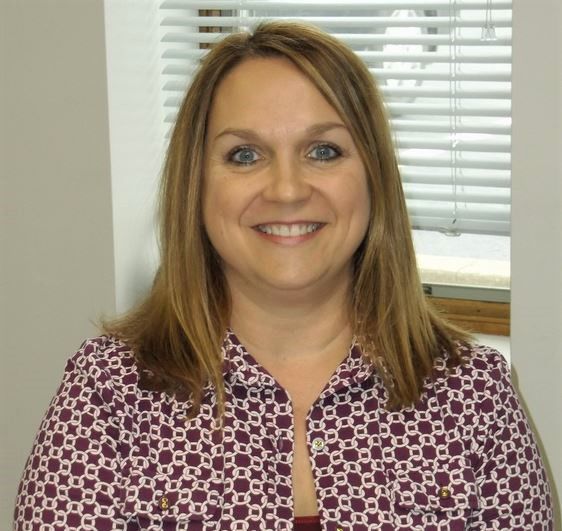 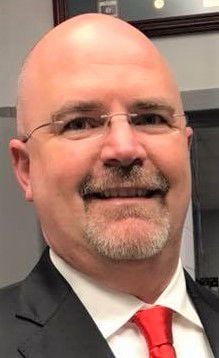 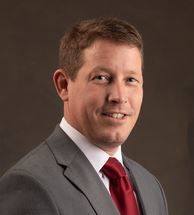 “We have our first two confirmed cases of the coronavirus,” Health Director Denise Beach announced on Facebook Live. She said both patients are adults who are hospitalized. A news release said one is a Hopkins County resident, but Beach declined to release their ages.

“We have moved from monitoring and assessing to response mode,” Beach added.

“While the risk to the general public is low, we are working with the Centers for Disease Control and Prevention... and the Kentucky Department of Public Health... to identify and contact all those who may have been exposed,” the news release said.

The Hopkins County Judge-Executive suspected earlier in the day that the news was coming.

“We think it’s probably here,” Jack Whitfield Jr. said during a morning Facebook Live update. He noted that between 25-30 COVID-19 tests still are being processed.

An updated state map Wednesday evening did not include the Hopkins County patients. That map, which showed 198 confirmed cases statewide, is based on reports to the KDPH.

Beach told her board at midday that 62 people have been tested so far. While there is now two confirmed cases, about 20 came back negative for COVID-19. Some people have complained on social media about having to wait a week to learn test results.

Cotton reported during the morning that four people in Hopkins County were in quarantine, but not on advice from local health authorities.

“Those individuals are only on quarantine because of the fact that they were in contact with somebody that was a confirmed case,” Cotton said. The move was on the advice of the Kentucky Department of Public Health.

When it comes to testing, a spokesperson for Baptist Health Madisonville clarified the presence of a white tent behind the Urgent Care office on North Main Street.

“It is not a drive-thru, all-access testing location,” Kristy Quinn wrote in an email received after our Wednesday print deadline. Instead, the tent is “where they are conducting screenings and swab tests for the Urgent Care” — as in the medical staff.

But Whitfield called Urgent Care “the place to go” for coronavirus tests and screenings. He said people also can explain their symptoms by calling the Kentucky COVID-19 Hotline at 800-722-5725.

The Health Department learned Wednesday that going online to prevent the spread of COVID-19 can be messy. A special called board meeting was filled with feedback problems and delays to make technical adjustments. But one message from Beach came through clearly.

“We are on the forefront of a pandemic,” Beach said. She added other directors across Kentucky “are so covered up that they can’t do anything else.”

Beach urged the board to lobby state senators to approve a bill finalizing local health department funding. She said that’s vital for the board to make a decision on which pension plan to adopt for the upcoming fiscal year, which was the topic of the meeting.

The General Assembly is scheduled to resume work today, after a short break.

In other developments related to COVID-19:

• the Justice Department announced the creation of a Kentucky Coronavirus Fraud Task Force. Residents can report scams by calling 866-720-5721 or emailing disaster@leo.gov.

• the Hanson Volunteer Fire Department posted a list of items that should be cleaned daily during a pandemic. They range from doorknobs and kitchen counters to TV remotes and car steering wheels.

• the Health Department announced restaurants must purchase an additional retail permit if they want to sell uncooked food items.

• Cotton and Whitfield announced the Madisonville and Hopkins County deadline for business licenses has been extended to Wednesday, July 15.

• Dawson Springs Mule and Draft Horse Days were canceled for the first time in their 42-year history. The festival was scheduled for April 29-May 2.