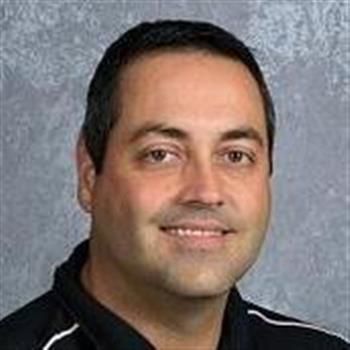 Interest varies from school to school across Hopkins Counth when it looking at the possibility of students repeating the 2020-21 school year.

Hopkins County Assistant Superintendent Marty Cline said the school system has received a total of 74 applications for the program and the board has discussed the options during previous work sessions.

“We do have it on the agenda as old or new business for the upcoming May 17 meeting — with potential action to come,” he said.

Students had until May 1 to apply for the program, which would allow any student in grades K-12 enrolled in the current school year to use the upcoming school year to supplement or retake courses the student has already taken.

Cline said the board has until Tuesday, June 1 to decide whether to approve all of the applications or none of them.

There are many implications that would go along with the program, such as a student’s’ involvement in extracurricular activities and athletics, he said.

If the board does approve all 74 applications, then the central office would want to inform all of the applicants individually to discuss the potential implications of the program before the family officially commits, he said.

“Because of the enrollment numbers at the high school level, the numbers are higher than others,” said Cline.

While Hopkins County Schools had several applications, Dawson Springs Superintendent Leonard Whalen said his district had zero students apply or even inquire about the program.

“We had no applicants so we are not going to be doing it,” he said.

Whalen said because there was no interest in the program, the only action the board will be taking when they meet will be to decline the supplemental year.

“Technically, we don’t need to take any action, but we will take action due to lack of interest,” said Whalen.