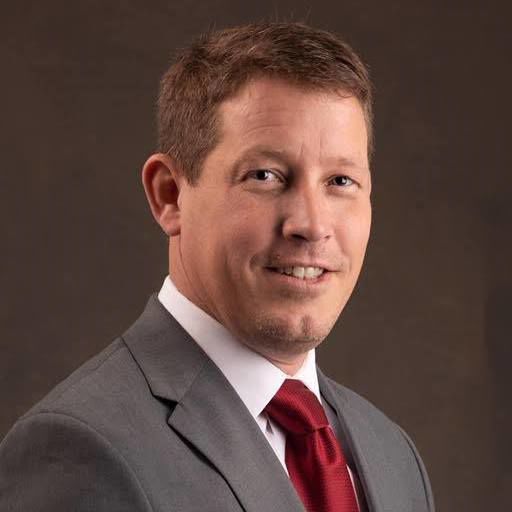 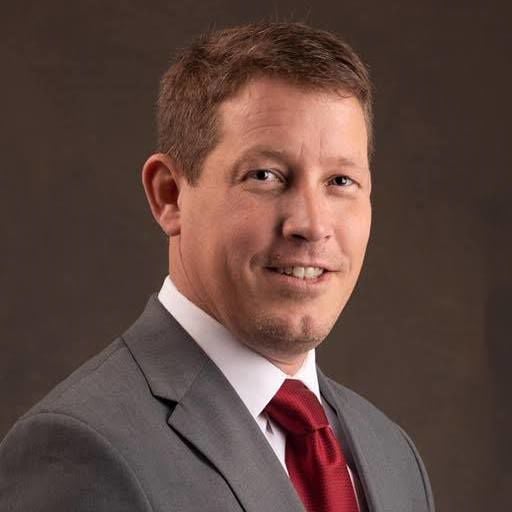 The Economic and Workforce Development Committee of the Hopkins County Fiscal Court discussed financial options and the next steps in funding construction for the sports complex joint project with the City of Madisonville.

At Tuesday’s meeting, members of the committee weighted the pros and cons of a local loan versus a state bond. Hopkins County Judge-Executive Jack Whitfield Jr. has requested a vote on allowing him to have a hearing with the Department of Local Government about entering the county into the debt at the court’s next meeting.

The committee has three funding options to consider — two local loans and a bond option that is handled out of Frankfort from an office that works through the Kentucky Association of Counties.

“We will have to go through a public hearing here and then have a local debt hearing with DLG,” Whitfield said at Tuesday’s meeting. “At the next meeting, I will ask that you will approve for me to have the hearing with DLG either in Frankfort or by Zoom.”

Whitfield said the DLG has to approve the county to enter into debt for the project.

“We are still hoping to stay at $5 million or less,” Whitfield said.

When comparing the loan to the bond, Whitfield said the loan option provides more flexibility in payments, allowing the court to pay off the debt quicker if funds are available.

The bond option, while the interest rate is lower, requires a higher up front payment and does not allow the option for more to be paid each month, locking the county in a payment plan.

“With the local lease option, we would have the flexibility to pay over the regular payment, which would be around $33,000 a month,” he said. “It is all going to depend on the exact final price tag.”

Other magistrates also saw the benefit in using a local loan instead of a bond.

“My recommendation is to go with the cheaper rates, and I hope we could pay this thing off in a matter of time,” said District 2 Magistrate Bill Rudd, adding that with loans it would be a more flexible payment depending on the county’s financial situation.

District 6 Magistrate Charlie Beshears said he is more concerned about funding being available for other projects as the loan payment goes on, recommending that the payment plan be something that allows the county to pursue other projects if desired.

“I’m not concerned with paying it off in seven or 10 years,” he said. “To pay it off early means there’s a lot of projects we can’t do because all the funding for the county will be tied up.”

District 7 Magistrate Hannah Myers said she is not for the bond option.

Whitfield also shared plans to use funding that has been set aside through the coal severance payment.

“It is a Local Government Economic Development Fund that is also called a Single County Coal Severance Fund,” he said. “It is funded from the coal mines in the state and the severance tax they pay to the state, and that severance is used for several different purposes. It is a very complicated formula the state uses; some of it goes into a single county’s account and how much a county gets depends on how much coal was mined in that county, how many hours were worked at the coal mine and several other factors. Once all that is figured in, that money is set aside for each individual county.”

Whitfield said this funding is not in the county’s back account.

Whitfield added that there is around $3 million available for Hopkins County through that account.

“For the past couple of years, we have tried to not spend much of that single county coal severance money because we knew we had this project that we wanted to do,” he said. “I like to save up money to pay up front as much as we can. The court will have to approve that as well as the coal severance money that we spend. It is a multi-step process.”