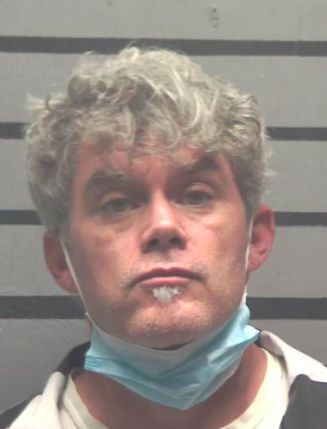 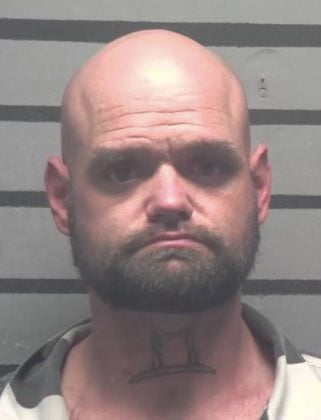 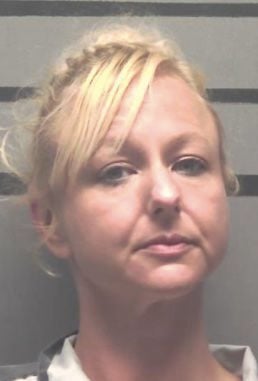 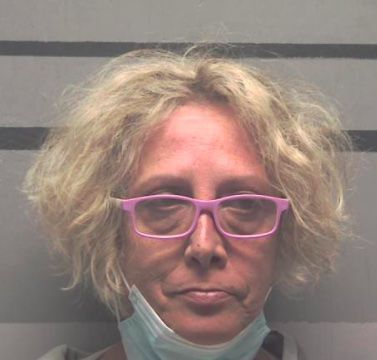 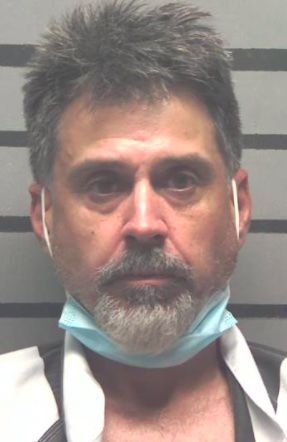 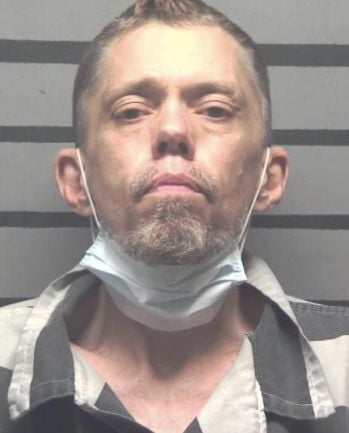 Six people were arrested Tuesday and charged with drug trafficking and controlled substance possession following a search warrant executed at a Madisonville home.

According to arrest reports, the Hopkins County Sheriff’s Office and Madisonville Police Department dual narcotic task force received a tip of drug trafficking at a residence at 64 Calumet Lane in Madisonville.

While conducting surveillance on the residence, detectives observed a man, later identified to be Hoge, enter the residence, exit the residence and approached a vehicle, placing a brown bag under the hood of a car.

Officers followed the car and observed the driver following too closely to the vehicle in front of them while traveling on Island Ford Road near Whittington Drive, according to arrest reports.

Officers made contact with the vehicle and brought K-9 units onto the scene that alerted the presence of narcotics in the vehicle.

During a search of the vehicle, officers located a bag with suspected Gabapentin and Clonazepam, and another bag containing suspected methamphetamine, money, syringes and digital scales.

According to arrest reports, Hoge and Householder were arrested following the vehicle search.

A search warrant also was executed at the home, where they found large amounts of money, suspected methamphetamine in the living room area of the home, multiple bags of suspected marijuana and suspected Gabapentin and several pills located inside a plastic bag. Officers made contact with the rest of the individuals, who were arrested at the residence, according to police reports.

As of Wednesday afternoon, all six remain housed at the Hopkins County Jail. Gatlin and Faith is housed on a $2,000 cash bail bond with court dates set for Oct. 22 at 9 a.m. The bond and court dates for the others arrested have not been set yet.