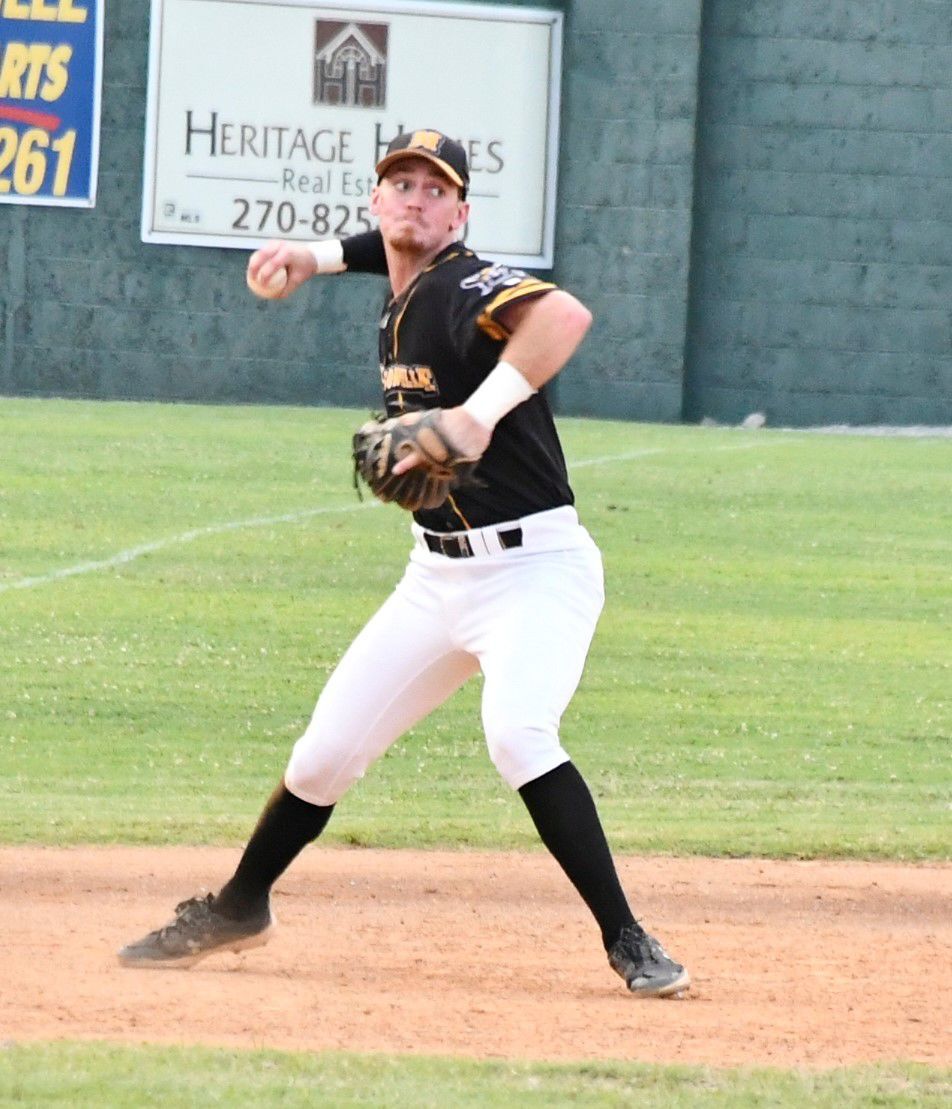 Evan Liddie makes the long throw to first from third during Tuesday’s victory over Franklin. 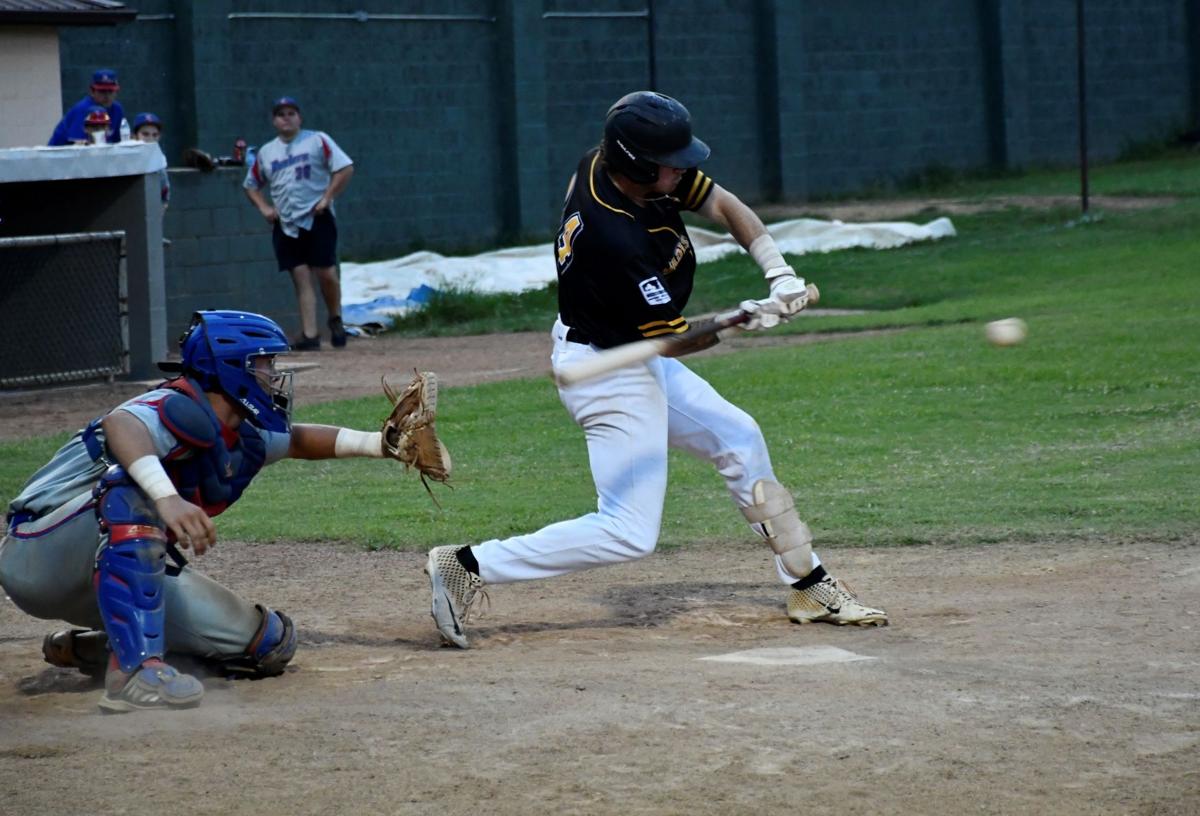 J.T. Rice makes solid contact during Thursday’s win over the Franklin Duelers. Rice was the hero of the game with a walk-off single in the bottom of the ninth.

Evan Liddie makes the long throw to first from third during Tuesday’s victory over Franklin.

J.T. Rice makes solid contact during Thursday’s win over the Franklin Duelers. Rice was the hero of the game with a walk-off single in the bottom of the ninth.

The Madisonville Miners are picking up wins at the right time as they squeaked out a 6-5 win over the Franklin Duelers via the walk-off by J.T. Rice in the bottom of the ninth in front of the home crowd.

“Hot baseball teams do the right thing when it matters,” Miners head coach Josh Merrill said. “It was all about putting the rally caps on and go to work in the late innings. We need to grind out wins from here on and keep it close when we’re down.”

The Miners (12-25) got on the board first on an RBI groundout by Justin Ramirez in the bottom of the first, but Franklin drove in two to take the lead. In the bottom of the second, Josh Keating scored from second on a circus play after Brennon Williams got a base hit to right.

Keating initially held up at third with the throw going to the catcher, but the Franklin backstop threw it to second to try to get Williams advancing. The throw ended up in centerfield, allowing Keating to score. Williams was eventually thrown out trying to advance to third on the same play, but the Miners had already tied it up at 2-2.

Franklin doubled their run total in the third with a two-run home run and added one more in the fourth to take a 5-2 advantage.

Both bullpens traded zeros up until the ninth inning when the Miners put two runners on with one out for Evan Liddie, and he delivered driving in a run on a double to put the winning run at the plate in Will Gibbs.

Gibbs followed up with a base hit of his own driving in two to tie up the game on a triple- putting the winning run just 90 feet away for Rice.

“When I got up to the plate, I was initially thinking about hitting the ball hard,” Rice said. “But they brought their infielders in, so I was just thinking elevate and celebrate.”

Rice did just that — looping a flyball over the infield into right allowing Gibbs to score easily and the Miners dugout mobbed Rice at first base as they picked up the win.

The Miners will be back home at 6:30 p.m. tonight to face the Dubois County Bombers — a team battling for first place in the OVL North standings with the Henderson Flash.

“Our goal is to come out and build off the last two nights,” Merrill said. “Hopefully, the chips will fall in our favor.”

In league-wide news, the Ohio Valley League has opened the polls on their website for the All-League Team. Ramirez, Reed Latimer, Tyler Belcher and Calyn Halvorson are on the ballot for the Miners.