You are the owner of this article.
Edit Article Add New Article
You have permission to edit this article.
Edit
Home
News
Election
Obituaries
Opinion
Sports
People
e-Edition
Classifieds
Text Alerts
Submit
1 of 3 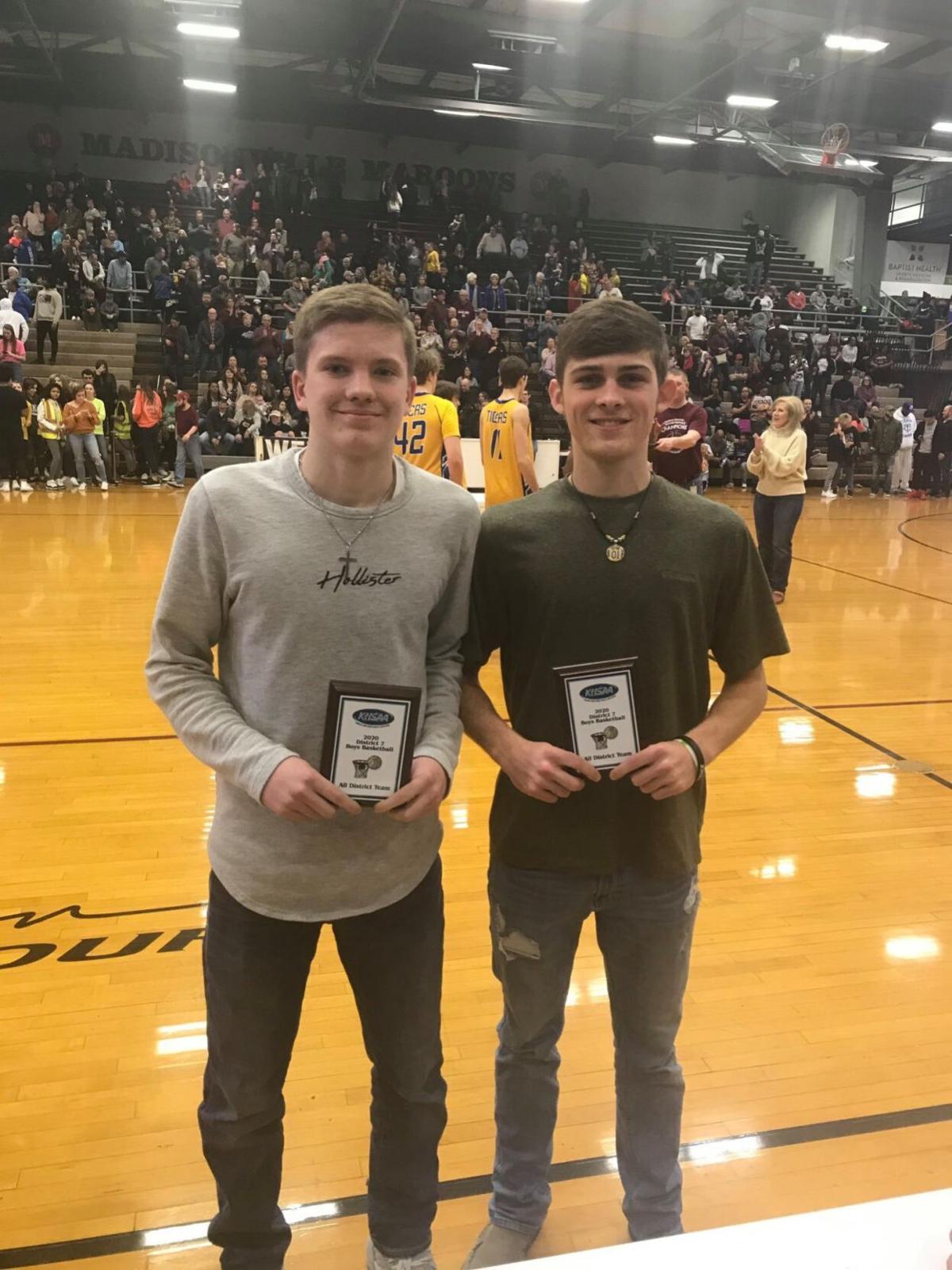 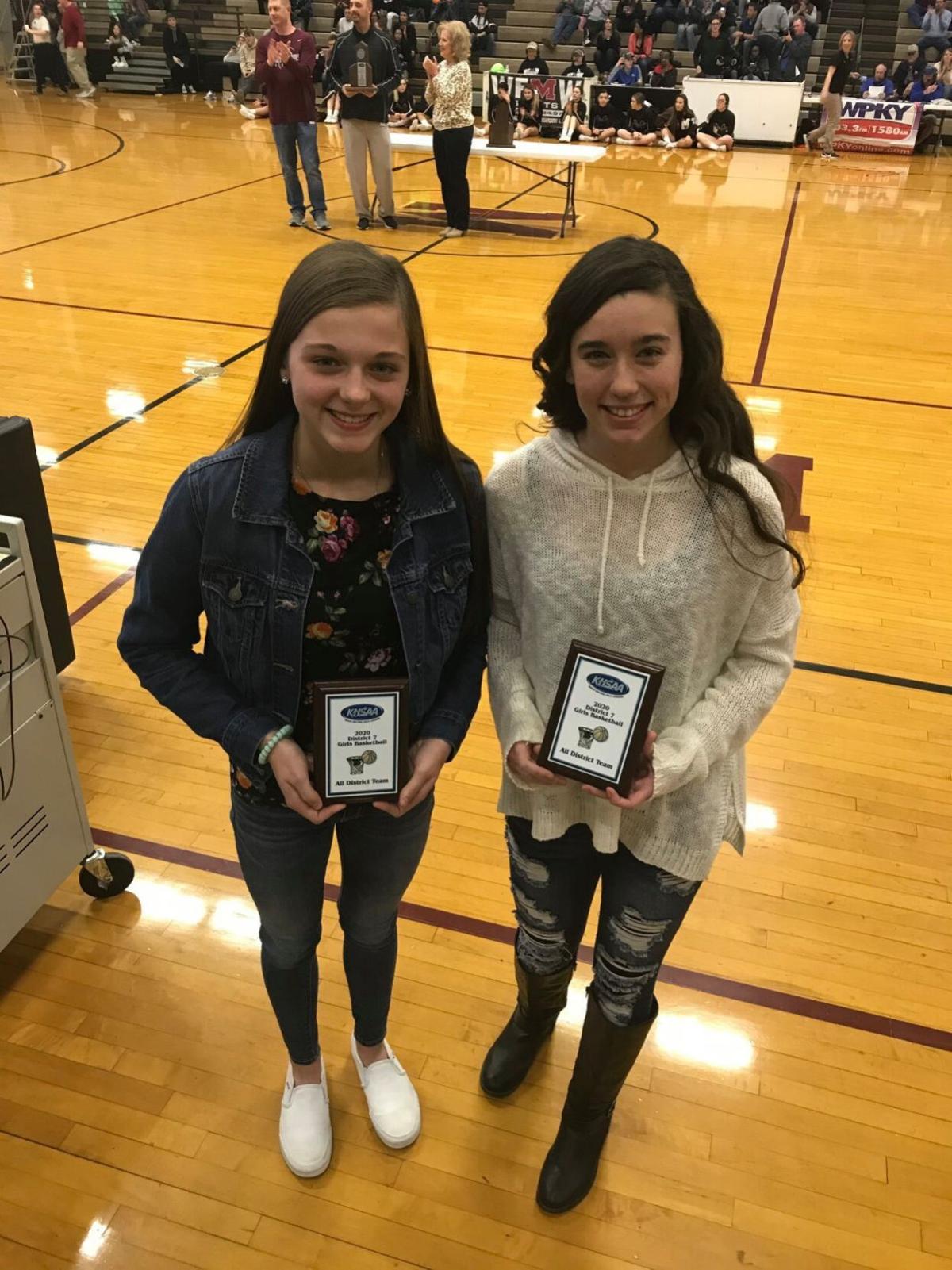 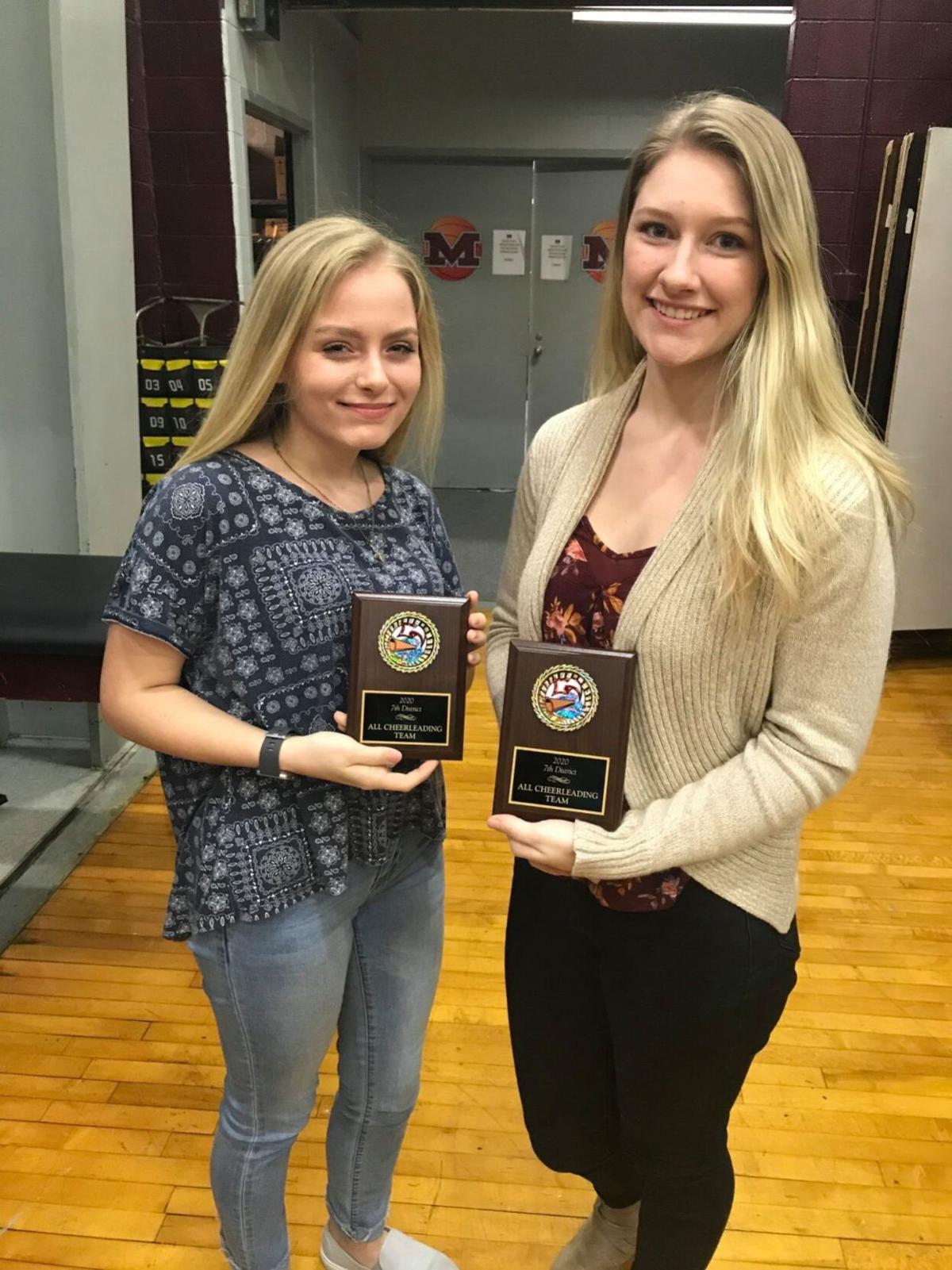 A long list of Dawson Springs High School student-athletes made various district and region teams based on their achievements in the classroom as well as the basketball court.

The Clark siblings, who both earned their 1,000th Panther point this season, were also named to the All-2nd Region team.

Senior Abigail Miller and junior Ivory Tackett were the cheerleaders on the district team.

On the academic side, 20 Panthers were recognized at the district tournament last week at Madisonville-North Hopkins High School.