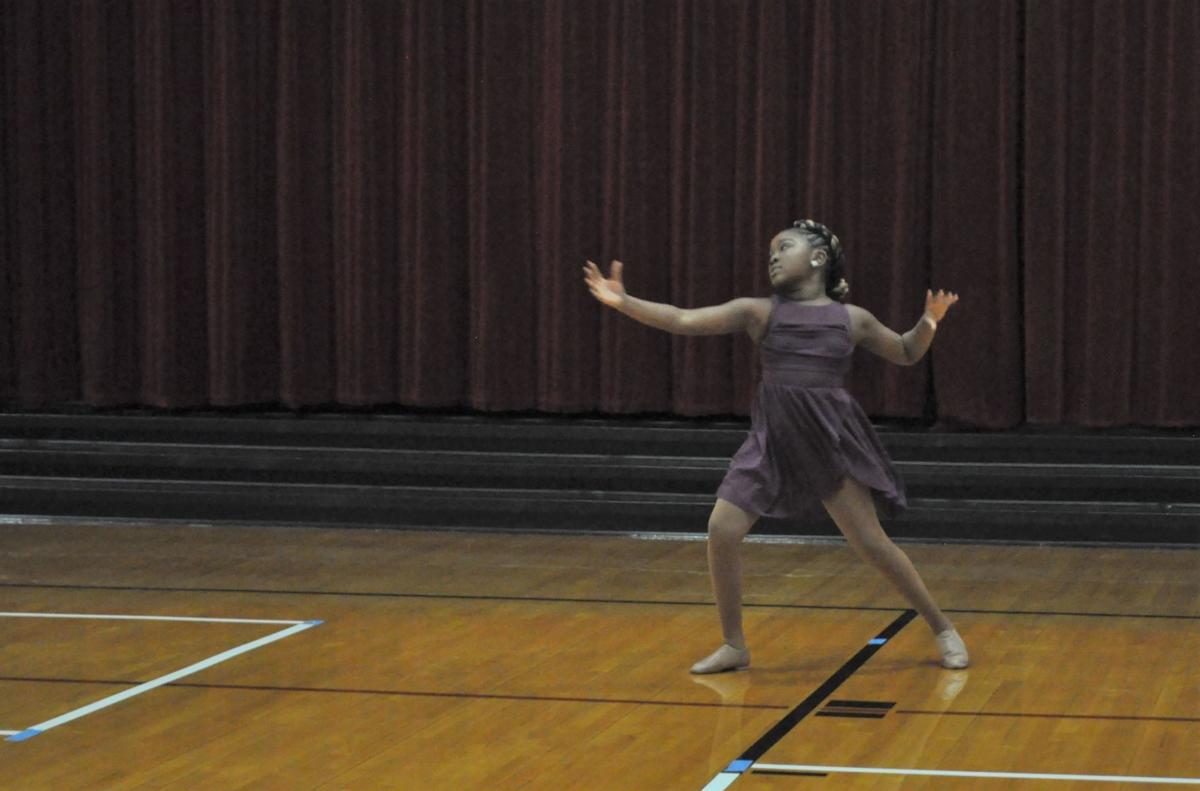 Mashyla McAdoo, 10, dances to the song “Rise Up” by Andra Day at the Jesse Stuart Elementary School talent show. 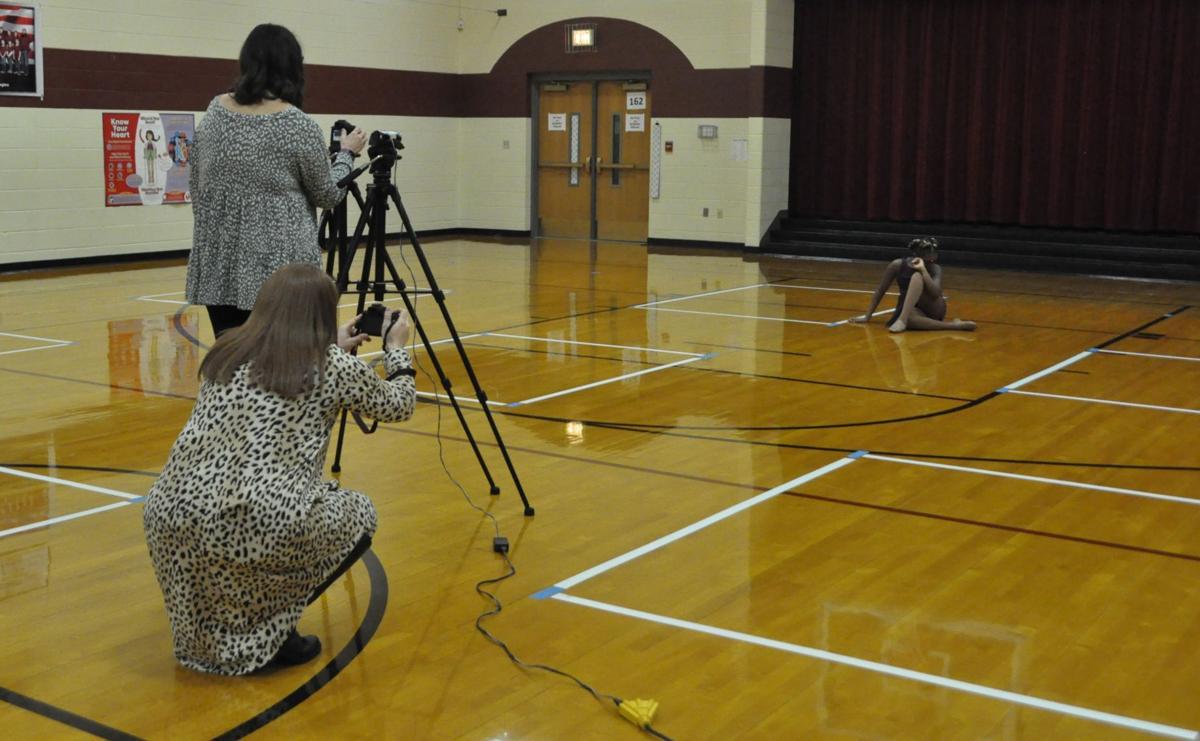 Mashyla McAdoo, 10, dances to the song “Rise Up” by Andra Day at the Jesse Stuart Elementary School talent show.

Performing arts can sometimes be an overlooked curriculum in schools, but for Hopkins County students, the show must go — even if it’s in a digital format.

Kathy Carver and Lindsay Arnett, the gifted and talented coordinators for the district, said when they realized COVID-19 would affect the school year, they brainstormed ideas to keep the annual talent show alive.

“Since classes are online, we were like how can we make it digital,” said Carver, the middle and high school coordinator.

With all the safety and guidelines for social distancing, choosing a format that would be consistent across all the schools and the district was critical to ensure everyone had the opportunity to participate, said Arnett, the elementary gifted and talented coordinator.

“We chose to do it on Wednesdays because it was the one day we knew all year there would be no students in the building, and we would have access to observe the children in a safe and socially-distanced way,” she said.

Students in fourth through 12th grade had to sign up in advance and they were only allowed four people to accompany them to watch.

During a normal school year, students had the opportunity to audition for the talent show with Arnett and Carver providing feedback. Following the auditions, the duo would let the students know who made the show and those who did would practice prior to the actual competition.

Due to COVID-19, the auditioning part was removed and now students practice on their own before coming in to record their performance and it being sent off to judges, said Carver.

“This is all in one day,” she said. “It is a little more pressure, but it is safer that way.”

Arnett said in a normal year there could be as many as 25 auditions at each elementary school. This year the number was closer to five.

At the middle and high schools, they normally have between 25 and 30 students auditioning at each school. That number dropped to eight this time around.

Carver and Arnett wanted to keep the show because it allows students to display their individual talents.

“We were just trying not to leave the performing arts children out and include them in all the various new instruction,” said Carver.

Arnett said district-wide there are no specific classes for visual and performing arts, especially for the younger students.

“During COVID times, so many things have been shutdown completely — no productions — and the things those kids normally get to do outside of the school realm have been canceled,” she said.

Continuing with the event, Carver hopes, helped provide a bit of normalcy in the most abnormal of times.

Arnett said the elementary schools that have completed their talent shows are Grapevine, West Broadway, West Hopkins, Hanson and Jesse Stuart. She still needs to record students from Pride, Earlington and Southside.

Carver and Arnett said they are hoping to have the last show on Wednesday, Feb. 17 and results back by the end of March.

“We built in some time if we had more makeups we needed to do through March because we start working on building and preparing for the district show in April,” said Arnett.

The district show typically takes place the last week of April at the Glema Mahr Center for the Arts. Arnett said they are talking with the center to still have the show, but have to see where everything is with the pandemic.

Arnett said due to COVID-19 they cannot take the top three winners of each elementary school show this year because of time constraints.

In the district talent show, trophies are awarded to the first, second and third place students in each of the grade levels.

To find results on the school talent show winners and information on the shows, visit https://www.hopkins.kyschools.us/Page/15633.