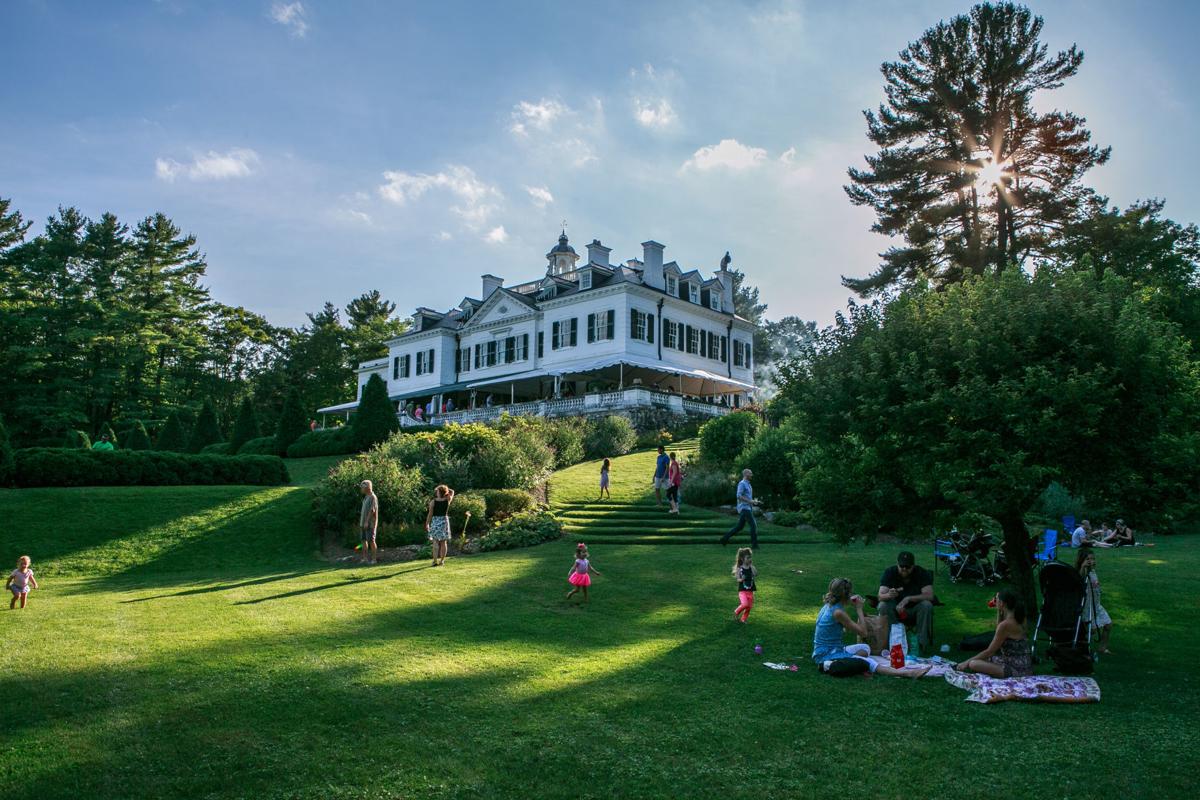 People enjoy the grounds at the Mount, where Wharton wrote two of her novels. 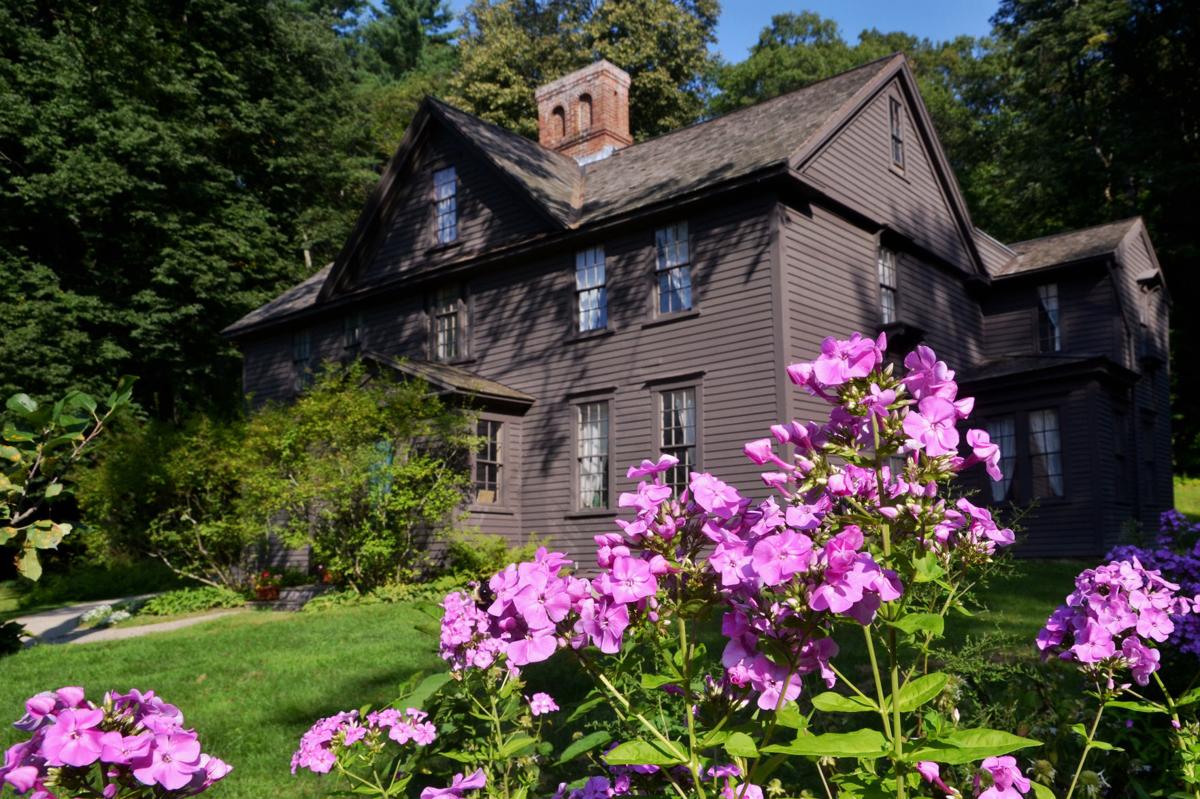 The rooms Louisa May Alcott describes in “Little Women” are the room of Orchard House, the Concord, Mass., home where she wrote the novel. 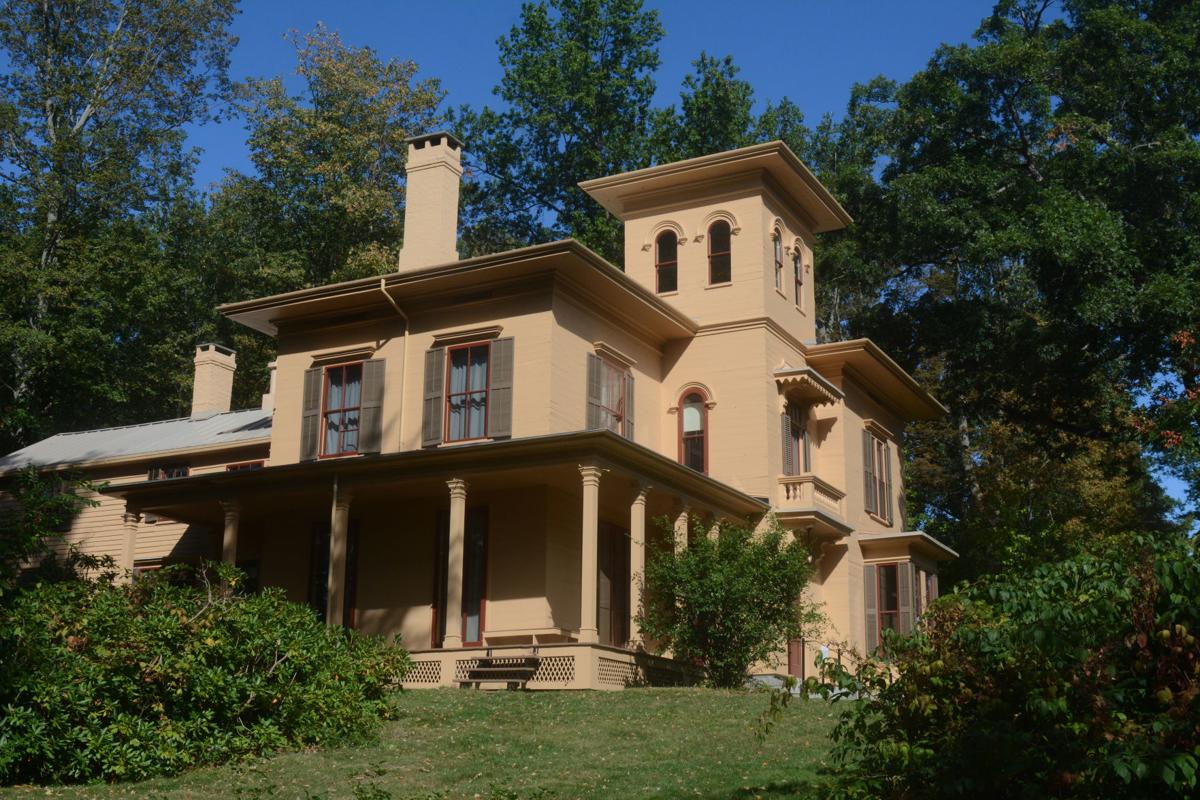 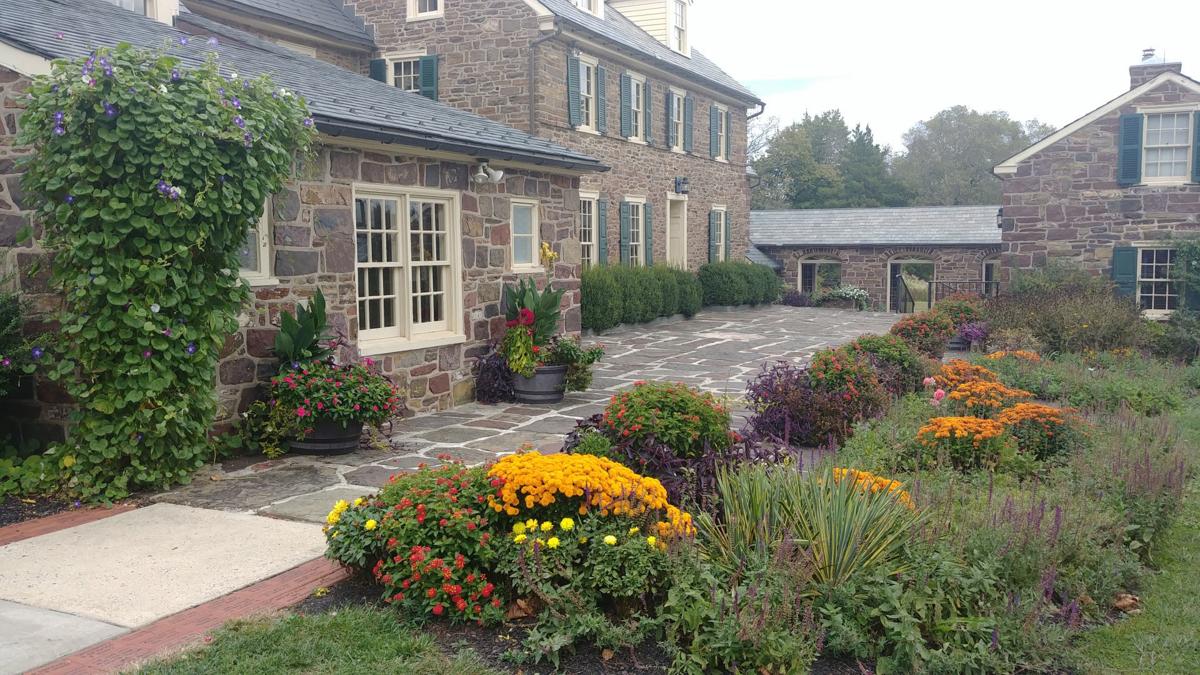 Pictured are the house and gardens at the Pearl S. Buck House, where she lived from 1934 to 1969.

People enjoy the grounds at the Mount, where Wharton wrote two of her novels.

The rooms Louisa May Alcott describes in “Little Women” are the room of Orchard House, the Concord, Mass., home where she wrote the novel.

Pictured are the house and gardens at the Pearl S. Buck House, where she lived from 1934 to 1969.

When I was a girl in the 1980s, my parents took me to visit Orchard House, Louisa May Alcott’s home in Concord, Massachusetts. This trip inspired me as a young writer. Through her autobiographical novel “Little Women,” Alcott showed what it was like to be a professional author with her “genius cap” on, scribbling away in a loud and bustling home.

I also felt an affinity for her because I’m part of a family configuration rarely seen except in our household, the pages of “Little Women” and the Alcott home: four sisters and no brothers (I’m the youngest, “Amy”).

At Orchard House, built circa 1650, it is estimated that 80% of the furnishings were owned by the Alcotts. There, Alcott wrote “Little Women” at a desk her father, noted abolitionist and transcendentalist Amos Bronson Alcott, built for her. “The rooms she’s describing in the book are actually the rooms in Orchard House,” says the home’s executive director, Jan Turnquist. “A lot of people tell me they feel like they’re walking through the book.”

Alcott’s half-moon-shaped desk, affixed to the space of wall between two windows of her bedroom, is modest, barely large enough to hold an inkwell and a few pieces of paper. Yet a spirit of creativity still seems to emanate from it. “I’ve had young women ask me if they can sit in the room and write a little bit,” Turnquist says. If circumstances allow and the home is not busy, she will occasionally grant the request.

That long-ago visit showed me that in a small house with narrow staircases, Alcott pulled off writing a novel that is in print hundreds of years later, that has been read by the millions, that got her featured in a card game we owned called Authors and that has inspired multiple film versions. The 2019 production, nominated for six Oscars including best picture, already has increased tourism at Orchard House, which Turnquist says has had to hire more docents and stay open longer each day.

Writing at her simple shelf desk led Alcott to international bestsellerdom. I’m not the only one who has felt that touring the home of an author made such a career seem possible for oneself. Following are a list of six American female writers’ homes to visit, to inspire a new generation of young authors.

A visit here includes the Homestead, the poet’s home, with a museum on the ground floor, and the Evergreens, her brother’s home next door. Dickinson was reclusive, so her home was her world. See the window from which she lowered baskets of fresh-baked cookies to the neighbor children she was too shy to speak with, and the door she walked past slowly to constitute an “examination” for the doctor seated inside the room. Dickinson’s poetry, with its much-studied hyphenation and stunning leaps of imagination, has fueled admiration for centuries, nearly all of it after her 1886 death, when her sister found her poems in her dresser drawer. Dickinson had been only lightly published during her lifetime, and that anonymously. The Homestead opened for tours in 1965, while the Evergreens opened in the early 2000s.

Anyone who read the nine-volume autobiographical “Little House on the Prairie” series knows that the Ingalls family moved around constantly. While places where young Laura lived can be found in six states, some consist of reproduction cabins or land where homestead shanties or dugouts once stood. In Mansfield, however, you can tour the Rocky Ridge Farm, where Laura and her husband Almanzo lived and farmed starting in 1896. After the stock market crash of 1929 ruined their prospects, she began writing about her youth at a small wooden desk with pigeon holes in the home’s study. Financial success and fame ensued as readers warmed to the tales of a covered-wagon family’s adventures.

A champion for social justice, Buck won the Pulitzer Prize in 1932 for her novel “The Good Earth,” a portrayal of a Chinese farming family, and six years later won the Nobel Prize in literature, the first American woman to do so. The child of West Virginian missionaries, Buck spent much of her life in China, but the stone farmhouse in Pennsylvania, formerly called Green Hills Farm, was her home from 1934 to 1969. Her moss-green Royal typewriter, used for writing “The Good Earth,” is on display.

Wharton, whose 40-plus books include classic novels such as “The Age of Innocence” as well as nonfiction works, was the first female Pulitzer Prize winner. In 1902 she designed the Mount and its formal gardens, calling upon her architectural and design expertise. She and her husband lived in the home until 1911, and during that time she wrote “The House of Mirth” and “Ethan Frome.” The home’s 2,700-volume library contains books in which she made personal annotations.

Welty lived here from 1925 until her death in 2001, and it is where she wrote most of her fiction and essays. The furnishings are completely authentic, as Welty decided to bequeath the home to the state of Mississippi in 1986, well before she died. Nearly every wall is lined with books, a testament to her love of literature — as a child, she read two library books a day. Outside, heirloom gardens established by her mother are still tended. Welty is known as a short-story writer but won the Pulitzer for her novel “The Optimist’s Daughter.” She was the first living writer to be included in the Library of America series “of works by United States literary giants,” reported the New York Times in its obituary.

Other female writers’ homes to visit: