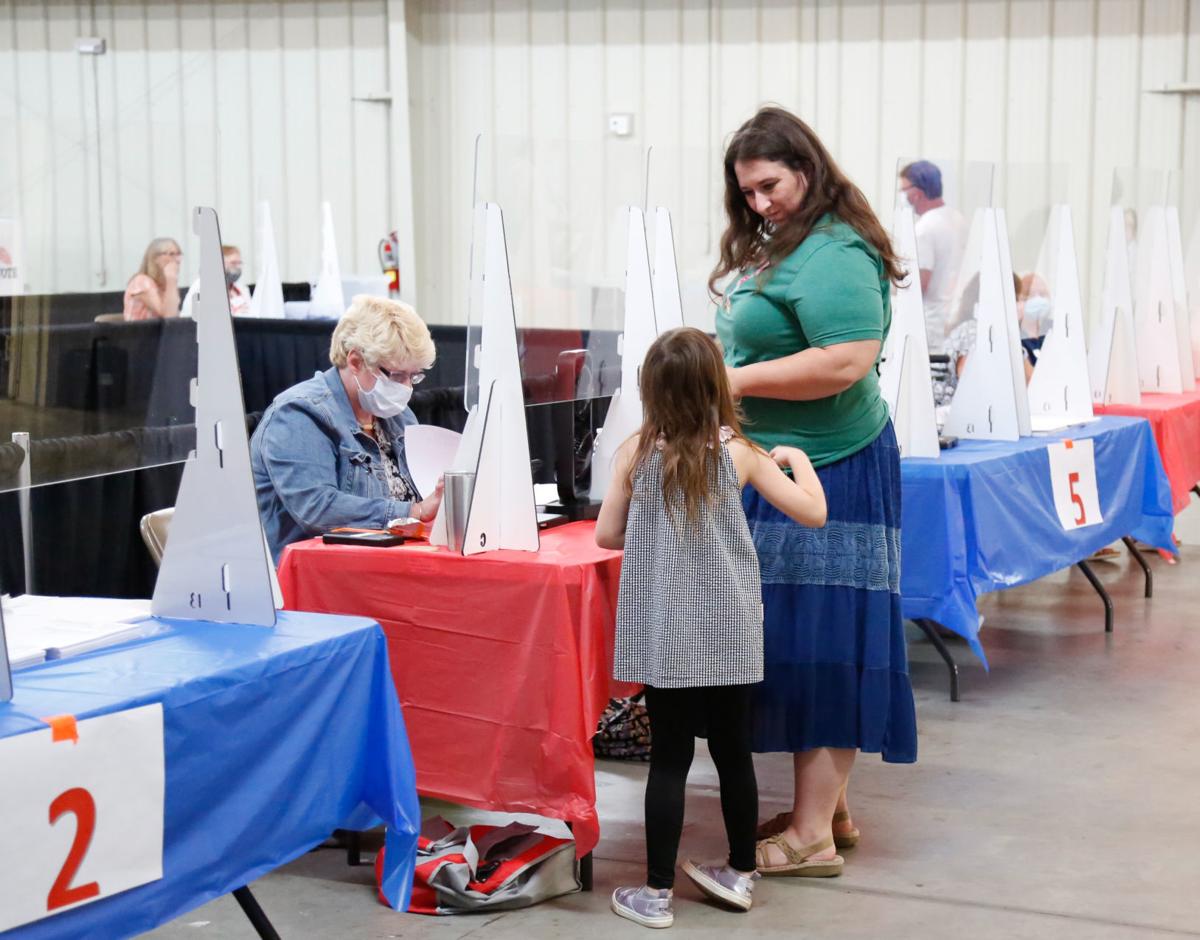 Madisonville voter Amanda Brame, along with her daughter, Lizzie, signed-in at the Ballard Convention Center to cast her vote during Kentucky’s primary election Tuesday. 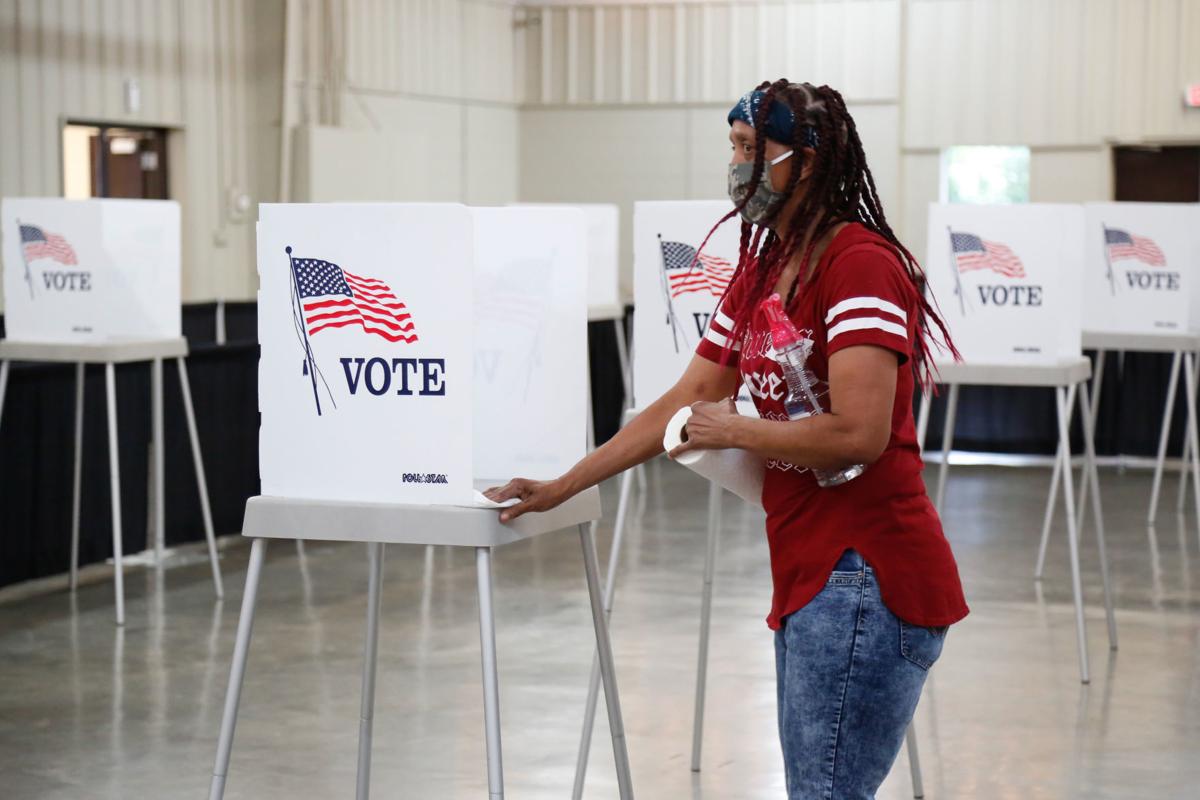 Pollworker Billie Arnett wipes down a voting booth at the county’s sole precinct during the primary’s election day. Arnett and other pollworkers cleaned stalls after each was used. 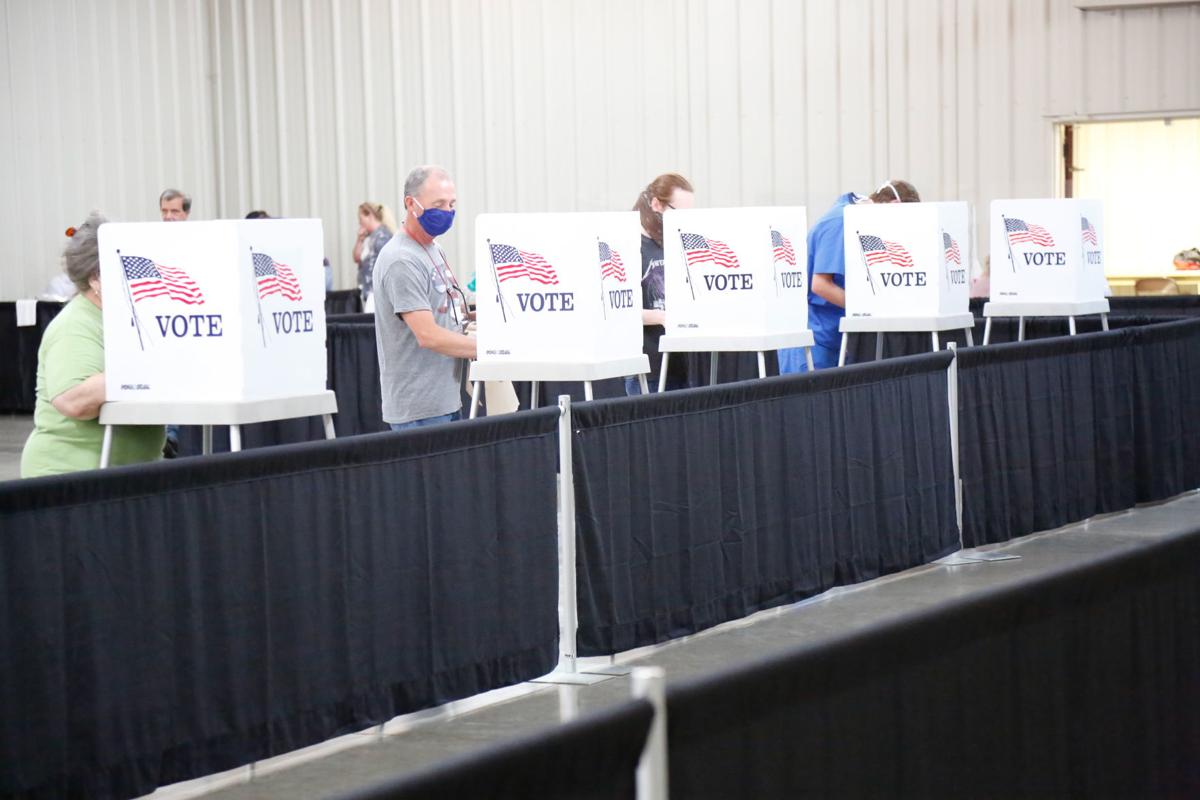 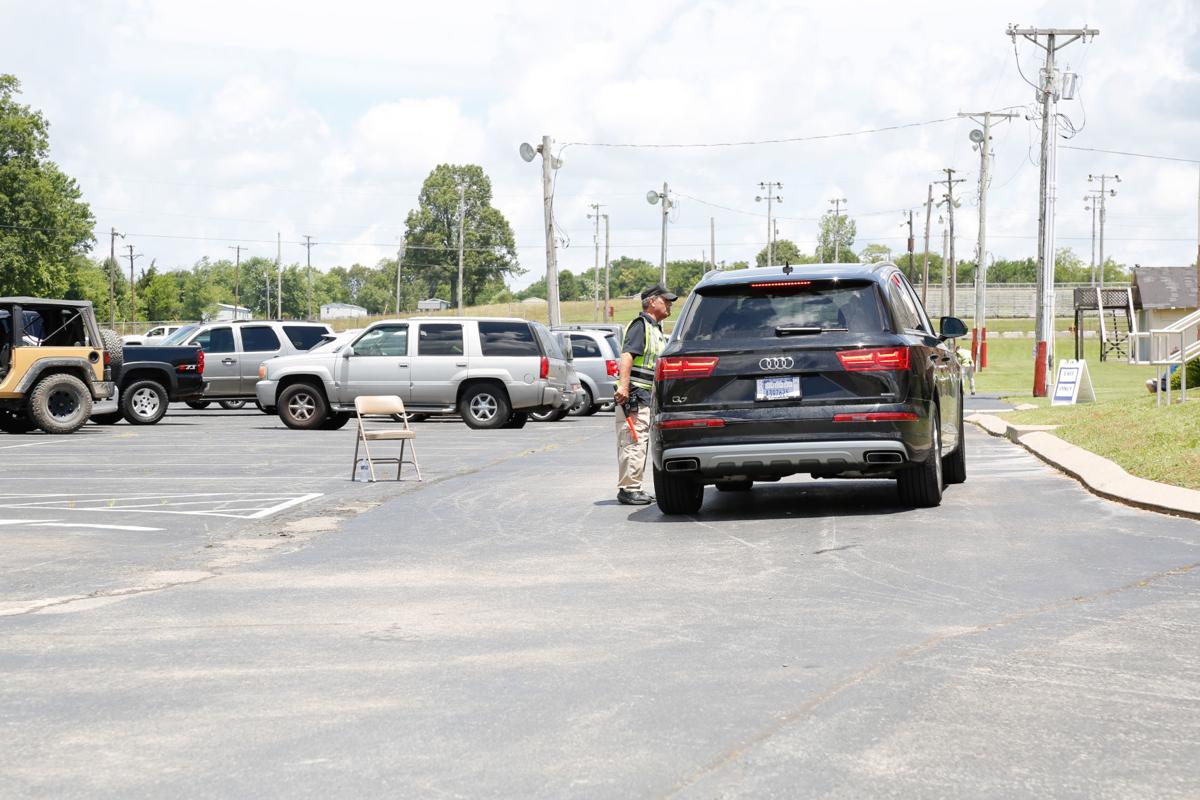 Madisonville Citizens Police Unit member Frankie Frashure reminded drivers they need a form of identification to vote and pointed them to parking spots by the Ballard Convention Center during Tuesday’s delayed primary election. 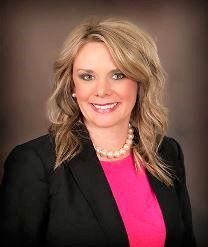 Madisonville voter Amanda Brame, along with her daughter, Lizzie, signed-in at the Ballard Convention Center to cast her vote during Kentucky’s primary election Tuesday.

Pollworker Billie Arnett wipes down a voting booth at the county’s sole precinct during the primary’s election day. Arnett and other pollworkers cleaned stalls after each was used.

Madisonville Citizens Police Unit member Frankie Frashure reminded drivers they need a form of identification to vote and pointed them to parking spots by the Ballard Convention Center during Tuesday’s delayed primary election.

The 2020 primary election is one for the history books.

“It was a smooth ride on this rollercoaster,” said Hopkins County Clerk Keenan Cloern after polls closed Tuesday evening.

In all, 1,557 votes were cast at the Ballard Convention Center — the county’s lone polling location amid a coronavirus pandemic — Tuesday. The total votes in Hopkins County counted by 6 p.m. stood at 7,623. That number includes drive-thru, mobile unit and mail-in voters whose ballots have already been received. There are 1,119 ballots outstanding. To count, those ballots must have been postmarked Tuesday and received by 6 p.m. June 27. Three days later, official results will be released.

Hopkins County had 35,244 registered voters, giving the county a turnout of 21.6% as of Tuesday. That number will increase when the remaining mail-in ballots are counted.

Four years ago, during a presidential primary election, turnout was 19%.

“I had hoped for a much larger turnout,” Cloern said. “Eighteen days to vote, no-excuse vote-by-mail. No reason we shouldn’t have 60 to 70%.”

The primary election featured primary races for Republican and Democratic candidates for president and U.S. senator, and a nonpartisan race for the court of appeals, but no true local races within the county were on the delayed primary ballot.

Donald Trump was the only name on the ballot for Republican candidate and Joe Biden is the presumptive Democratic nominee, though many other names appeared as an option.

In Hopkins County, Trump received 2,687 votes compared with 211 uncommitted. The Democratic candidate for president that led in the county was Biden with 2,960 votes while 1,032 remain uncommitted.

In the nonpartisan race for judge for the 1st Appelate District of the Court of Appeals are Rene Williams, Chris McNeill, Jenny Hines and Jason Coltharp. With Hopkins County results so far, McNeill led with 2,388. Williams and Hines were close with 1,890 and 1,848 respectively.

The focus in Kentucky was on two races Tuesday, the Associated Press reported. In both, Democrats were waiting to see if nationwide protests sparked by last month’s killing of George Floyd in Minneapolis police custody would translate to decisive turnout by African American and progressive voters.

McGrath, favored by party leaders and buoyed by a massive $41 million bank account, faced an eleventh-hour scare as she fought to become the Democratic nominee against Senate Majority Leader McConnell. She’s a former Marine combat pilot with centrist views, which top Democrats like Senate Minority Leader Chuck Schumer view as a strong match for the Republican-heavy state.

Not only did the COVID-19 pandemic shift the way county clerk’s offices across the commonwealth operate, but it brought innovative and sometimes controversial ways to vote.

The primary election, originally scheduled for May 19, was postponed until Tuesday by Gov. Andy Beshear. Clerks were faced with trying to get voters their voice while social distancing and trying to “flatten the curve” of the coronavirus’ impact.

Cloern and her staff established a mobile voting unit and visited all the cities in Hopkins County. And for several days this month, residents could cast their vote in a drive-thru polling place next to the office.

Hopkins County was the only county to utilize a mobile voting unit. In addition to the mobile unit and drive-thru options, voters could request a mail-in ballot. Those ballots could be turned in at the dropbox at the clerk’s office, 24 Union St., or postmarked by June 23 and mailed to the office.

Many citizens across Kentucky did not like the idea of a mail-in ballot because the increased likelihood of voter fraud.

The plan to have reduced number of polling sites and to allow absentee voting for all voters was a compromise between Beshear and Kentucky Secretary of State Michael Adams, Beshear said in his COVID-19 email update on Monday.

The final voting method was to have in-person voting from 6 a.m. to 6 p.m. on Election Day at a consolidated polling place. The Ballard Convention Center served that purpose, and concessions were made to allow for safe voting during the pandemic. Plexiglass was installed at various, spread-out booths. Curtained rails created a room conducive to social distancing and allowing one entrance and one exit.

She said she would have included “I Voted” stickers in the mail-in ballots and that she would move the mobile voting unit off the road a little more in Nebo. Cloern hopes that the state board of elections looks over some of its programs and works out a few kinks she saw that affected Hopkins County voters. One of the programs pulled the last initial of the last name instead of the first initial of the last name and about 500 voters had to deal with that. Cloern said the board should also look into a second notice of polling location changes to voters because several said they had never received the notice.

The Kentucky Secretary of State’s office has an absentee voting portal that shows voters the status of their mail-in ballot. The portal has some kinks that need work, Cloern said.

Cloern also hopes that more personal protective equipment would be donated to the clerk’s office from the state or federal level.