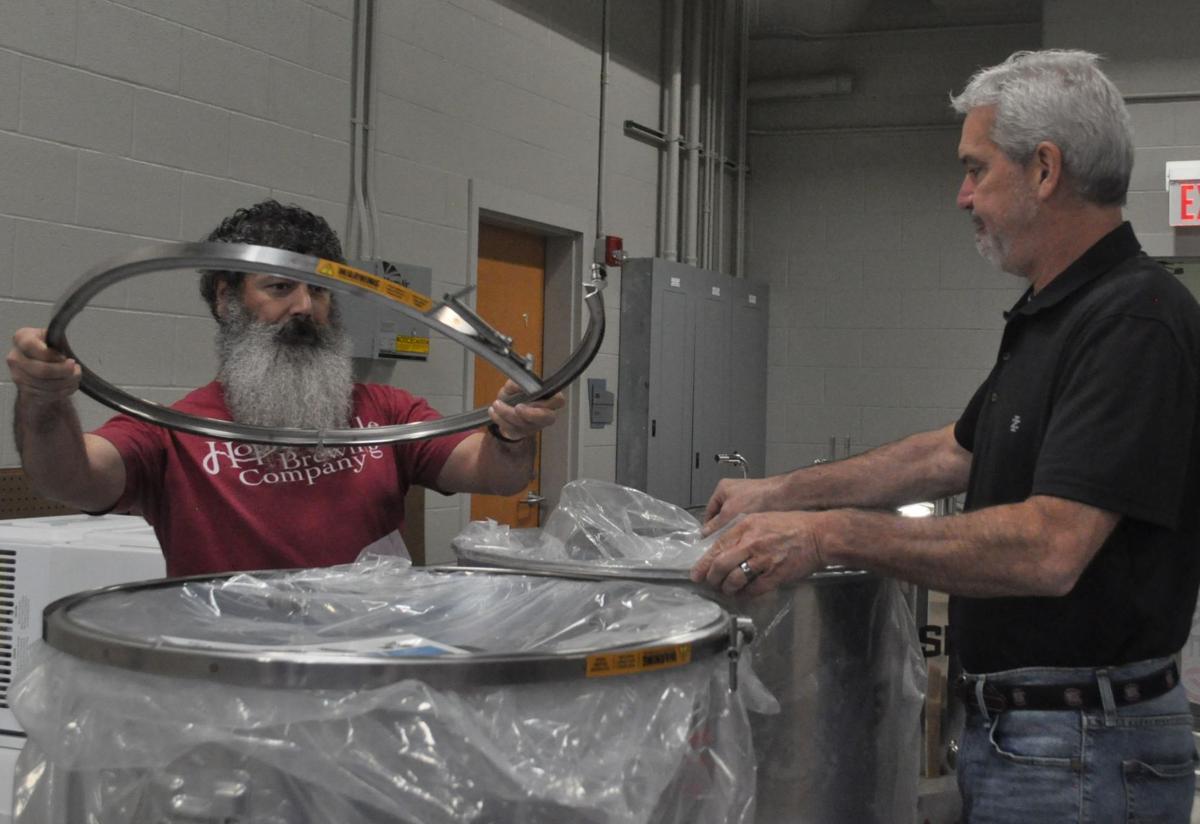 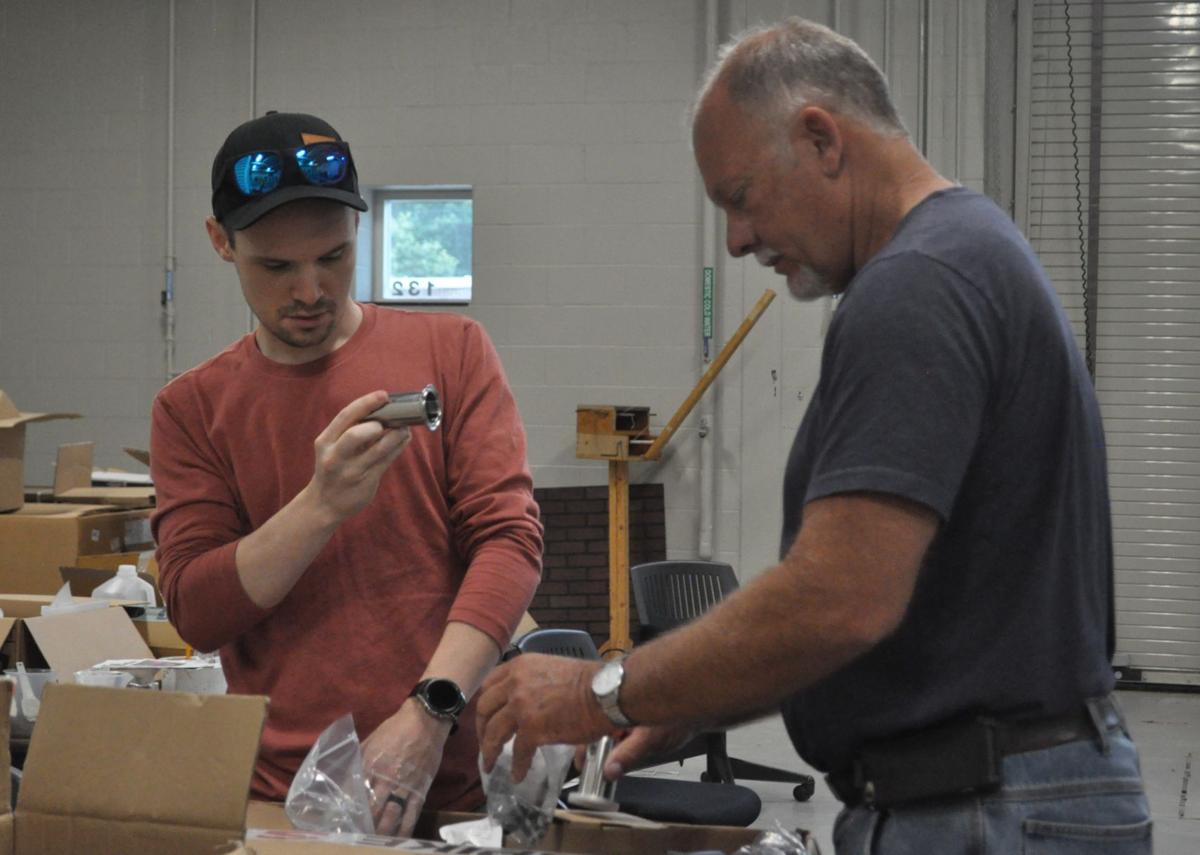 Walking into a classroom on the lower level of the Brown Badgett Center on the campus of Madisonville Community College, there is large, complicated-looking equipment set up everywhere with some even still in its original packaging.

But don’t let the unpacked boxes fool you — there’s a plan.

MCC received equipment last week for the new fermentation science program starting this fall, which, according to program coordinator Mike Deal, comes at a perfect time as more and more microbreweries are opening across the region.

“We are trying to get ahead of the curb by creating or educating a workforce that can go to work for the microbreweries in our region,” he said.

MCC worked with several local brewing companies — including Hopkinsville Brewing Company and Dam Brewhaus in Benton — to create the program, according to Deal.

Co-owner of the Hopkinsville Brewing Company, Joey Medeiros, said they discussed everything from the expected workload, to classes, to the knowledge students will need to work in a brewery.

“The types of things you will get in a brewery environment that you would not necessarily get in a book environment,” he said.

Deal said the entire program is online and available to anyone in the United States, not just Kentucky. There is a lab requirement, where students will need to get hands-on experience working in a brewery.

“This program can reach across the state and outside the state lines, too,” said Deal. “We will set up partnerships throughout the state.”

He said MCC’s program is the only two-year program in the state. The University of Kentucky and the University of Louisville both have fermentation programs, but they target the distillation of bourbon and liquor.

MCC’s program will cover everything from the brew house operation to yeast management to fermentation to packaging, he said. It will go beyond brewing to also teach about equipment maintenance, electrical, power and sanitation.

“That was probably one of the biggest concerns for a brewer,” said Deal.

Jeff Swatzell, with Dam Brewhaus, said he is glad the college program will go beyond just brewing to hit on the other areas needed to run a brewery. He said he has a background in mechanics while another employee has a background in chemistry, and together they manage the brewery.

“You can learn all of that here instead of learning at the school of hard knocks,” said Swatzell.

Deal said there are even some business classes added to the programming to encourage students to start their own brewing business.

“One of the desires is that students will go to work for these guys for five, six, seven years and then decide to open their own brewery,” he said.

Swatzell said like everyone else, breweries are also short-staffed, so this will also provide already trained employees who can start as soon as they are hired.

The program also offers four stackable certificates students can achieve throughout the two years, said Deal. Each certificate is a little more advanced until they cover the whole process.

Medeiros and Swatzell said they were glad to be a part of creating the program because it means there will be school-trained brewers instead of homebrewers.

“In the end, it just creates better beer,” said Medeiros.