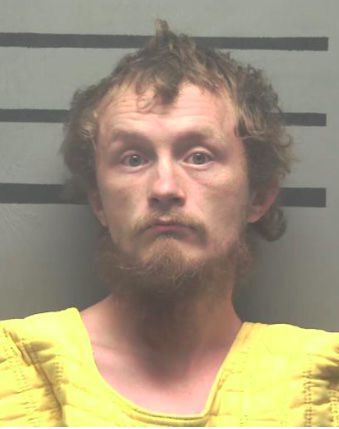 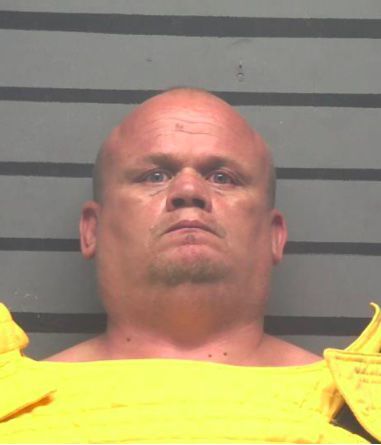 Two suspects facing child sexual abuse charges have moved forward in the court system with one being referred to the grand jury and another scheduled for a preliminary hearing.

Alleged acts of abuse from Gibson occurred as early as 2007, according to an investigation that led to his arrest on Aug. 11.

His nephew, James Jennings, 23, of Madisonville, is facing similar charges in separate cases of first-degree sodomy after a victim reported to the Madisonville Police Department that Jennings had assaulted him on multiple occasions.

According to the circuit court, Jennings is set to appear in court again at 9 a.m. on Sept. 3 for a preliminary hearing.

As of Monday, both remain housed in the Hopkins County Jail on $100,000 cash bonds.

In other court news, bond amount and court dates for Saint Charles shooting incident suspect, Joseph Franklin, 39, of Dawson Springs, has been announced.

Franklin was sought by police for almost a month on five counts of wanton endangerment, three counts of terroristic threatening, criminal mischief, possession of a firearm by a convicted felon and using restricted ammo during felony (shots fired).

According to the Hopkins County Sheriff’s Office, Franklin was wanted in connection to two shooting incidents in St. Charles in July.

Franklin was caught by police on Aug. 18 after a pursuit through part of Hopkins County.

Franklin’s bail has been set at a total of $250,500, according to the Hopkins County Jail site and has a court date for 9 a.m. Friday.

As of Monday, Franklin remains housed in the Hopkins County Jail.