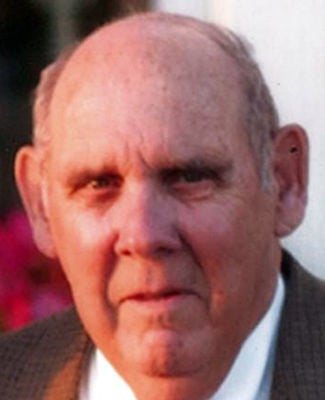 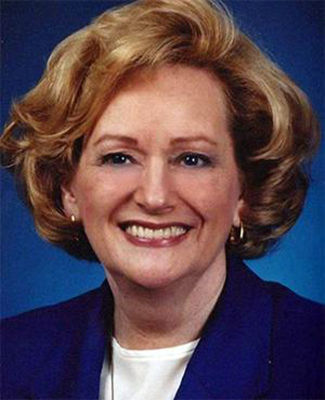 Hopkins County is remembering two former political leaders this past week as memorial services were held for former Second District Magistrate Coletta Wheeler and are planned for past Hanson Mayor Mickey Demoss.

Wheeler, 81, died on April 9 after an extended battle with cancer and related surgery. Due to the pandemic, a service was just recently held in her honor.

Karol Welch, a former magistrate with Wheeler, said the two were close friends during their time serving together.

“I didn’t know her at all until she came on the court,” Welch said. “We became very good friends. We tried to get down to the truth about everything. We think we did a good job taking care of our people in Hopkins County. We brought in businesses and numerous things.”

Wheeler was born Oct. 11, 1938, to the late Hershel and Margaret Browning of Nortonville. She was preceded in death by her husband of 55 years, Howard Hayden Wheeler Jr.

Along with her time as a magistrate, Wheeler was a member of the Madisonville Christian Church and a 50-plus-year member of the American Legion Auxiliary. She was a hospital volunteer for 21 years and a well-known face at the information desk.

Wheeler worked for many years at Goodyear in the administrative offices and also at the Kentucky State Highway Department from which she retired. She also was an officer in the Madisonville Business and Professional Women for many years.

Services for Wheeler were held on Saturday, Oct. 11 with a drive-by visitation. The date coincided with Wheeler’s birthday.

A retired insurance salesman, DeMoss also served as a policeman for the city of Madisonville and had an unsuccessful bid for Hopkins County judge-executive.

A memorial service will be held for DeMoss at 3 p.m. Friday at Barnett-Strother Funeral Home. A visitation will be held from 2 to 3 p.m. at the funeral home the day of the service.