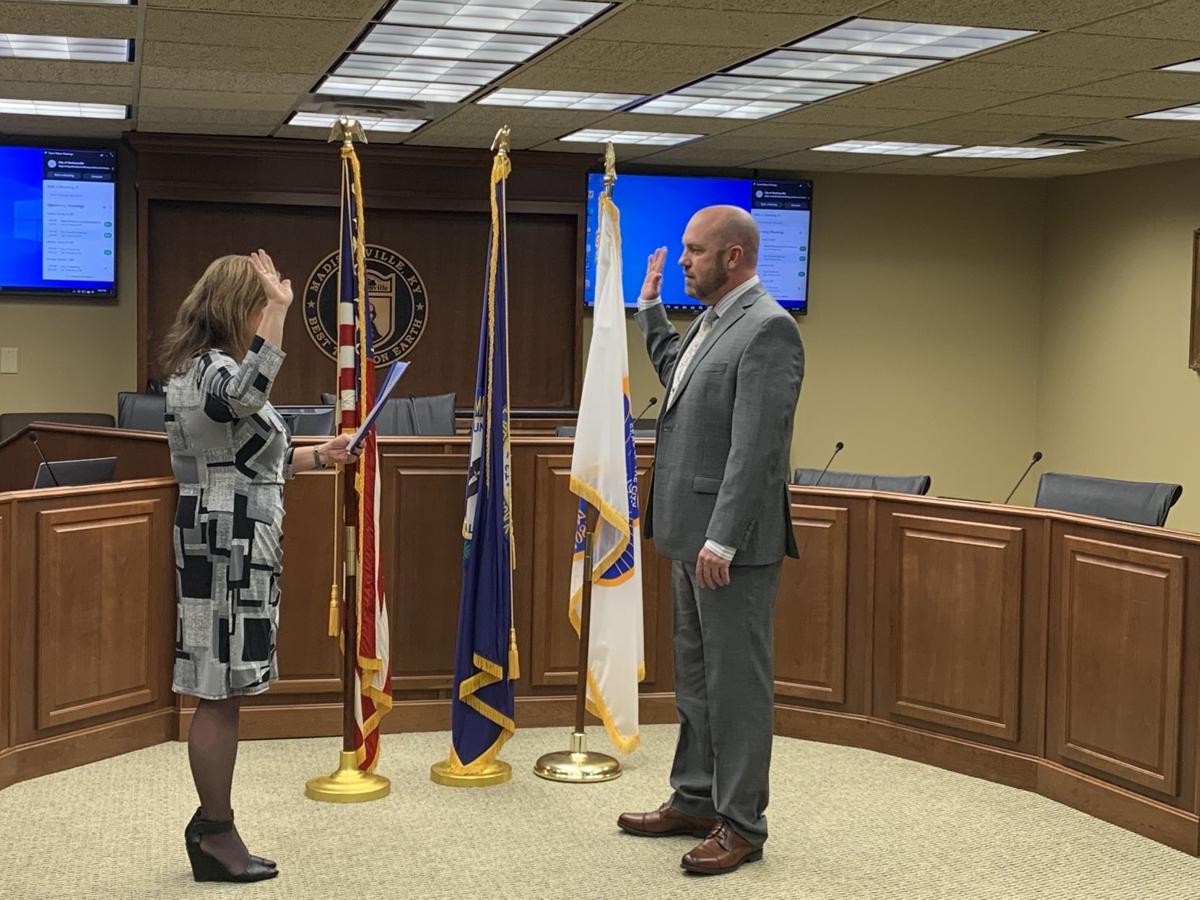 Duane Snyder was sworn in by Madisonville City Clerk Kim Blue as the new Alcohol Beverage Control Administrator in January. 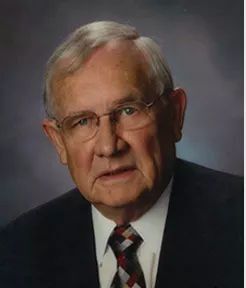 Snyder will be replacing his father-in-law, Ron Hunt, in the post. The appointment was unanimously approved by the city council at the Jan. 19 meeting.

According to Madisonville Public Relations Director Sara Lutz, Hunt is assisting Snyder in the transition.

Hunt has been a City of Madisonville employee for 22 years — serving as the Madisonville Police Chief from 1990 to 2000 and as the ABC Administrator beginning in 2008. He retired from the Kentucky State Police following 30 years of service, including stints in Frankfort on the Governor’s security detail and travel security detail for the University of Kentucky Basketball team.

Hunt returned to the Madisonville KSP post in 1979 as Detective Sergeant until his retirement. He also previously served one year in Muhlenberg County as a County D.A.R.E. officer.

Like his father-in-law, Snyder joins the City of Madisonville after years of law enforcement service.

Snyder rejoined the KSP in 1994 and worked in variety of capacities until his retirement in August of 2019.