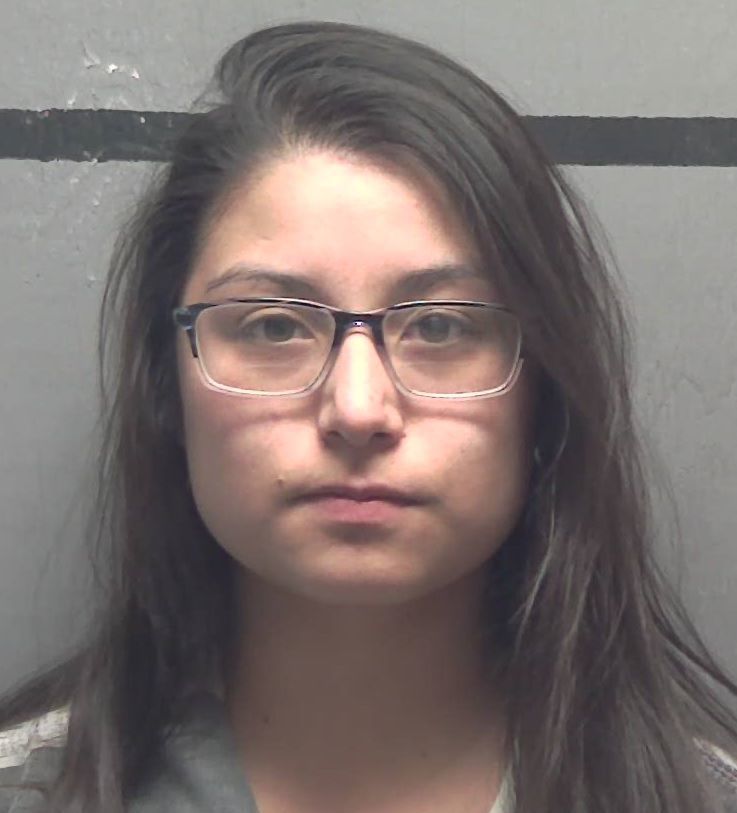 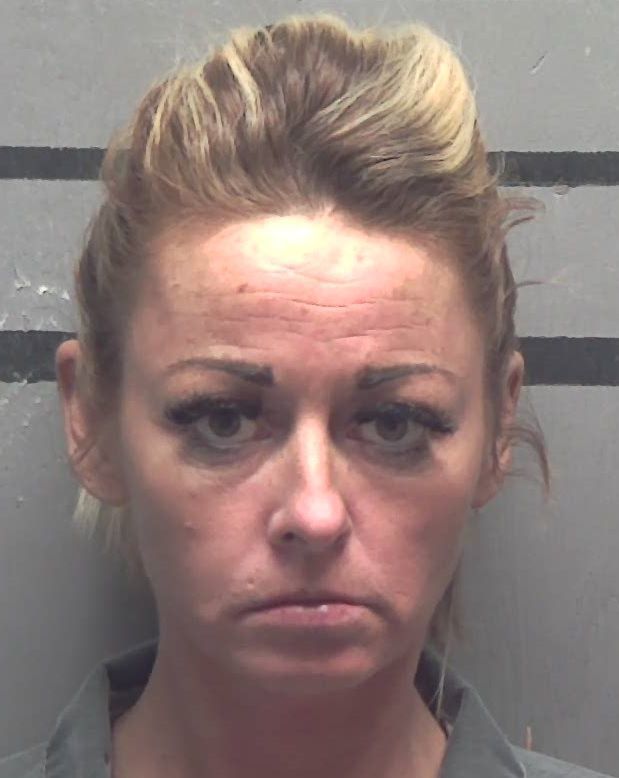 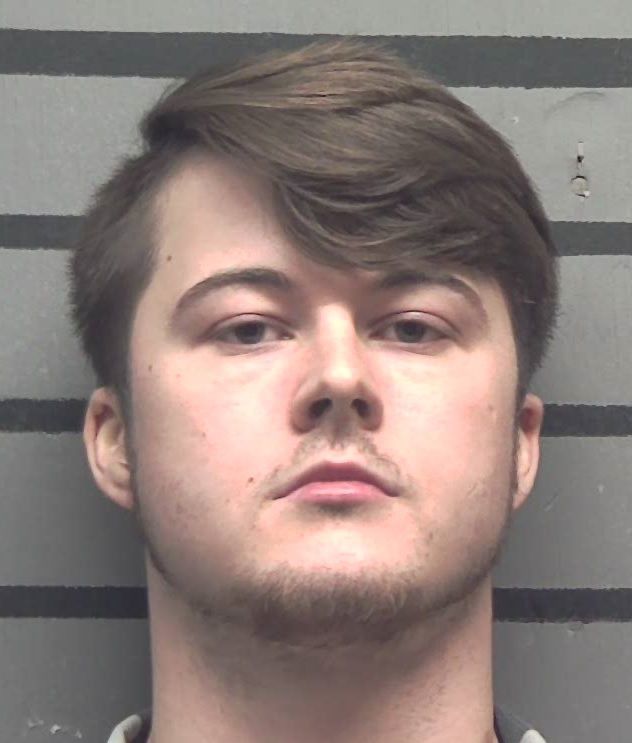 A mother and son are among three suspects arrested in a drug raid at an east Madisonville home.

A police statement says federal, state and local agents searched a home on Raintree Drive around 11 a.m. Thursday. Agents allegedly found “marijuana, methamphetamine, pills and a large amount of cash,” according to a police report.

“One of our officers is on the D.E.A. Task Force,” police spokesman Andrew Rush said Friday, referring to the federal Drug Enforcement Administration.

Rush said the drugs seized have an estimated street value of $5,000. Officers told Rush the cash seized was in the “several thousands.”

Police arrested all three people in the house:

All three are scheduled to appear in court next Friday.