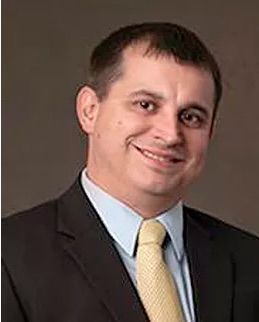 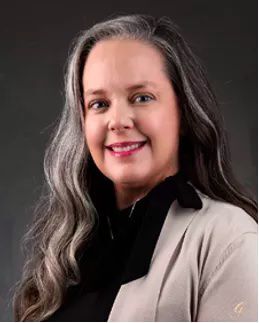 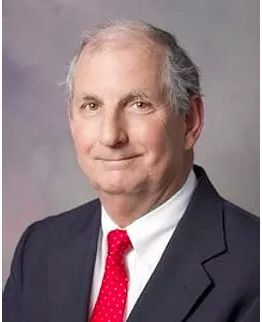 Following Monday’s 5-1 vote to move toward a nonpartisan former of elections for city officials, several councilmembers detailed their reasoning behind supporting the measure.

Ward 4 Councilmember Amy Cruz was the lone vote against the ordinance.

The offices for the mayor and city council will be nonpartisan beginning with the upcoming election in 2022. Wards will still be kept in this ordinance and each ward will receive equal representation remaining at one person per ward on the council just now with no party affiliation.

If more than two people file for one seat then a primary will be had, according to Townsend.

Stevenson said there has hardly ever been a time where more than two people have filed for the same office.

“Historically, there have been hardly any cases where there have been more than two people and in that case, they would go straight to the general ballot,” he said. “If there are more than two that file for a particular ward office, then a nonpartisan primary is still held and the ward still retains its capacity to have a voice on who goes to the General Election.”

Cruz explained her reasoning for voting against the ordinance by saying she believes that everyone leans either towards the Republican or Democrat side of the political spectrum.

“I think everyone of us are who we are based on that,” she said. “I’m a moderate Republican but we all have things in how we were raised, where we attend church or even if we do attend church, all that plays into it. I think at the local level we are not making big mass decisions ... but I just think some people come in to vote for the party at elections.”

There was one public comment from Pat Vincent, who serves as local chair of the Democratic Party.

Vincent said the issue of nonpartisan city elections had come before the council on “many different occasions” and in different terms.

“Most of you are new to this session,” she said. “I didn’t know if you all are aware of the cost for putting on an election.”

Vincent said the cost of a nonpartisan election would increase because of the need to print a nonpartisan ballot in the precincts of the city.

However, Townsend said funding would not increase because the candidates are voted on citywide ballots during the General Election anyway.

Townsend said during his talks with Hopkins County Clerk Keenan Cloern about the possibility of nonpartisan elections, the topic of a cost increase was never discussed as a possibility or a concern.