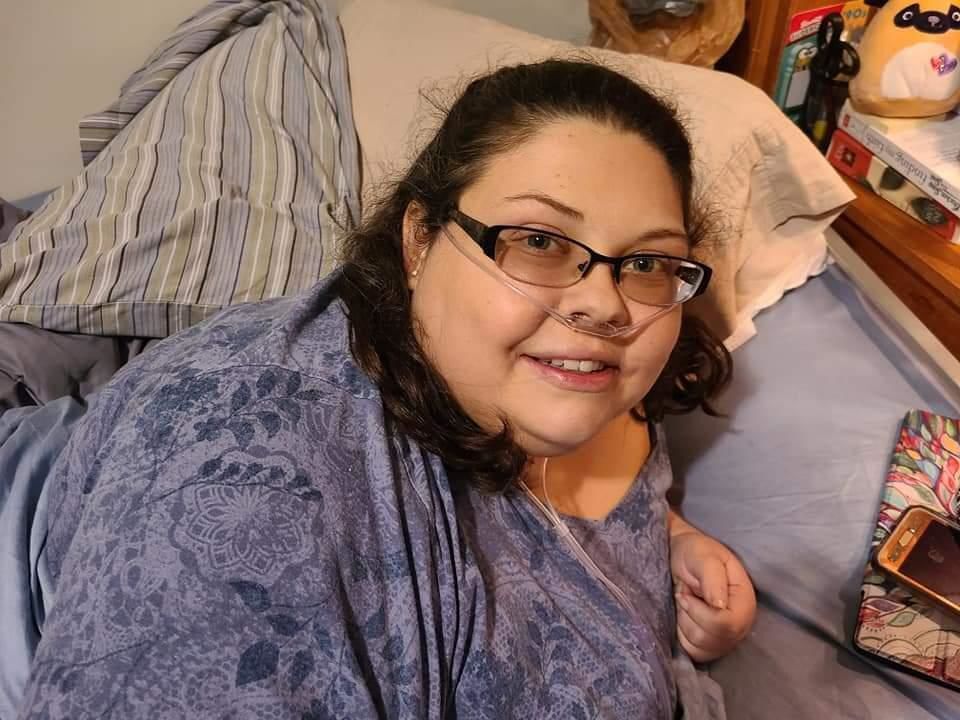 Alicia Parish was diagnosed with cancer in 2018 after tumors were found in her liver. She now needs to undergo a liver transplant. 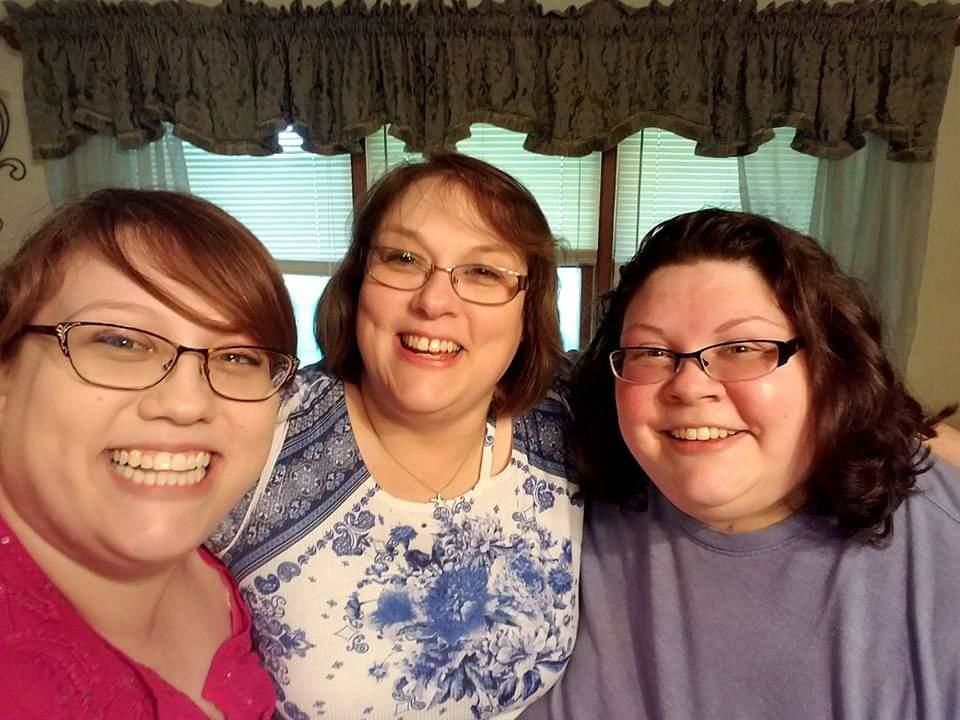 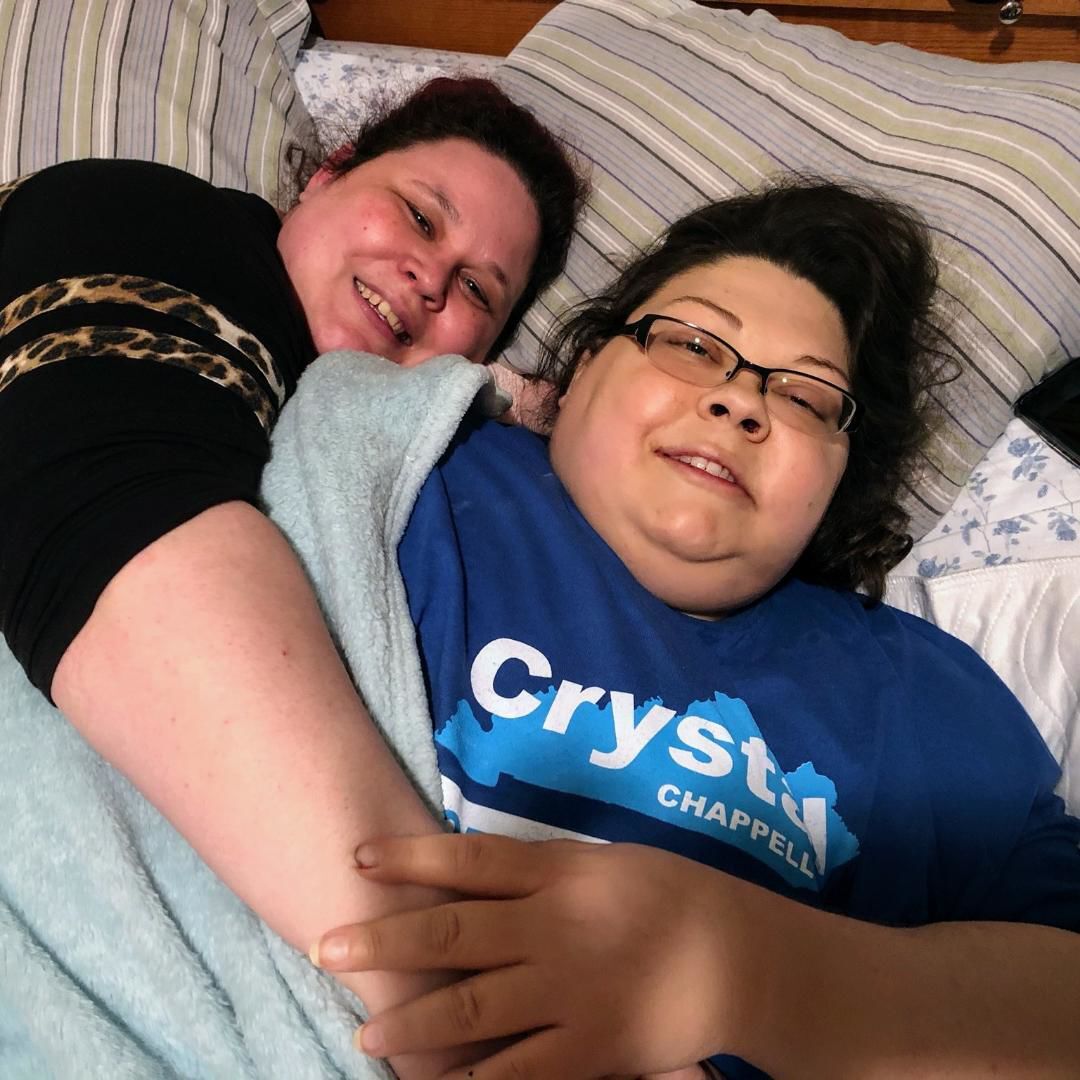 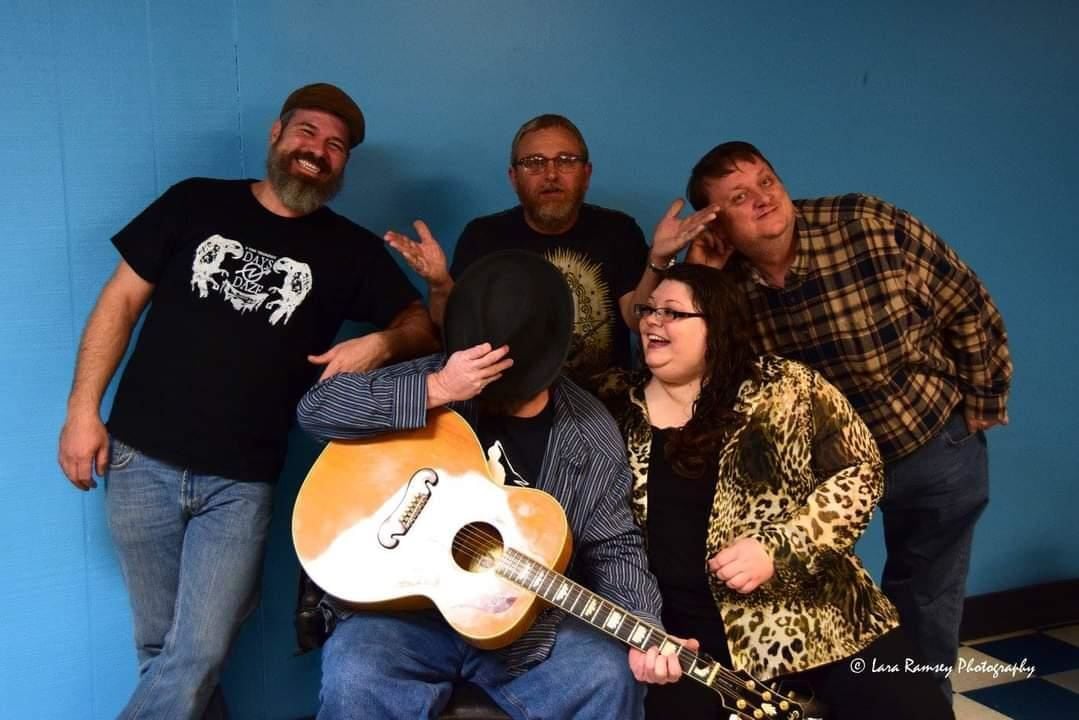 Alicia Parish is the only female in the band Pat Harvey and the Wallbangers, who has supported her through her treatments, surgeries and bad days.

Alicia Parish was diagnosed with cancer in 2018 after tumors were found in her liver. She now needs to undergo a liver transplant.

Alicia Parish is the only female in the band Pat Harvey and the Wallbangers, who has supported her through her treatments, surgeries and bad days.

Alicia Parish has been in a battle for her life for several years.

In 2018, she was diagnosed with a liver disease known as Hepatocellular Carcinoma (HCC).

“The only known cure for Hepatocellular Carcinoma is a liver transplant,” said Eva Renfro, Alicia’s sister.

Alicia, who lives in Madisonville, went to the doctor to look into severe migraines she had been having, while looking for the cause of the migraines the doctors found tumors in her liver. She under went surgery to remove the tumors from her liver.

“They had removed most of the tumor, but when they were in there they noticed that she had several other tumors and they were too numerous to remove them all, so they just sewed her back up,” said Brenda Parish, Alicia’s mother.

The doctors told them the best option to remove the rest of the tumors was TheraSpheres, where they would use radiation on beads and stick them in the liver to attach the tumors directly. The radiation was successful, but it caused severe damage to her liver.

Alicia’s last radiation treatment was July 2019. In January 2020, they were going to the University of Louisville Hospital for treatment, but the family said Alicia was not getting the help she needed.

“The doctor came in and said, ‘I didn’t expect to see you alive’,” said Renfro. “That just shocked us.”

“They were going to transfer her from Vanderbilt to Mayo, but the cost of flying her there was so expensive that they stabilized her and we brought her home thinking that we would get an appointment right away. Of course, it didn’t happen that way,” said Brenda.

The Mayo Clinic said the cost for a liver transplant and the care after would be between $25,000 to $30,000. Brenda said it was confusing trying to get an appointment because it sounded like they wouldn’t even make an appointment for Alicia until they had the full amount, but after talking they realized the appointment could be made.

“It is just like we have battled and battled trying to get her a liver,”

An appointment has been set up at the Mayo Clinic for Oct. 12-16 to run tests to see if Alicia is eligible for a transplant. Brenda said there are a lot of factors that go into determining eligibility — like age, health condition and how well the tests come out.

“They said by Oct. 16, they should be able to tell us if she is eligible or not,” Brenda said.

Once they found out there was a possibility they would need to travel to Arizona. So a friend of Alicia’s, Katie Gamblin, set up a GoFundme page to help raise money.

“It was something we had talked about before and none of us really wanted to do that,” said Gamblin. “We knew she would need money for hotels and travel.”

The original amount was $3,000 to help pay for travel, hotels and extras. Once they got the number from Mayo they raised the goal to $30,000.

“If she gets the transplant, that (amount) will pay for the surgery and the treatment and care a year after,” said Gamblin. “That is something we don’t have to get like right way.”

Alicia’s family said the best medicine and support getting her through this has been laughter and her friends. Renfro said many of Alicia’s friends are like family.

“If Alicia is craving something, you can put out an APB on Facebook and somebody will bring it over her,” said Gamblin.

Alicia is part of a local band known as Pat Harvey and the Wallbangers, who have been very supportive of her during this time. Renfro said they had a fundraiser in March to raise money for medical and everyday needs.

“Her love for people and peoples’ love for her has been the best medication for her,” said Renfro.

Both mom and sister have stopped working to take care of Alicia since she has lost strength after the treatments and occasionally gets confused when her ammonia levels are too high. Renfro has even moved in with Alicia to be there at night, while Brenda helps during the day.

If Alicia is not eligible for a liver transplant then all Brenda and Eva will be doing is keeping her comfortable. Eva said she noticed that if Alicia cannot get the transplant then the gofundme will help pay for funeral costs.

“Alicia, she is a top performer in music, In radiation, she is exceeding doctors expectations, so she has already had some miracles happen,” said Renfro.

Brenda wanted to thank everyone who has supported and helped Alicia during this time.