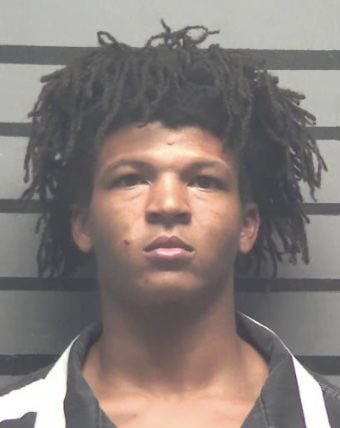 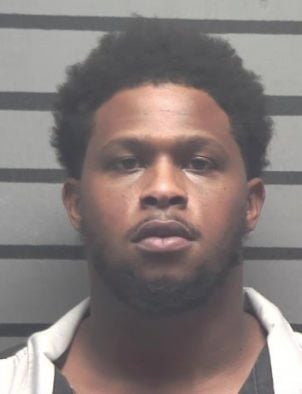 Two individuals were arrested and one was injured Sunday afternoon following an altercation that led to a shooting at Loves Travel Stop in Hanson.

Eugene Paul, 23, of Central City, and Teagan Anderson, 28, of Evansville, were both charged with first-degree wanton endangerment.

Around 5:30 p.m. the Hopkins County Sheriff’s Office responded to a call of a shooting at the gas station located off the I-69 exit in Hanson. Upon arrival deputies located one adult female who had been shot. She was later transported to the hospital for non-life threatening injuries.

Deputies said they determined the shooting occurred during a custody exchange that eventually led to gunfire.

According to police, additional charges could be made as the investigation continues. They encourage anyone with additional information about the incident to call Hopkins County Central Dispatch at 270-821-1720.

As of Monday, both suspects remain housed in the Hopkins County Jail. Bond and court dates had not been set as of press deadline.