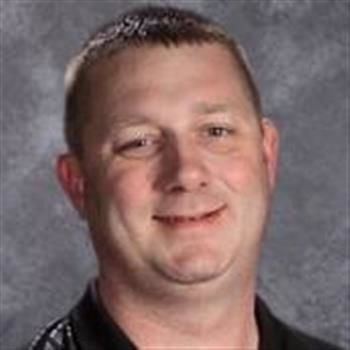 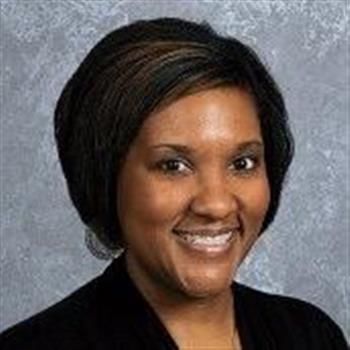 To help ease students into their new normal, Hopkins County Schools will begin the academic year with soft openings leading up to the first day of school, Wednesday, Aug. 26.

These events will take place during the week beginning Thursday, Aug. 20, through Tuesday, Aug. 25. The soft openings are for students who registered for the district’s hybrid model, where they attend in-person classes two days a week, according to West Broadway Elementary Principal Wendy Eaves.

“It’s going to allow the students that are going to attend in-person the opportunity to come in and meet their teachers,” she said. “We’re going to walk them through the school day, what it’s going to look like, procedures and expectations, like the why: Why are we wearing masks? Why we’re social distancing.”

High schools start the openings on Thursday, Aug. 20, with seniors only. Kindergarten, fifth and sixth graders and juniors will meet Friday, Aug. 21. On Monday, Aug. 24, first, fourth, and seventh graders and sophomores will attend their openings. Tuesday, Aug. 25, will have second, third, and eighth graders and freshmen. The events will run from 9 a.m. to noon at each school.

Madisonville-North Hopkins High School Principal Adam Harris said the soft openings would introduce students to how school will work during this unprecedented time.

“Elementary is going to have no more than two grade levels at a time. High schools will only have one grade level at a time,” he said. “With a small number, a more manageable number, we’ll be able to introduce how the day will look. We’re looking at what arrival will look like and what to expect with temperature checks and where do you go on arrival. In high school, we’re used to just roaming the hallways until the bell rings, so we’ve got holding locations that are distanced.”

They’ll talk about how breakfast will look during the school year, discuss how transitions between classes will look, and have lunch in their classroom.

“We’re looking at what will be different about lunch to make sure that we’re distanced enough,” said Harris. “How will dismissal look. You know, there’s a lot of different things that are out of their normal routine, and we felt that the smaller number in training and introducing this would be helpful.”

During this process, parents are not allowed in the schools to help keep everyone safe and keep numbers manageable, said Harris. Because of this, Eaves said she is working with her staff to hold a virtual orientation for kindergarten.

The orientation will allow parents to meet their kids’ teachers and see their classrooms. Eaves said they’ll be working on this over the next week or so and will soon have more information.

Harris, a parent to a kindergartner, said he didn’t know about this plan and that he and his wife have been anxious, and during the conversation with Eaves, it was the first he had heard about the orientation.

On Wednesday, Aug. 19, bus drivers will reach out to the families on their routes with bus information, and then run those routes for the soft openings. Car-riders can be picked up and dropped off in their school’s car-rider line for the soft opening. Their temperature will be checked before their rider is dismissed. Harris said that way if there is an issue, the student will be able to get back in the vehicle before entering the building.

“We’re going to make sure passwords and things like that are covered on that day,” he said. “I think it’s important for us to hold the soft opening to get things rolling in the right direction. We’re going to get passwords to all the online curriculum.”

If your student is registered for the Hopkins County School’s hybrid model, you can find more information about your student’s soft opening from their website, hopkins.kyschools.us.