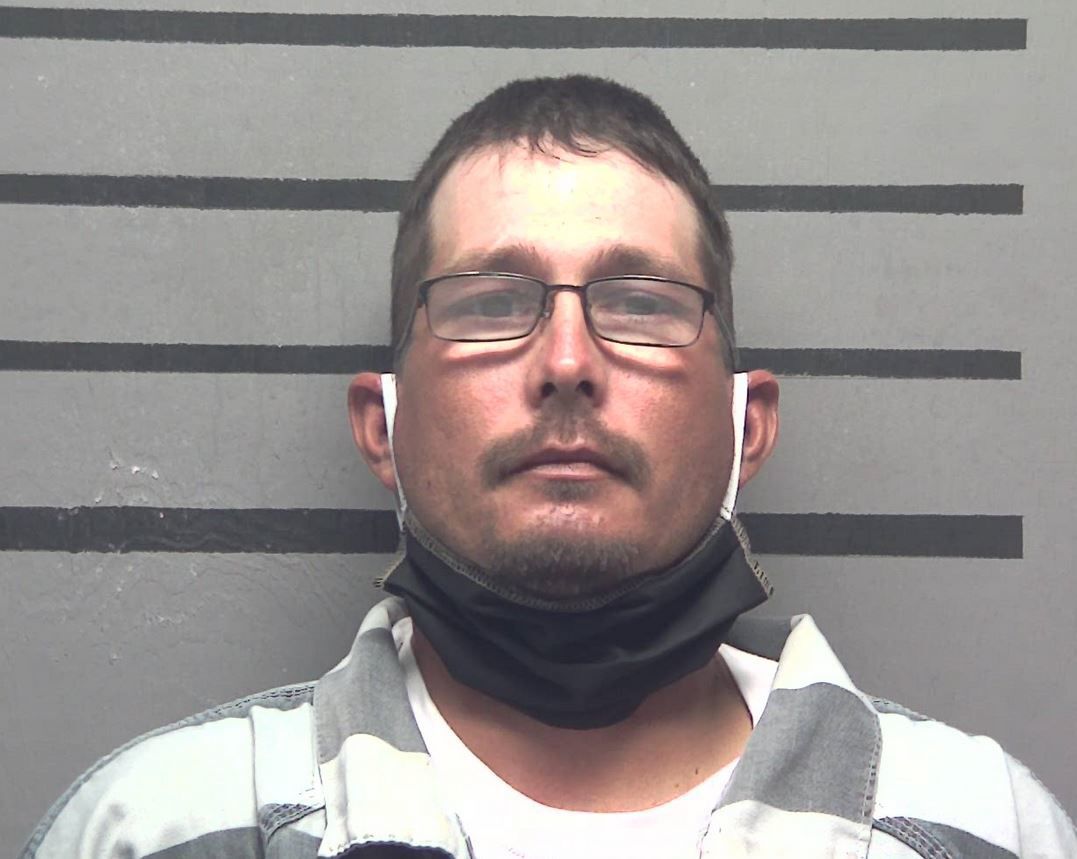 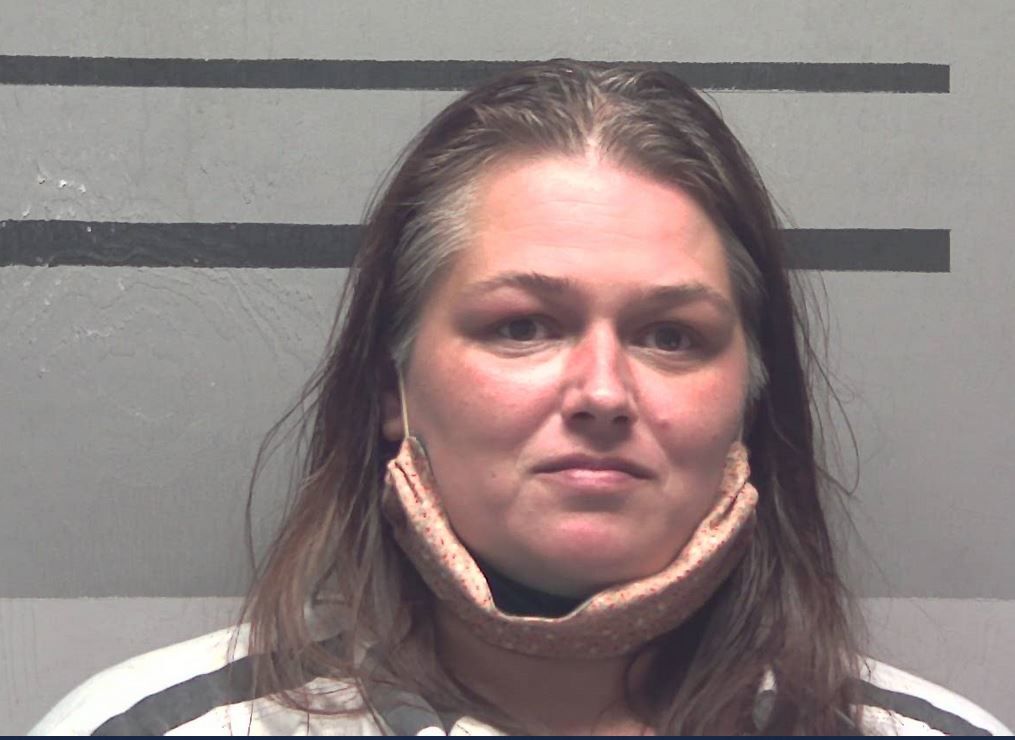 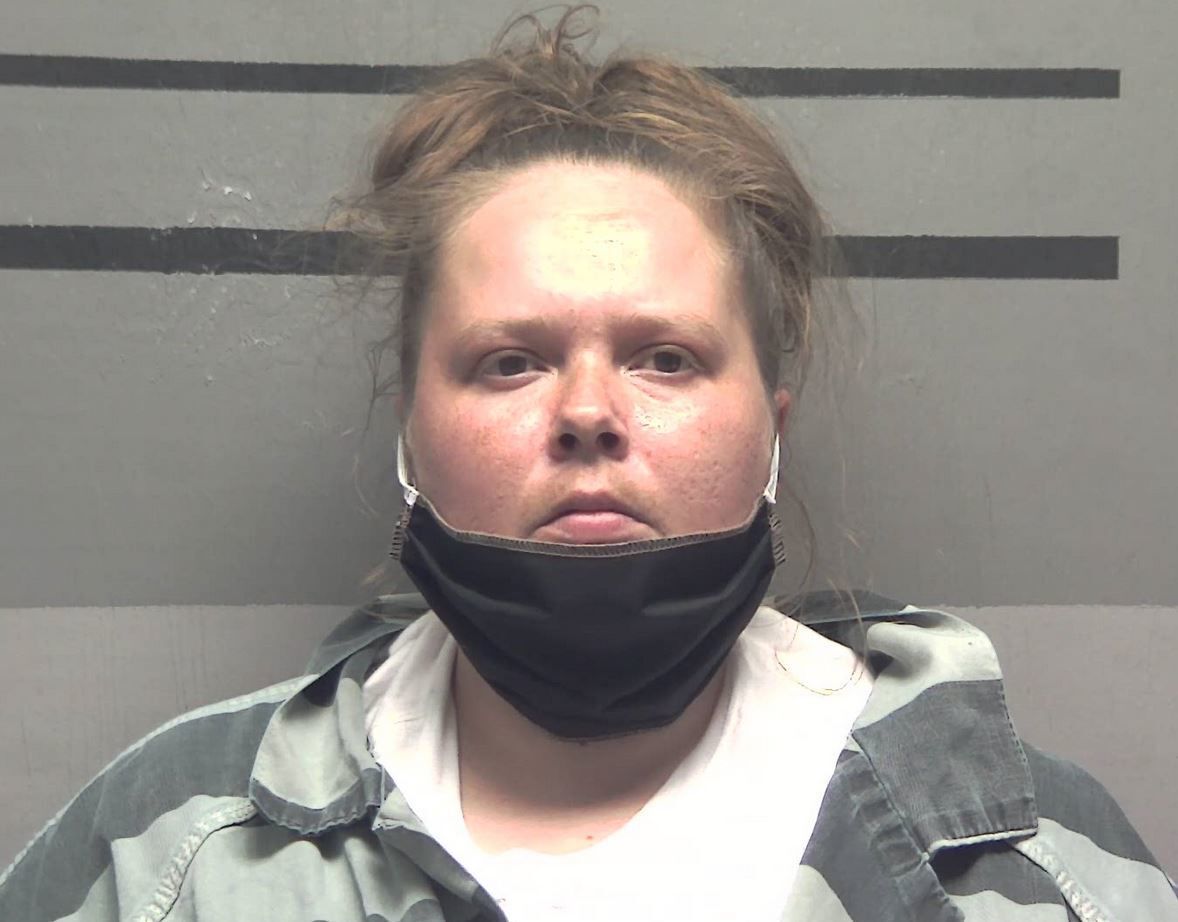 The exact cause of death in an investigation that began on Thursday is still undetermined, according to Madisonville Police Department Maj. Andy Rush.

“We will get a full coroner’s report … we will determine where we go from there,” he said.

On Thursday, at 7 p.m., detectives responded to 454 Murray Street where they found a person deceased in the home.

According to a police report, the deceased individual in the home was covered in sores and bugs. Detectives said the condition the person was found in did not appear to be the cause of death.

All three are being held in the Hopkins County Jail on $10,000 cash bonds. They are scheduled to make their first court appearances Friday at 9 a.m.