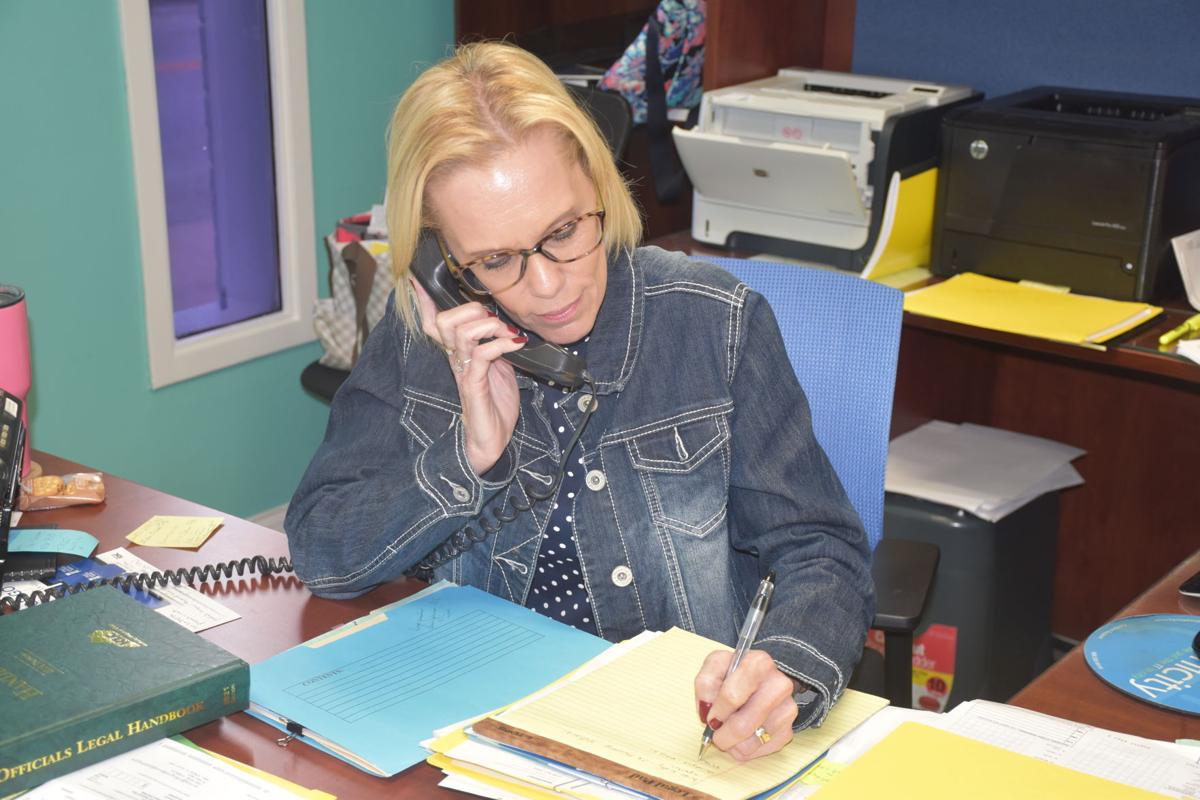 Martha Hamby of Dawson Springs has been serving as the City of Earlington’s city clerk since March 25. 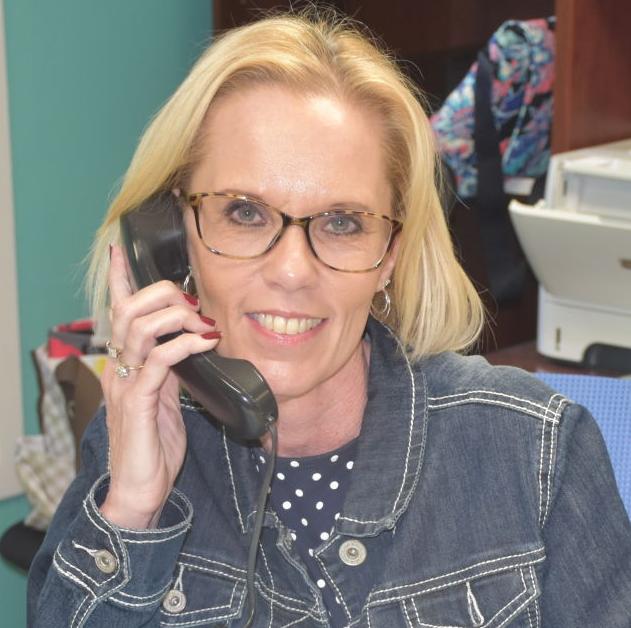 An lady with nearly 30 years of business management experience has been hired to serve as the city clerk in Earlington.

Martha Hamby, who is replacing outgoing clerk Rachel Ruffin, started the position in late March following a long stint at Outwood in Dawson Springs where she served as the business and office manager.

She said leaving her job at Outwood was a big decision.

“I felt good about it, and I knew it was right,” she said. “I’m going to do the best that I can to get the City of Earlington back on track.”

Hamby’s time as a business and office manager had her working with audits and other financial tasks and Medicaid.

Hamby said while her previous job has made her familiar with some of the tasks she has been doing as city clerk, there is still more to learn.

“I’m learning,” she said. “There’s a lot of different things. I had all of the Kentucky sales tax and state tax and other things. I had done all of that over the years, but not recently, so I’m learning all of those again. I’m working through it. It is really detailed.”

Hamby says her work ethic and organization will help in this job.

Hamby also started her position at a time where she is working to prepare a new fiscal year budget.

“I know the mayor has been working on some of the things on his side,” she said, adding that she is also working with the numbers that are available in the upcoming budget. “That is something I know we have to get done with deadlines coming up.”

Hamby is from Dawson Springs and lived there her entire life and now lives in St. Charles.

“My husband is originally from Dawson Springs as well,” she said. “He and his father were the owners of what used to be Andy’s TV Sales and Services in Dawson for over 50 years. I have a daughter that lives in South Dakota and a grandson that is 15 and a stepson that lives in Bowling Green.”