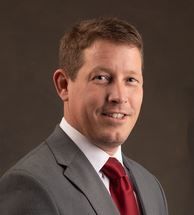 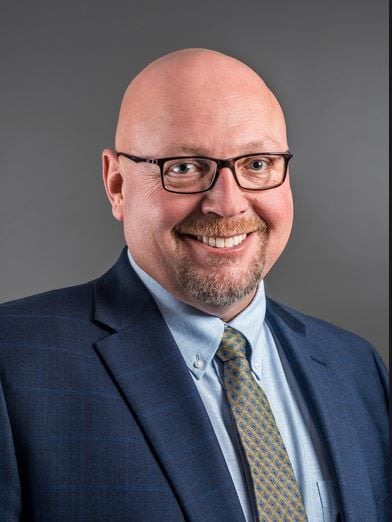 A lack of Abandoned Mine Land funding for Webster County and the surrounding area has been a sore subject for Webster County Judge-Executive Steve Henry for nearly as long as he has been in office, and last week he had the chance to voice his frustration to U.S. Sen.Rand Paul.

“Since 2016, Kentucky has gotten over $25 million in Abandoned Mine Land money,” Henry said. “That is the maximum a state can get. Western Kentucky has never once had an opportunity to utilize those funds.”

“Kentucky is in the top funding tier because they are able to use the western Kentucky numbers,” Henry said. “They use us to qualify, but none of the money ever comes here.”

In April, Governor Andy Beshear announced the state had received $10 million in AML funds, all of which was earmarked exclusively for Appalachian counties as abandoned mine land pilot program grants.

Since the pilot program’s inception in 2016, 54 projects in 21 counties have been selected for the AML pilot funding, with every project located in eastern Kentucky.

Meanwhile, in Webster County, a section of the county maintained Luttontown Lisman Road has been caving in since last fall due to mine subsidence. Although the county has been trying to repair the roadway for months, the state has not allowed them to do so because the damage was caused by abandoned mine works, meaning it must be repaired with AML funds. But there are no AML funds available for Webster County.

“We just want the west Kentucky coal fields to be treated equally and have an opportunity to use the AML funding to move Hopkins County forward,” Whitfield said.

State Representative Jim Gooch said he had helped submit requests for funding on several projects through the years, but the western Kentucky region hasn’t even been considered because all of the money has gone to eastern counties.

“Some of that money has been spent well,” Gooch said. “Some of it hasn’t been. We had some projects that were better that never even got looked at.”