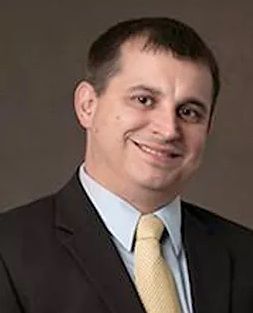 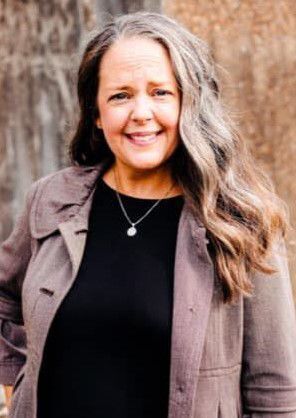 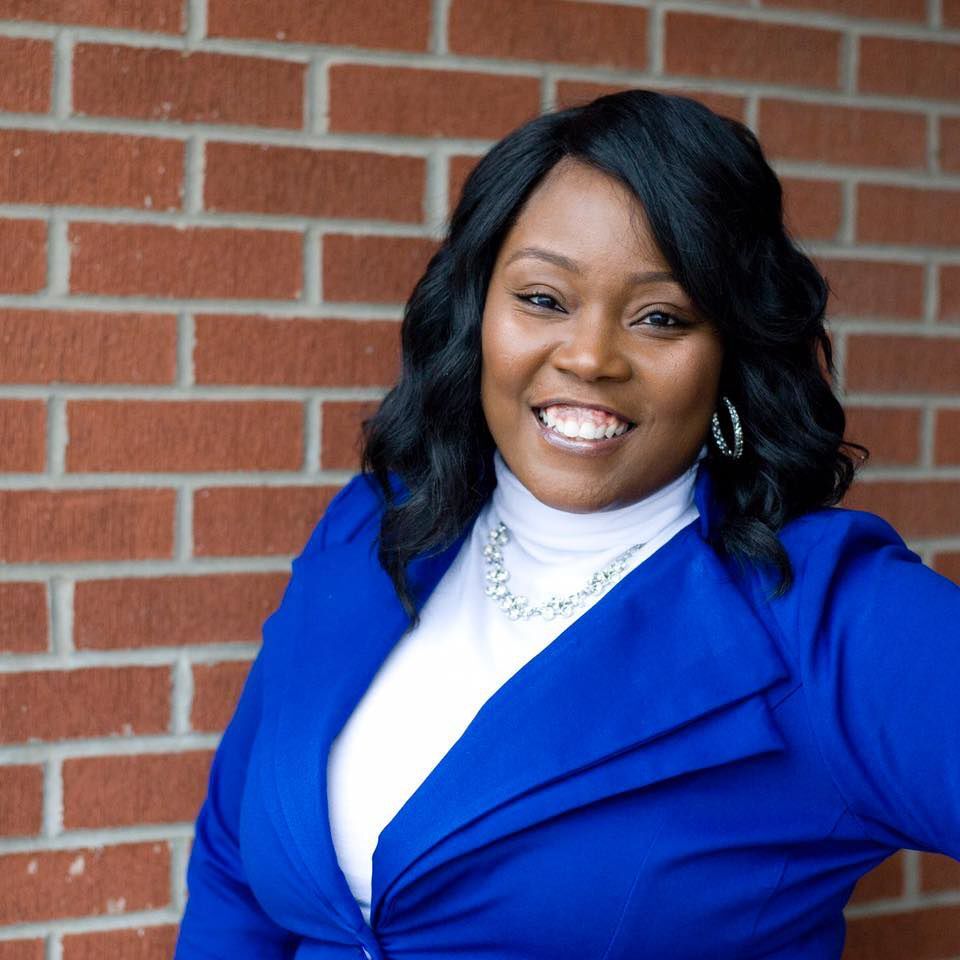 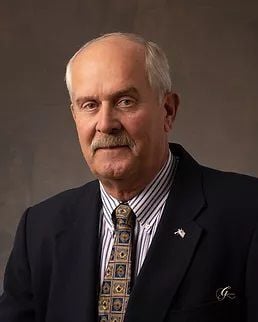 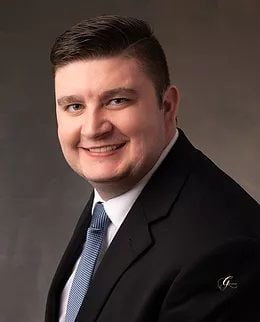 Madisonville City Council candidates stated their case on Wednesday night at a forum sponsored by the African-American Coalition of Hopkins County.

Each candidate had a chance to answer the first question about their decision to run for office.

Cruz said it is something she has wanted to do for years, and that she wanted to see diversity on the council.

For Wade it was to honor former Ward 6 Councilman Bobby Johnson who died this year.

“He would listen, and I personally feel that in order to honor this man, that I admired, that I would run and would let citizens decide,” she said. “I sit here believing this city can show diversity.”

Mesner spoke about his time as part of Leadership Hopkins County and his involvement in the Hopkins County Young Professionals group serving as president.

“I saw more issues that needed to be addressed,” he said.

Townsend said the discussion of restaurant taxes six years ago is what sparked his interest in city government.

After going to meetings and educating himself, Townsend said he wanted to know more about other issues.

“I thought we needed a more true open government,” he said. “Transparency is the most important thing for local governments. It helps us as representatives to do our job better.”

Sherman said she had been in Madisonville her whole life.

“The main reason I decided to run is that when decisions are being made, there should be a clear representative of everyone in the community,” she said. “I know what it feels like to not feel like I’m being represented properly. We can’t always sit on the sidelines, you have to step out and say that you are going to be the change in the community you want to see.”

When asked about their qualifications to be on city council, Young used his experience as a business owner who started it from the ground up as a way to stand out.

“If you can solve one problem, you feel like you have done something,” said Noffsinger.

Race relations was also discussed as each candidate was asked about the treatment of people of color and their position on the issue.

Menser shared a story about a friend of his, an African-American, who returned to Madisonville to join the police department.

“That is the most respectable thing you can do,” he said. “He came back to make a difference. I see his leadership and hope it expands.”

Wade said she has lived it and knows the mistreatment.

“We are a people of strength,” she said. “We are people who are learned and well educated. I think you must become sensitive and treat us as human beings. We want success, citizenships, we want the courts to uphold the laws, and we want justice for all.”

Townsend said the conversations are uncomfortable but are needed.

“That’s how we grow,” he said. “I’m trying to grow not only as a councilman but as a man. I want people to hold us accountable. To listen.”

“I was raised to think that God created everybody equal,” Noffsinger said. “I can see that we need to come together, but the world is in a bad situation right now. We are blessed to live in a town like Madisonville.”

“We are all human beings,” Young said. “We all look different, but we are all the same. I was taught that.”

“As a black woman, I see things differently,” said Sherman. “I’ve always taught my children you treat people the way you want to be treated.”

Sherman said her son wants to be a police officer.

“I tried to talk him out of it because of what we’re in right now,” she said. “Maybe he can change somebody else.”

Sherman said she was optimistic about moving forward.

“Is race an issue? Absolutely, but we can overcome it though,” she said. “ I believe wholeheartedly that we have a long way to go. We haven’t come far enough yet, but we will get there one day.”

Cruz said her experience as a nurse has allowed her to see people of all different walks of life.

“They want empathy,” she said. “I think that’s what we need to do is listen to each other.”

The question about reducing or pausing the 3% restaurant tax in Madisonville during the COVID-19 pandemic brought different views from the candidates.

“I think it’s money they could be used to pay their employees,” Young said. “Once things settle down, go back to it.”

Cruz agreed with Young asking where the funds collected went if events like Friday Night Live were canceled.

Townsend said the funds have been earmarked for next year and some are going to other projects such as the sports complex, a joint project between the city and the county government.

Townsend also said that 50% of people paying the restaurant tax are from out of town and that the money is not being taken out of the pockets of the restaurant owners.

“If we pause that now, the sports complex may not happen,” said Townsend, adding that the completion of the complex would be a drive to bring people into the area.

“I’d love to have a sports complex, but if we have small businesses who are struggling to keep afloat, we have to have options for them,” Cruz responded.

“If you stop it, there’s still nothing coming out of the pockets of the restaurant owners,” Townsend said. “If you look at what the city is taking in, it is the same, if not more, than this time last year. The to-go business has picked up. Some fast food is doing more now because of the drive-thru window. At the beginning of COVID, I would’ve been in favor of it. Now seeing the numbers, I’m in favor of leaving it where it is.”

When asked about Townsend’s constituents and their response to the tax, Townsend said the majority of his constituents are “excited” about what is coming to the area.

Wade said she agreed with Cruz.

“These restaurants are not going to be able to make it,” she said. “I think you need to look at providing help to them.”

“I try to support as many small businesses as I can,” he said.

Unlike in the primary election, all Madisonville voters will have a chance to vote on each ward in the general election.