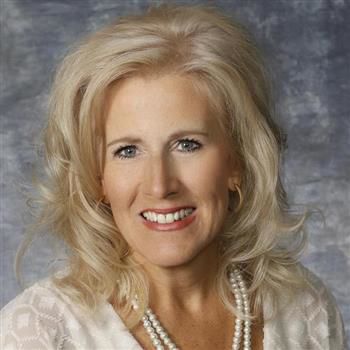 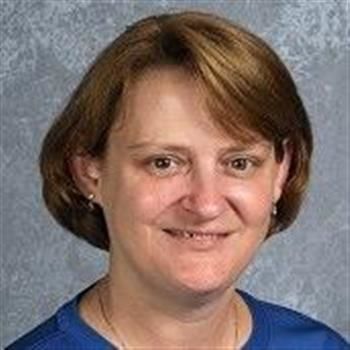 The moving timeline on when and if students in Hopkins County can return to school has changed again, according to Supt. Dr. Deanna Ashby.

Ashby had hoped schools within the district could reopen on April 20 but now says a tentative date of early May may still be possible but comes with no guarantees in these uncertain times.

On Friday, Kevin Brown, the state’s interim education commissioner, asked superintendents across the commonwealth to prepare to have six additional weeks of Non-Traditional Instruction material.

“A rough calculation, and that would take us up to about May 1,” Ashby said. “We are prepared to go through those six weeks. Now, does that mean we’re coming back to school after May 1, I’m not saying that at all. I’m just saying we were told to have six weeks worth of instruction prepared, and that was the charge we gave our teachers.”

Dawson Springs Supt. Lenny Whalen has found himself in the same boat — one with more questions than answers.

“Right now, that’s all still up in the air,” he said. “(April 20) is still the date that we’re shooting for, of course, I don’t know how accurate that’s going to be. I look for the Governor and the commissioner to reevaluate the situation towards the end of the week and try to make some type of determination at that time.”

As far as memory-making events, Whalen said everything is on hold.

“We’re waiting for some directive from the department of education,” he said.

Ashby all school activities for her district remain postponed.

“We hope to be able to reschedule those when it is safe to do so. But, at this point, we don’t know when that will be,” she said. “A lot of that will depend on direction from local and state health officials. Now, we have canceled kindergarten registration and preschool screening. For those with little ones at home that were planning on sending theirs to kindergarten or preschool, that’s certainly big information for them. Once we have new dates, we’ll announce those.”

Ashby said the district is monitoring and exploring all options.

“We’re watching as the chart continues to grow, we certainly haven’t hit a decline at this point in Hopkins County, so as long as it is moving in that direction, I think it would be very difficult to come back for the safety of our kids and public health,” she said. “But, we’re hoping that the trend line will change and that we’ll be able to return to school, it’s just hard to predict at this point in time.”

After an Owensboro school employee, who passed out meals to kids, tested positive for COVID-19 last week, Ashby said the district updated its procedures Monday.

“We have had a change in our procedures for our transportation and food service staff who are involved in offering our food service meals,” she said. “All employees that are involved in that will have to have their temperature taken. It’s going to be documented and logged. We are continuing to emphasize the importance of social distancing, and making sure that we are closely monitoring that.”

Marci Cox, the district’s director of child nutrition, said they have been working with the health department for guidance on best practices.

“We are following the health guidelines regarding hair nets, gloves, aprons,” she said. “We change gloves between tasks and make sure we wash hands before we reglove.”

This last week the district served 10,852 meals. Ashby said breakfasts and lunches would continue during spring break, which runs from April 6-10.

“We are continuing on the path that we’ve been on with feeding breakfast and lunch daily,” she said. “As this continues, we may have to modify our schedule or the number of sites that we have moving forward, as far as making sure we have enough employees to do what we need to do.”