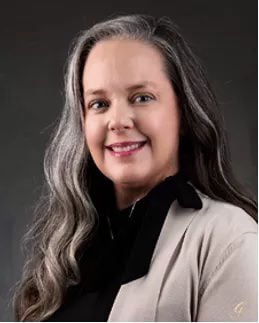 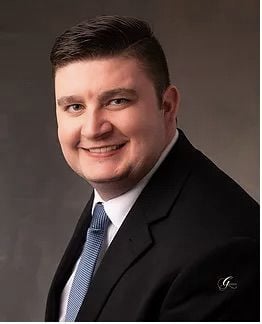 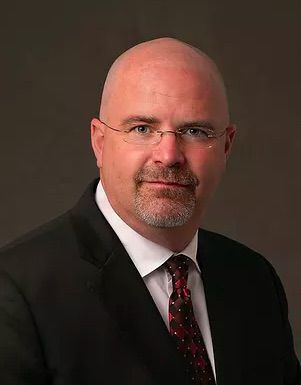 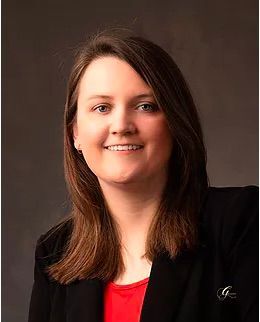 In an action-packed Madisonville City Council meeting, final approval of several impactful ordinances was given Monday.

In a 5-1 vote, the council approved an ordinance amendment effectively allowing mining in certain parts of the city limits as proposed by Warrior Coal.

The proposed area includes the Brown Badgett Loop and the 78-acre piece of property that currently houses the Boy Scout camp.

The council had four different versions of the amendment that had already had a first reading with different mining depths and types of consent needed from property or homeowners.

The version of the amendment passed stipulates no mining shall occur within 250 linear feet of any residence or occupied dwelling located on the surface estate without the prior written consent of the record title owner of the surface estate.

If there are multiple owners of the property, consent must be obtained from all owners of legal age. Consent shall be filed in the Hopkins County Clerk’s Office.

The ordinance amendment also says no coal shall be mined within the permitted area unless the coal is at a depth of at least 650 feet below the surface.

Before the vote and public comments, Madisonville Mayor Kevin Cotton said that it was brought to the city’s attention that there were Kentucky Revised Statutes making the current ordinance that had not been updated since 1970 invalid. Cotton said the city was weighing opinions from City Attorney Joe Evans, attorneys with the Kentucky League of Cities and the AG’s office.

“The ordinance we are discussing tonight offers regulations to protect residents in the city along with surface owners and mineral right owners, and reflects the state law,” he said. “The city council has worked diligently to stay within the law and to protect the citizens. If we do not pass an ordinance it opens the City of Madisonville up to litigation to which we have already received notice of, and the city would be liable for taking of property, which means the city would potentially have to be liable for the coal value of a property.”

Cotton said if the city were to deal with litigation, the tax rate would be “significantly higher” than what it is currently.

“We are currently at 12% below the cost of living in the nation,” he said. “We have a great opportunity to work with the coal mines right now.”

During public comments, C.D. Palmer asked the council postpone the vote and proposed that the ordinance be looked at by an “independent and unbiased attorney and engineering expert.”

“I want a real engineer to take a look at the figures,” he said.

Cotton responded saying the KRS limits are 25 feet from a property line, claiming that the proposed amendments are stricter than the state is on distance.

The mayor said the opinions from the state were unbiased, adding that Ward 6 Councilmember Chad Menser, who sponsored the amendment, had also spoken with engineers.

Dr. Joe Leonard, a local preacher, said he was not against mining but wanted assurance that Warrior Coal would not disregard the line that had been established in the map proposals.

Cotton said Warrior must provide maps on a quarterly basis showing the progress they have made in the city.

Mildred Rudd who owns one of the properties to be mined said she wanted the freedom as landowners to “do what is best” for her farmland and business.

Following public comments on the matter, Menser spoke about his time researching and preparing for the vote.

“I grew up in coal mining,” he said, adding that his family has been a part of the industry in the area. “This is personal to me. We have taken these comments and opinions very much to heart, and we have worked hard to be restrictive enough to allow mining and also protect the people of Madisonville.”

Menser made the motion to go with the fourth version of the ordinance amendment, saying it had more restrictions for mining with Ward 4 Councilmember Amy Cruz being the second for the motion.

Cruz and Ward 3 Councilmember Adam Townsend echoed Menser saying that coal mining had been part of their families.

“I realize that some of you did not want this to pass … but I want you to understand there was a lot of thought put into this,” said Cruz.

Cavanaugh said she felt it was not the direction the city should have gone in.

“I thought long term it would hurt us more,” she said. “I don’t think it’s right for the city, and I couldn’t in good faith do that to the citizens of the city.”

Cotton said the mining will not begin until the end of this year at the earliest.

In other news, the city council:

• approved new compensation ordinances for both the city council and mayor. The council salary will jump to $15,000 and the mayor’s salary to $75,000. These changes will not go into effect until January, 2023.

• approved an ordinance to allow the local city council and mayor elections to be nonpartisan. Prior to this vote, Madisonville was one of seven cities in the state that still did partisan votes on a local level. These changes will take effect immediately and will be reflected on the 2022 primary and general election ballots.