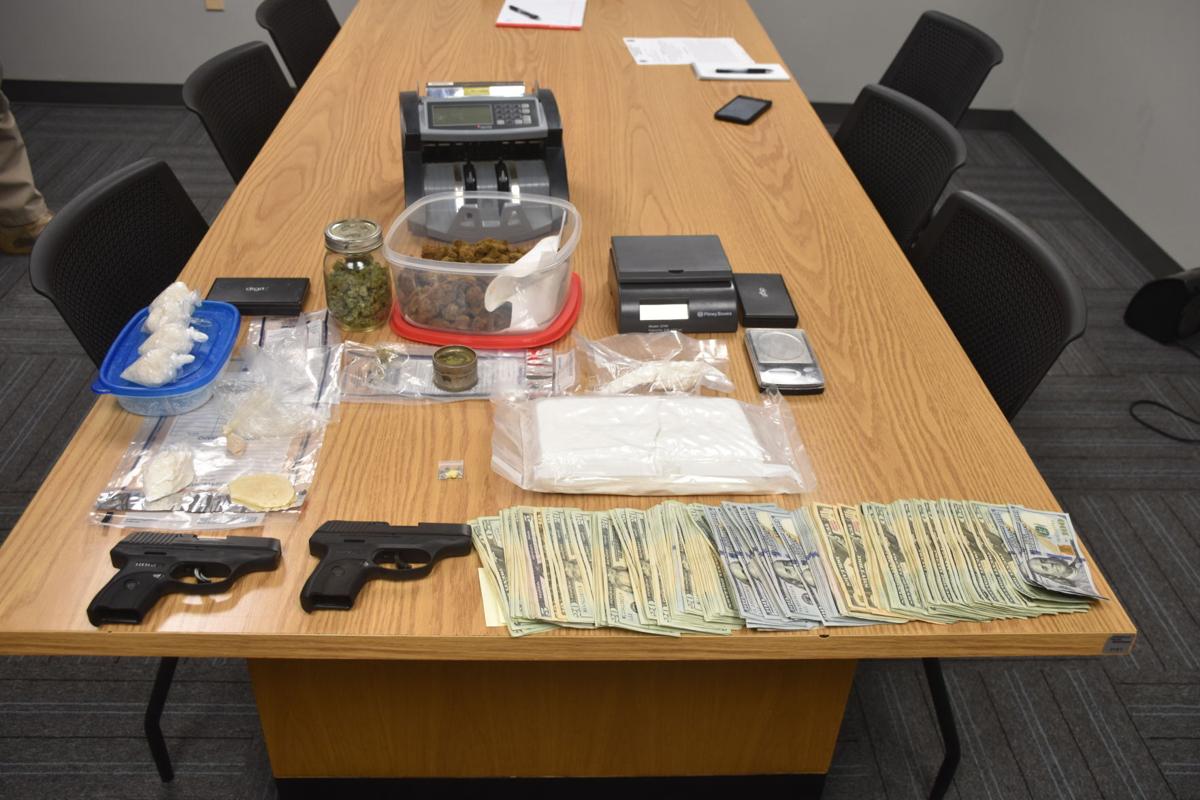 Some of the items seized in a Thursday drug bust in Earlington were displayed Friday morning at the Madisonville Police Department. 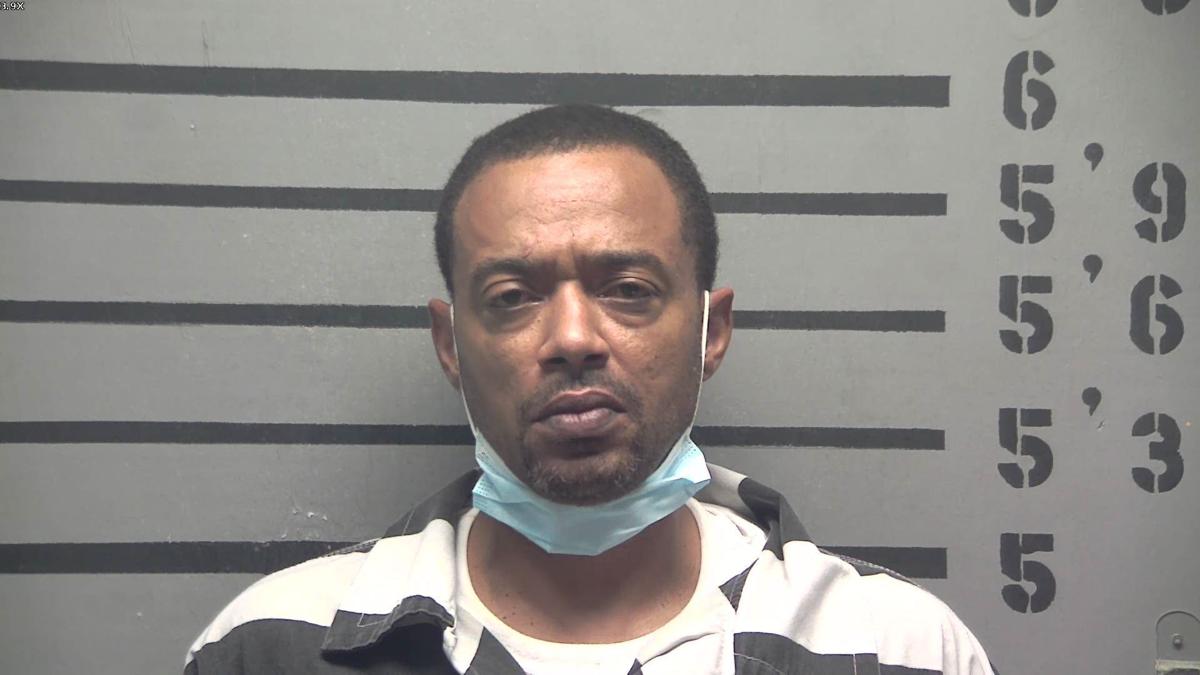 An Earlington man is facing numerous charges after police say they confiscated cocaine with a street value of $100,000 at his home Thursday afternoon.

Bowman was arrested at his home around 3:18 p.m. and lodged in the Hopkins County Jail, according to police reports.

Detectives with the Madison-Hopkins County VICE and Narcotics Unit, the KSP DESI West and DEA had been jointly investigating the poly-drug trafficking activities of Bowman.

Police said they have been receiving information about Bowman since the summer of 2018 stating that he was “distributing large quantities of crystal methamphetamine, crack cocaine and marijuana in the Madisonville and Western Kentucky area.”

“In the summer of 2020, detectives utilized a confidential source to purchase large quantities of crystal methamphetamine from Bowman,” according to a news release. “As a result of the ongoing investigation, local, state and federal agencies executed a search warrant on Bowman’s residence at 401 S. McEuen Avenue in Earlington.”

During the search, detectives found a kilogram of cocaine that was hidden inside a false compartment in the residence. The kilo was imprinted with the word “Lucky”, according to police.

Detectives also seized a half pound of crystal methamphetamine with a street value of $20,000, over a pound of marijuana, a “large sum of U.S. currency,” multiple digital scales, paraphernalia, two handguns and a vehicle during the course of the investigation.

“The way our narcotics unit works, we have a joint unit between the police department and the sheriff’s office,” said incoming Madisonville Police Chief Steve Bryan. “We also work with the Kentucky State Police and the DEA. We found out that when we work together and get along that this kind of stuff happens.”

“They are all sharing the information and communicating with each and it makes it flow so much better,” said Hopkins County Sheriff Matt Sanderson.

Detectives said the investigation is still ongoing and that more arrests could be made.