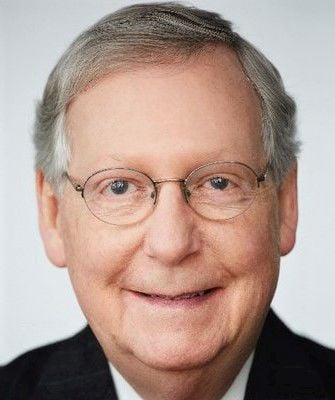 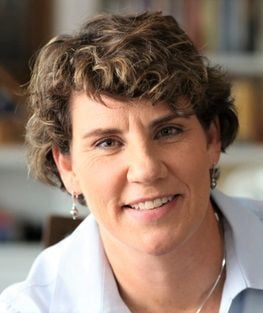 If all you see are Gov. Andy Beshear’s briefings, Kentuckians have put politics aside to fight the coronavirus. But in an election year with a U.S. Senate seat at stake, that’s not quite true.

Broihier is one of 10 Democrats running for the seat held by Republican Sen. Mitch McConnell. He’s using the COVID-19 economic hit to give away money, while he raises donations.

Broihier announced last week he would “give an emergency Universal Basic Income of $1,000 to a Kentucky family” affected by the pandemic. He says that led to “a lot” of applications from across the country. Broihier added he planned to hand out the grant by Friday evening. But Broihier faces an uphill battle for the Democratic nomination, while Amy McGrath is getting the most attention. McGrath and McConnell are running ads about COVID-19 on local television and social media, sometimes back-to-back.

McConnell’s latest campaign ad declares that he “led the biggest economic rescue in history” with the congressional approval of three relief bills. A late-March commercial claimed McGrath “fuels fear” and is “spreading lies,” citing a Washington Post article that is not posted online.

McGrath’s current ad claims McConnell is “taking a victory lap against the coronavirus” while people die, after he allegedly “blocked emergency research until drug companies could overcharge for vaccines.” The ad references a McConnell news release that says a funding bill ensures “future vaccines.... would be accessible to Americans.”

McGrath also has promoted a way to help Kentuckians affected by the virus. Her “Commonwealth Common Health” drive is designed to provide food and household supplies to people who need them. The McGrath campaign did not respond to a call Friday asking how many people have been helped.

McGrath’s campaign reported this week that she has raised nearly $13 million during the first three months of the year. Broihier raised less than $80,000 in the second half of 2019, but he says much of McGrath’s money comes from outside the U.S.

Broihier described McGrath in mocking terms: “I’m just a little bit to the left of Mitch McConnell, so vote for me.”

Broihier says he came to Kentucky 15 years ago “to be a farmer,” while McGrath came to “be a politician.” Broihier’s resume also includes time editing The Interior Journal newspaper in Stanford.

The Kentucky primary was postponed a month because of the virus. It currently is scheduled for Tuesday, June 23.