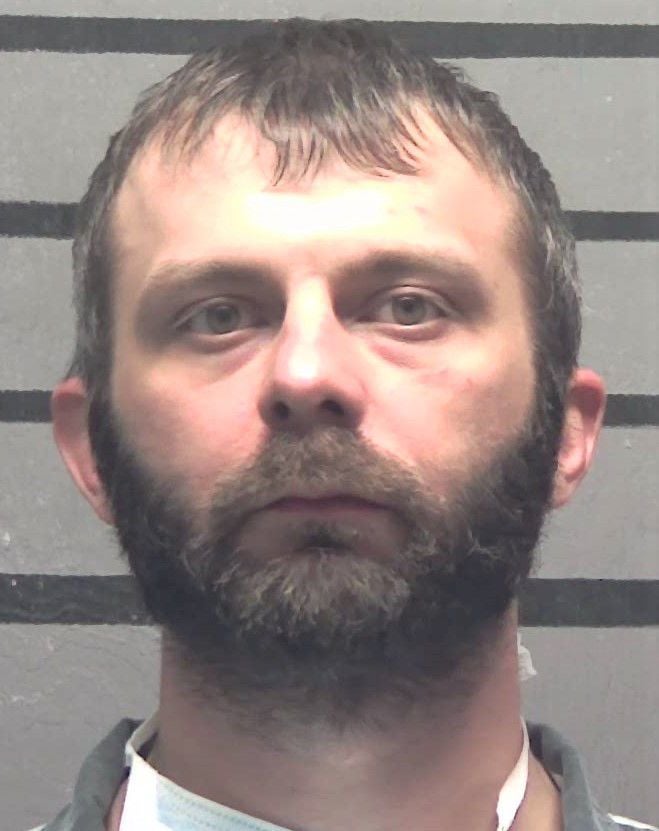 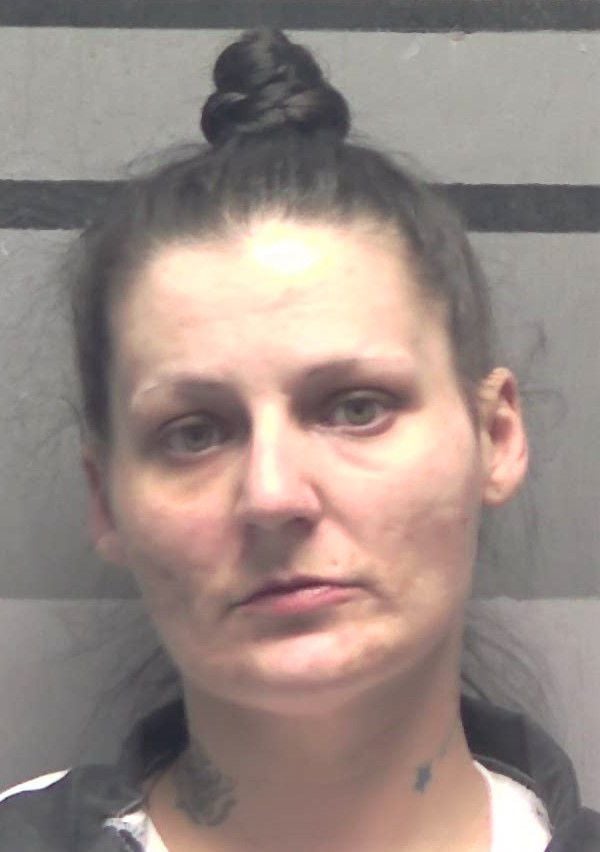 A man and a woman spent Wednesday in jail for allegedly trafficking drugs at a north Madisonville home.

A statement from the Madisonville/Hopkins County Vice/Narcotics Unit says Jacob L. Marshall, 29, gave detectives a false first name Tuesday afternoon in the backyard of a home in the 800 block of Hopewell Street.

Detectives say they discovered Marshall was wanted for a felony parole violation. That led to a search, which reportedly revealed Marshall had methamphetamine and the opioid treatment drug Suboxone in his pocket.

Then officers went inside the home and found Robbie J. Smith, 31, inside. She also had outstanding warrants and was also arrested.

After obtaining a search warrant, detectives say they found several small bags of possible synthetic marijuana, drug paraphernalia and other unnamed items “used to further the trafficking of narcotics.” A handgun and an undisclosed amount of cash were discovered as well.

Smith is charged with first-degree trafficking in synthetic drugs, possession of drug paraphernalia, possession of a handgun by a convicted felon, a warrant from Simpson County and a felony probation violation.

Both are scheduled to be arraigned Friday, May 29.