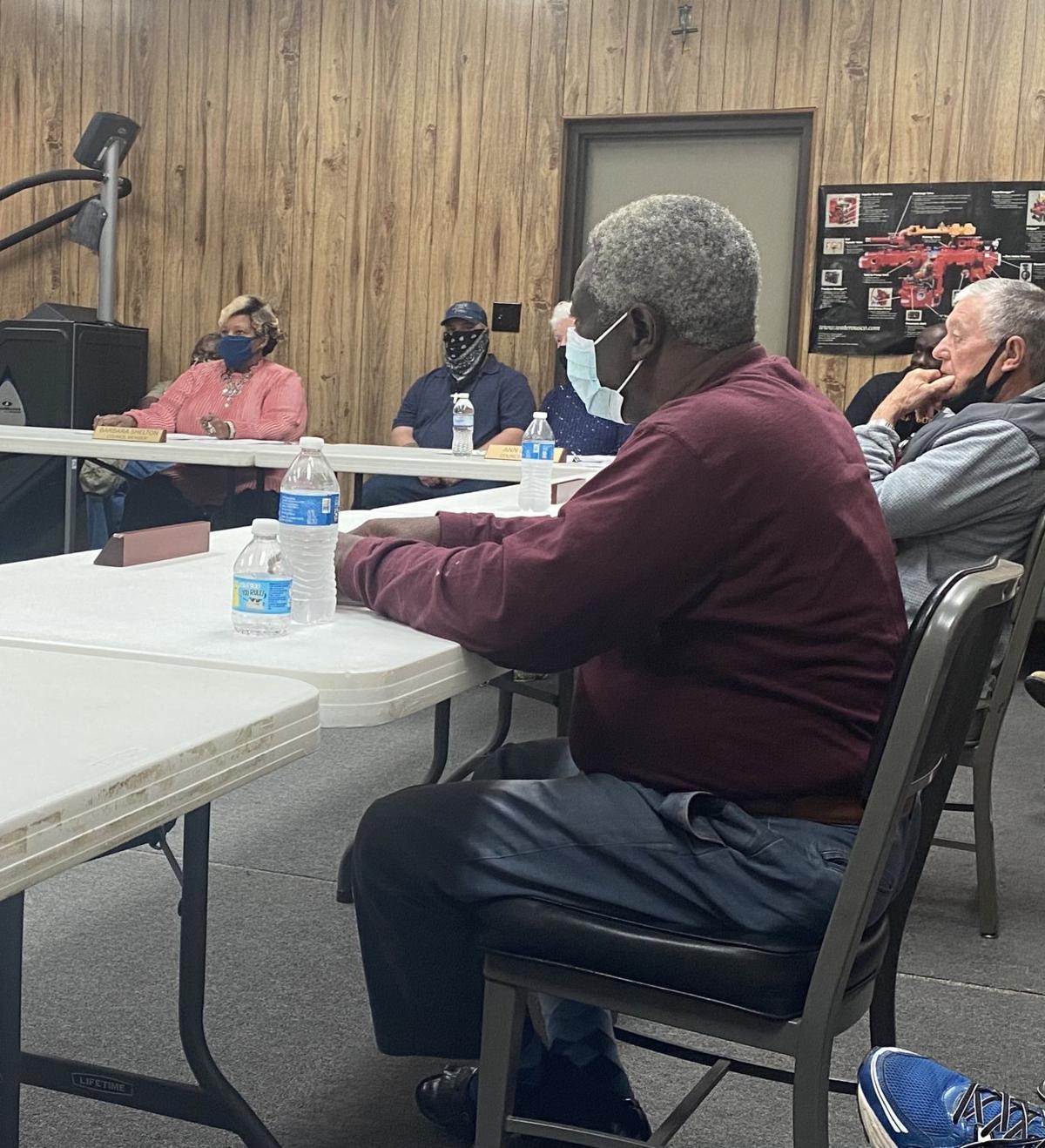 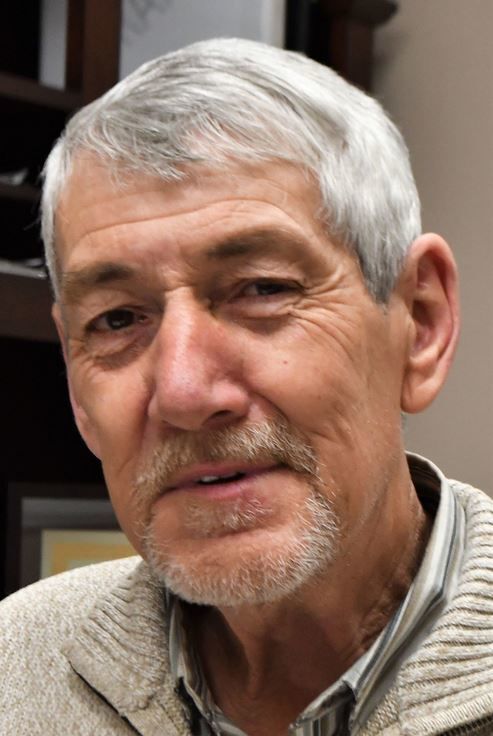 According to an estimate provided by Hunt, retirement was not paid for February or March of this year resulting in a total of $10,659.38 owed, including fines and late fees.

State taxes of $2,060.77 were still owed for January and February of this year, including interest and penalties, and the city’s ATV account hadn’t been approved since March of 2019 and totaled $5,630.

Other errors included invoices not paid or double paid, which resulted in $42,082.85 owed.

“It was just not done,” said Hunt. “For whatever reason, it was not done. All along we were told it was being done. We are moving ahead now. It has all been paid for. Once we get a new budget passed, we will be fine. For a town this size that is an extreme amount of money, but we are survivors, we are going to pull out of this.”

Hamby, who replaced Rachel Ruffin as city clerk in March, said the city used monies from the current budget’s general fund to satisfy all debts.

“The budget we are using right now was hit by all of this,” Hunt said. “We had to pay every bit of it now out of this year’s budget, and we have really taken a hard hit.”

Hunt said adjustments have had to be made to make it to the next fiscal year in July.

“One being we are using part-time employees through the Manpower services and saving 50% of their salary that way,” he said. “We are not paying insurance or anything like that, just an hourly rate.”

“She jumped in and got things done,” he said. “It took two years or more to get in this condition, and it has taken her less than two months to get these problems addressed.”

Earlington City Councilman Robert Cottoner said the issue of backlogged payments was brought up prior to Hamby taking the position.

“It was brought up prior to Mrs. Hamby coming on board about putting in an assistant clerk in the office,” he said. “You can say what you want … but it all boils down to this — when you’re in leadership, you are responsible. We bear some responsibility in this, and we have to accept where we have failed.”

“Some of this should have been caught prior to now,” he said. “Prior to her coming on board.”

Cottoner told Hunt he should have done an audit when he came into office.

“There’s supposed to be an audit every year,” Hunt said. “There hasn’t been one in five years or longer. We are catching up on that. Ultimately, the mayor … is completely responsible, and I accept that.”

Regarding the next fiscal year’s budget, a special called meeting will be held to discuss the financial situation, according to officials, but a specific date has not been set.