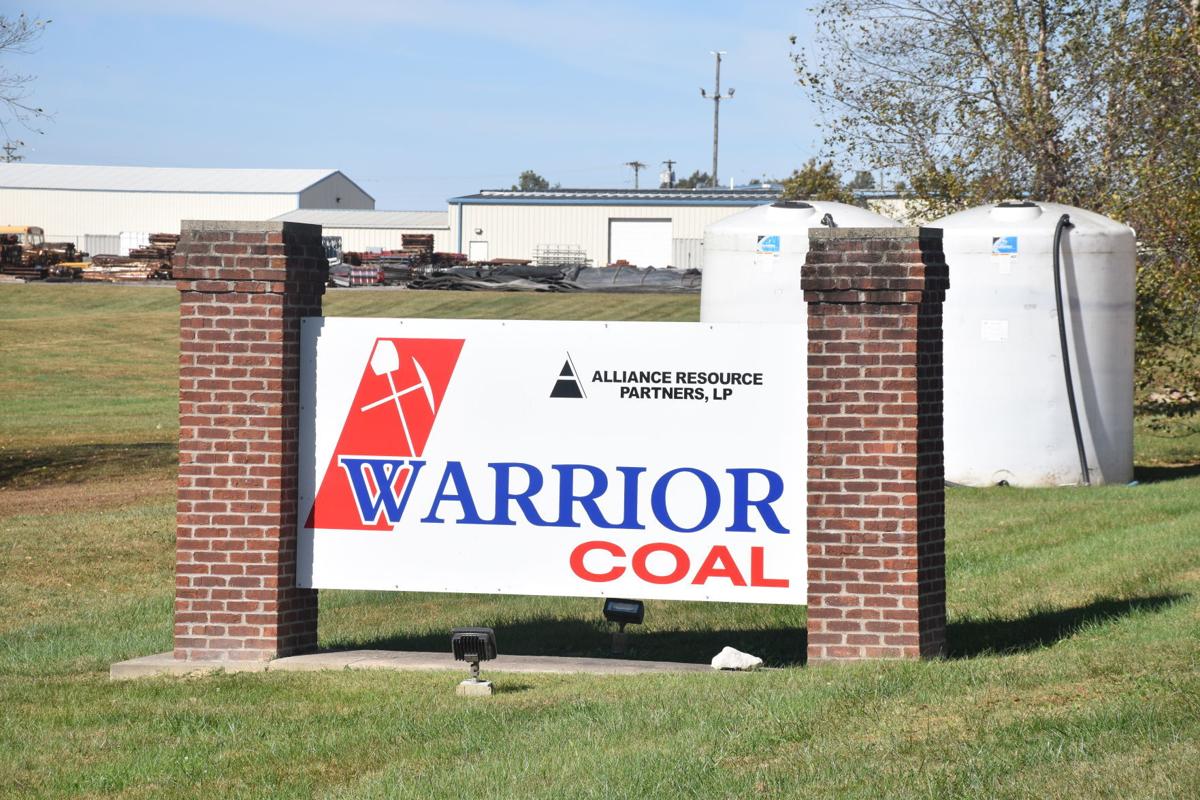 All Cardinal Mine mining operations were shutdown after an Oct. 13 accident that killed one coal miner. 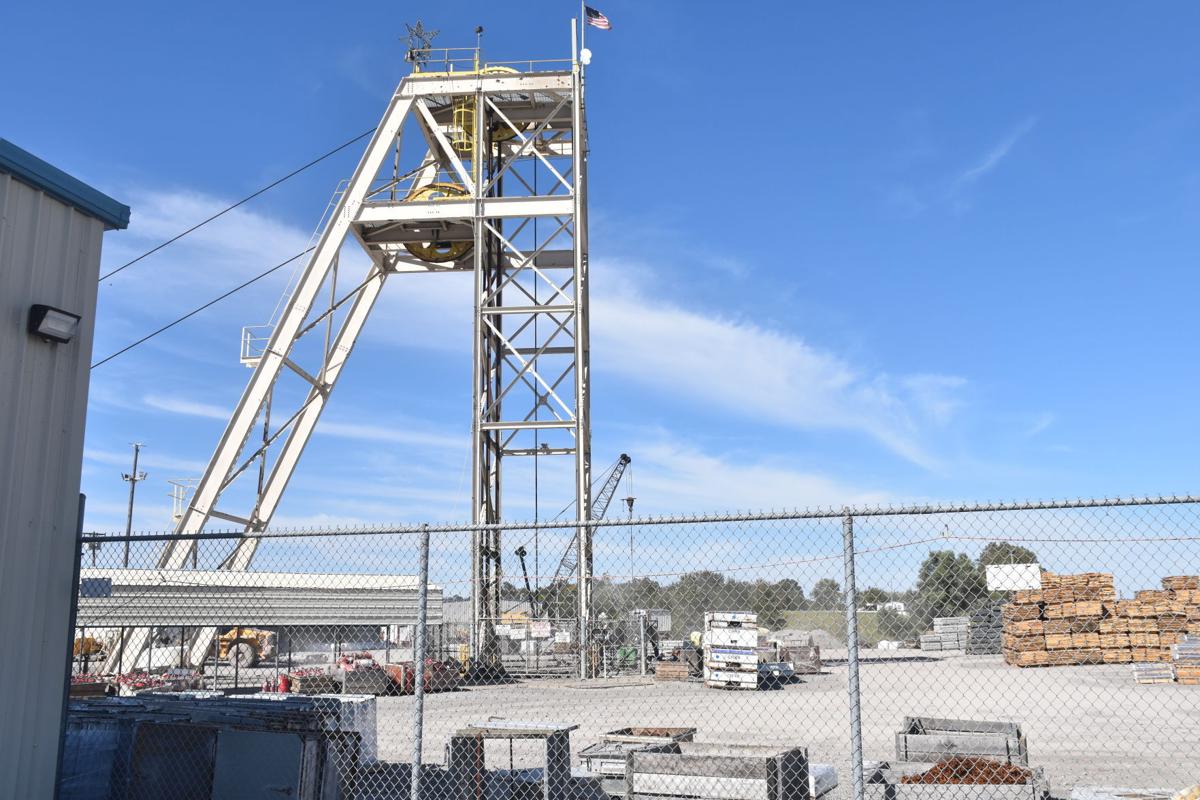 The Kentucky Department for Natural Resources, Division of Mine Safety, sent investigators to the Cardinal Mine near Madisonville on Tuesday after one person was killed in a mining accident.

All Cardinal Mine mining operations were shutdown after an Oct. 13 accident that killed one coal miner.

The Kentucky Department for Natural Resources, Division of Mine Safety, sent investigators to the Cardinal Mine near Madisonville on Tuesday after one person was killed in a mining accident.

An investigation is still ongoing after one man was killed in a mining accident at Cardinal Mine Tuesday night.

Ramsey, of Madisonville, a shuttle car operator, began his shift at 2:45 p.m. Tuesday. According to reports, the 29-year mining veteran was out of his shuttle car working on ventilation curtains when he was struck by a coal scoop at approximately 8:30 p.m.

“This man’s death is especially tragic as this is the second miner that we have lost within a week,” said Gov. Andy Beshear in a statement. “Please join me in expressing my deep condolences to his family, friends and community.”

According to a statement from Warrior Coal, LLC — parent company of Cardinal Mine and a subsidiary of Alliance Resource Partners — co-workers administered first aid to Ramsey while transporting him to the surface.

First responders on the scene then gave aid, but efforts to resuscitate him were not successful, according to the company.

Mayfield said an autopsy is being performed, but preliminary cause of death is blunt force trauma.

Both the Manitou Fire Department and Nebo Fire and Rescue initially responded to the scene on a medical emergency.

All mining operations remain shut down after the accident and will be suspended while an investigation continues. The Kentucky Department for Natural Resources, Division of Mine Safety, sent investigators to the mine Tuesday night.

Warrior Coal previously received a citation in February of this year for violating federal rules after another miner, 39-year-old Jeremy Elder, was struck and killed in an entryway on Sept. 5, 2019 when a battery-powered scoop struck him.