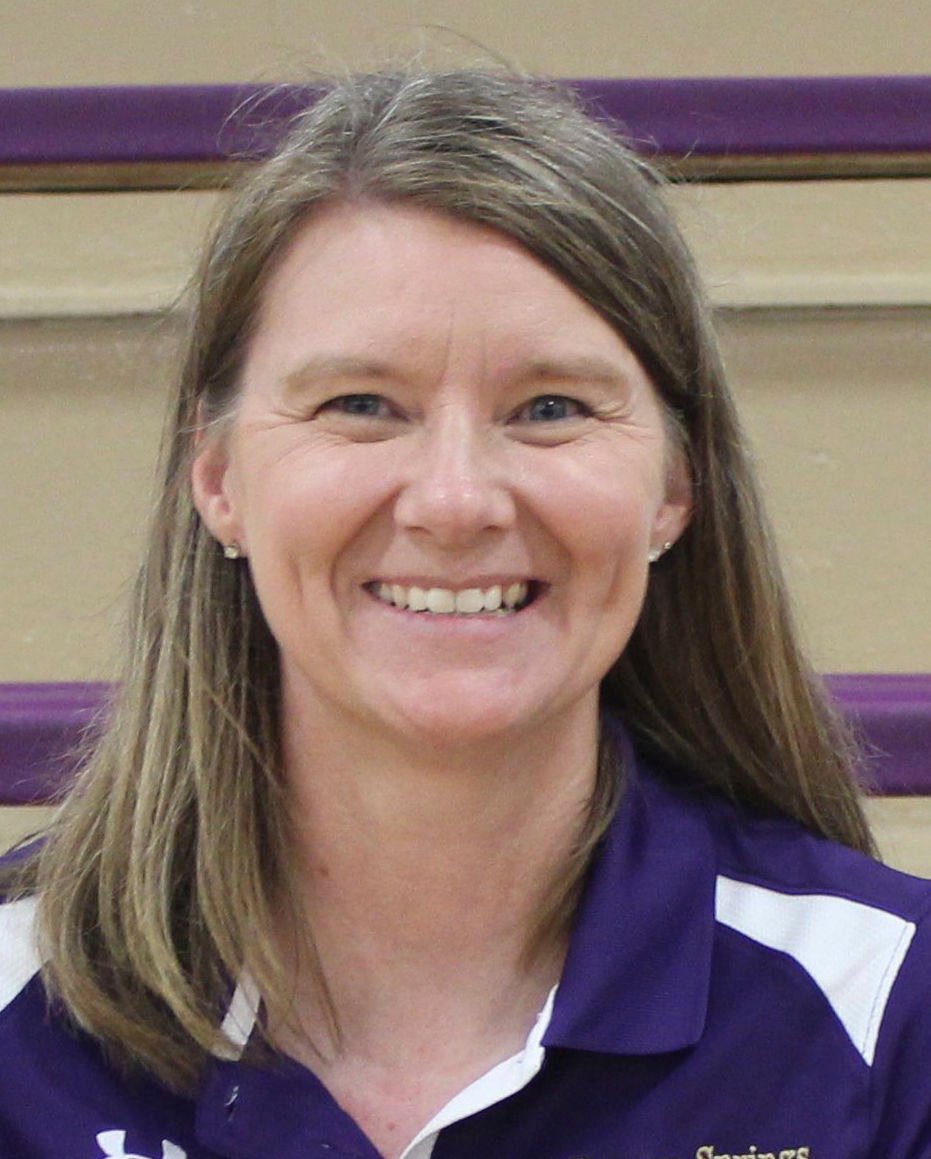 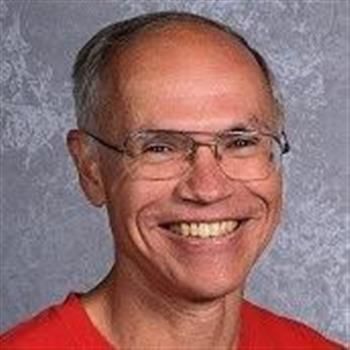 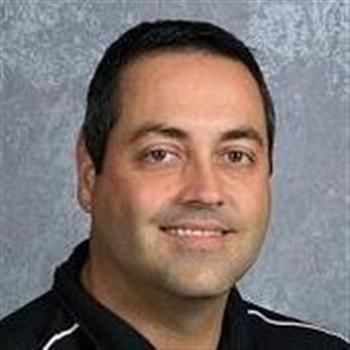 With an uncertain school year quickly approaching, student-athletes are conditioning for seasons that may or may not happen.

At Madisonville North Hopkins, the girls’ soccer team, who lost only two games and two seniors last year, are set to make a run at the state tournament. Coach John Tichenor said the team is conditioning and hoping they have a season.

“They’re hoping they get to play, obviously with our seniors, and I have a big group, I think nine or so,” he said. “They seem to be doing well in practice. They seem to enjoy being back out there.”

Right now, athletic programs across the state are in their second phase for the return, said Assistant Supt. Marty Cline. The first phase was from June 2 through June 14, which allowed teams to have meetings while maintaining a social distance and by wearing masks.

Groups of no more than 10 people were allowed to meet at a time with a coach, said Cline. Phase two began Monday, June 15 and allowed teams with up to 50 athletes to meet in groups of 10 for weight room activities and general conditioning.

“The biggest thing is trying to stay safe, but also trying to get them to experience some type of high school athletic season,” he said.

Akin said Central has all of its schedules full for the fall, but one of the challenges he sees is the possibility of not having fall sports.

“We still don’t know if we’re going to be able to see what those schedules look like and to see how many games we get to play, or if something happens and we don’t get to play any other games during the fall,” he said. “Just that uncertainty, that’s really the nervous point for me, especially as an athletic director in trying to plan ahead.

Guidelines from the Kentucky High School Athletic Association have been placed for practices depending on either the indoor or outdoor catergories for sports. From there, they are subcategorized as either high touch, like soccer, football and basketball, or low touch sports like golf and archery, according to Cline.

Monday, teams were able to practice but had to limit to 50 athletes and were subdivided into groups of 10 with one coach per group, according to the KHSAA.

At Browning Springs Middle School, football coach Tyrone Gregory said these guidelines have altered what they can do and how they can do it.

“This removed the normal dead period so that we could meet with the kids,” he said. “It’s just totally different. Normally, we’re used to having the footballs out, and we’ve got people running routes and doing conditioning. So, this year we’re having to be creative.”

Gregory said he split his team between four groups of 10, two groups were at the practice field at either half, while the other two groups were split likewise at the team’s game field.

“Basically, we’re all going to have a script of what we’re going to do, and all four coaches are just going to run through our timed 40s, our timed shuttle runs, a core workout with push-ups and sit-ups and footwork drills,” he said.

Athletes will social distance enough at practice to not need masks until they have rest periods, Gregory said. According to KHSAA guidelines, each athlete has their temperature check before practice begins to make sure it is below 100.4 degrees.

Tichenor said his athletes are focusing on individual and technical work, like ball handling and footwork. Each soccer player brings their own ball, and has to keep up with their own water bottle, too, he said.

“Our biggest goal is to be the best we can be in October because that’s when our tournament starts,” he said. “I think the (KHSAA) and our local school officials realize it’s good that the kids are around each other. I think it’s good for them. I think it’s healthy. I think mentally healthy for the girls, and honestly for other sports as well.”

“There’s a lot of different things that we’re not used to having to do, but for the safety of our student-athletes, we’re going to follow the guidelines that Julian Tackett (the KHSAA commissioner) has given us,” she said. “We’re hoping we can have a cross country season, I think it’s probably going to look different, not sure what it’s going to be like, but I know our athletes are ready to get back at it.”

For more information about KHSAA’s guidelines through Sunday, July 12, visit their website at khsaa.org/covid19.