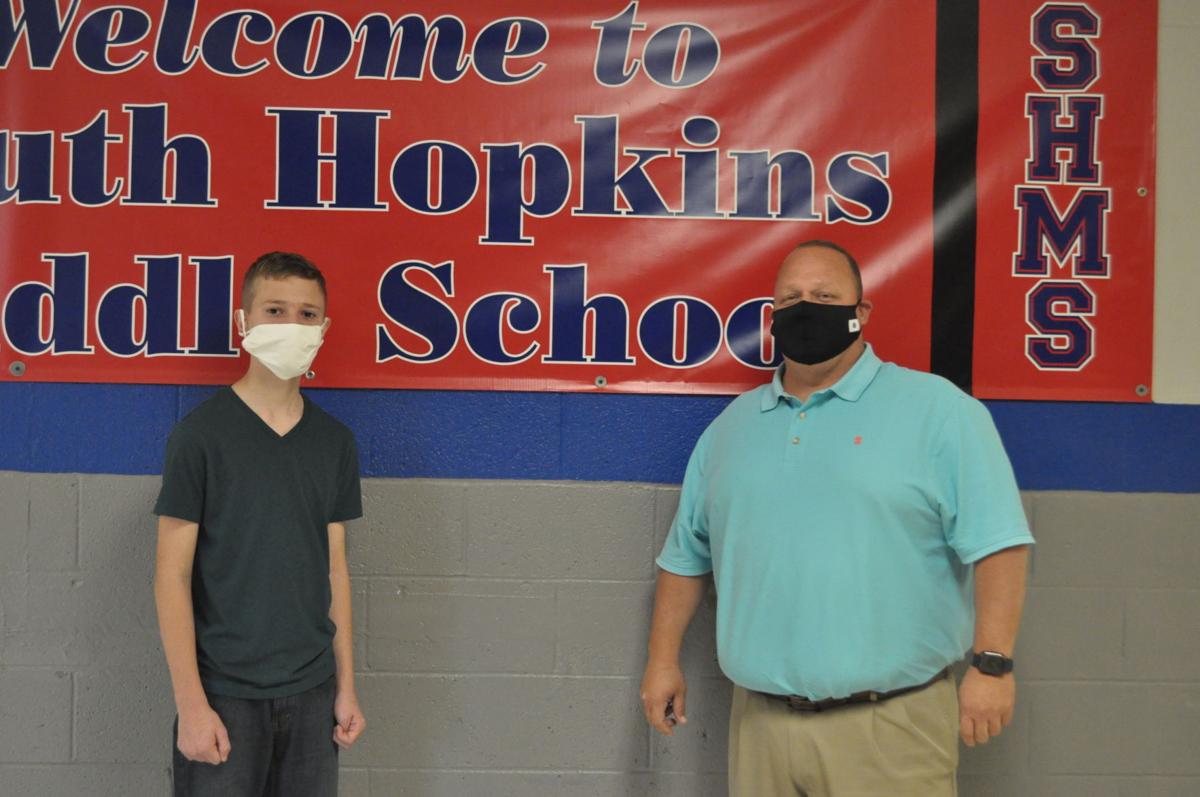 James Pruitt, a seventh grader at South Hopkins Middle School, stands with Chris Manning, a teacher at the school. Manning used the Heimlich to help Pruitt breathe again after he started choking during lunch a couple weeks ago. 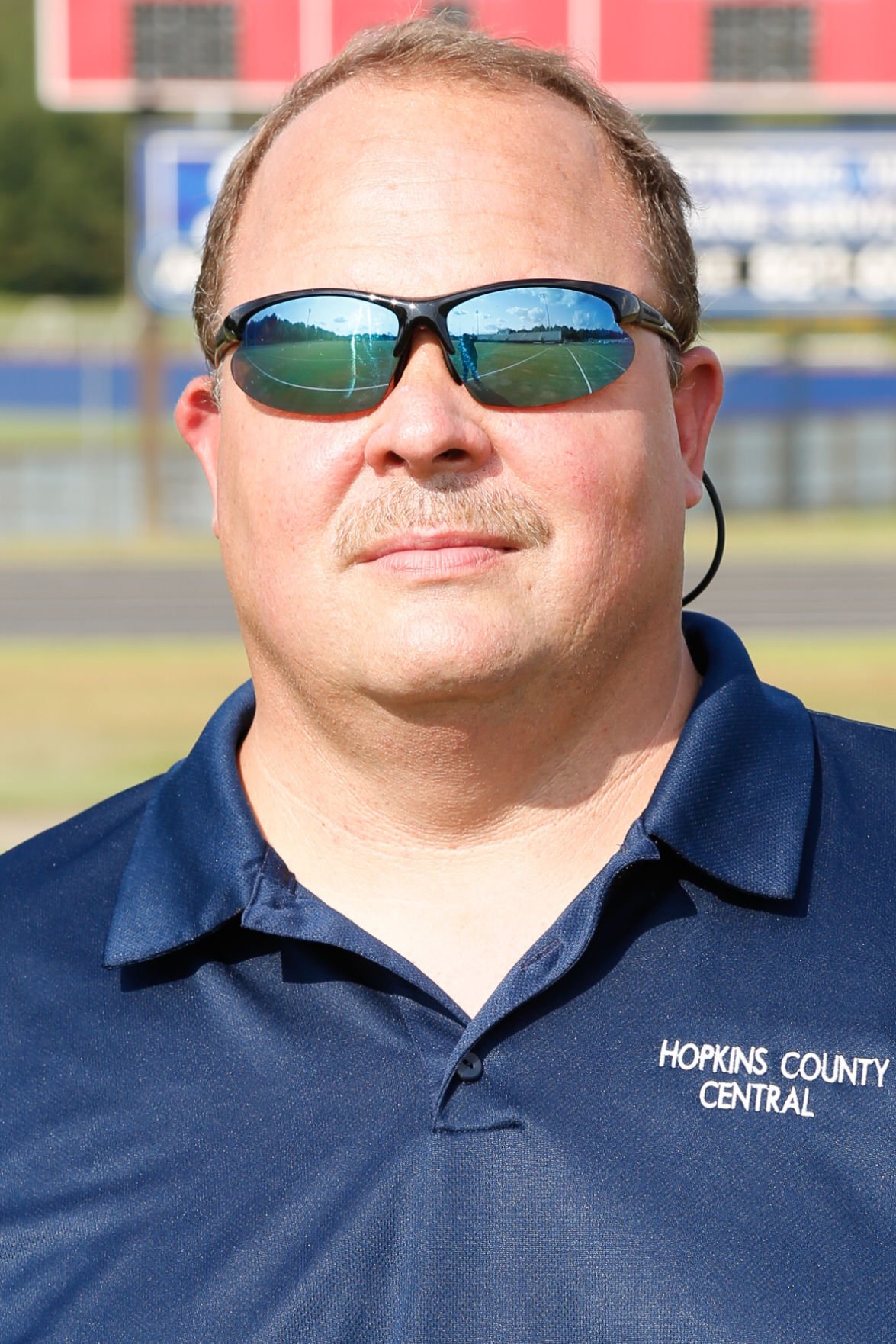 Chris Manning is quickly becoming a household name around Hopkins County for all the right reasons.

That feat alone has Manning held in high regard among the Storm faithful. But it’s something even moire important than football that has people singing the South Hopkins Middle School teacher’s praises — and with good cause.

The week prior to fall break, Manning performed the Heimlich maneuver on James Pruitt, a seventh grader at SHMS, who was struggling to breathe after getting choked on pizza during lunch hour at the school.

“I felt like I was going to pass out,” said Pruitt. “I couldn’t huff and puff, I couldn’t breathe that much.”

Pruitt said he immediately got up from his table and went to the teachers’ table about eight feet away in the cafeteria where Manning was seated.

“I stood up and turned him around and told the other teachers to get ready to clear out the cafeteria because I didn’t know what was about to take place,” said Manning.

After about four attempts, Manning said Principal Jan Richey noticed Pruitt was able to breathe again. Pruitt was then taken to the nurse by some other teachers to check on his condition.

Richey then addressed the students on how well Pruitt handled everything by showing the teachers what was wrong with the use of his hands.

Manning said he quickly excused himself from the cafeteria to gather himself before going to check on Pruitt.

“He did a perfect job, it did not hurt, it did not crack a rib, which most people have to do to get it dislodged,” said Pruitt.

Once Pruitt was able to breathe again, he said he felt instant relief. At the nurse’s office, he was treated for a scratchy throat but was otherwise given a clean bill of health.

For Manning, he said it was simply being in the right place at the right time.

“I give all the credit to God, he put us there at the right time,” he said.

Manning was in the cafeteria to eat his own lunch and was scheduled to monitor the eighth grade lunch hour.

“I knew James needed the help, and I was close to him,” said Manning. “The whole time I was thinking ‘Lord I need your help and this young man needs your help.’ ”

Manning said several teachers have training in CPR, the Heimlich and first aid safety, but he just happened to get there first.

“I think here at South Hopkins Middle School, our teachers do a very good job of being aware of where the students are and what is going on with them, but we just have to make sure we stay on top of that with these kids being spaced out a little bit,” said Manning.

Pruitt said when he got home later that day, his parents already knew of what had occurred because a teacher had informed them.

“We love our kids here at South Hopkins Middle School, and I don’t feel I did anything different than any other teacher here would have done at the time,” said Manning. “When we see a kid in need, we always jump in and help them. I think our kids know we love all of them.”

Manning was recently recognized by the Hopkins County School Board for his efforts. He may have even received a little praise for the win over the Maroons.