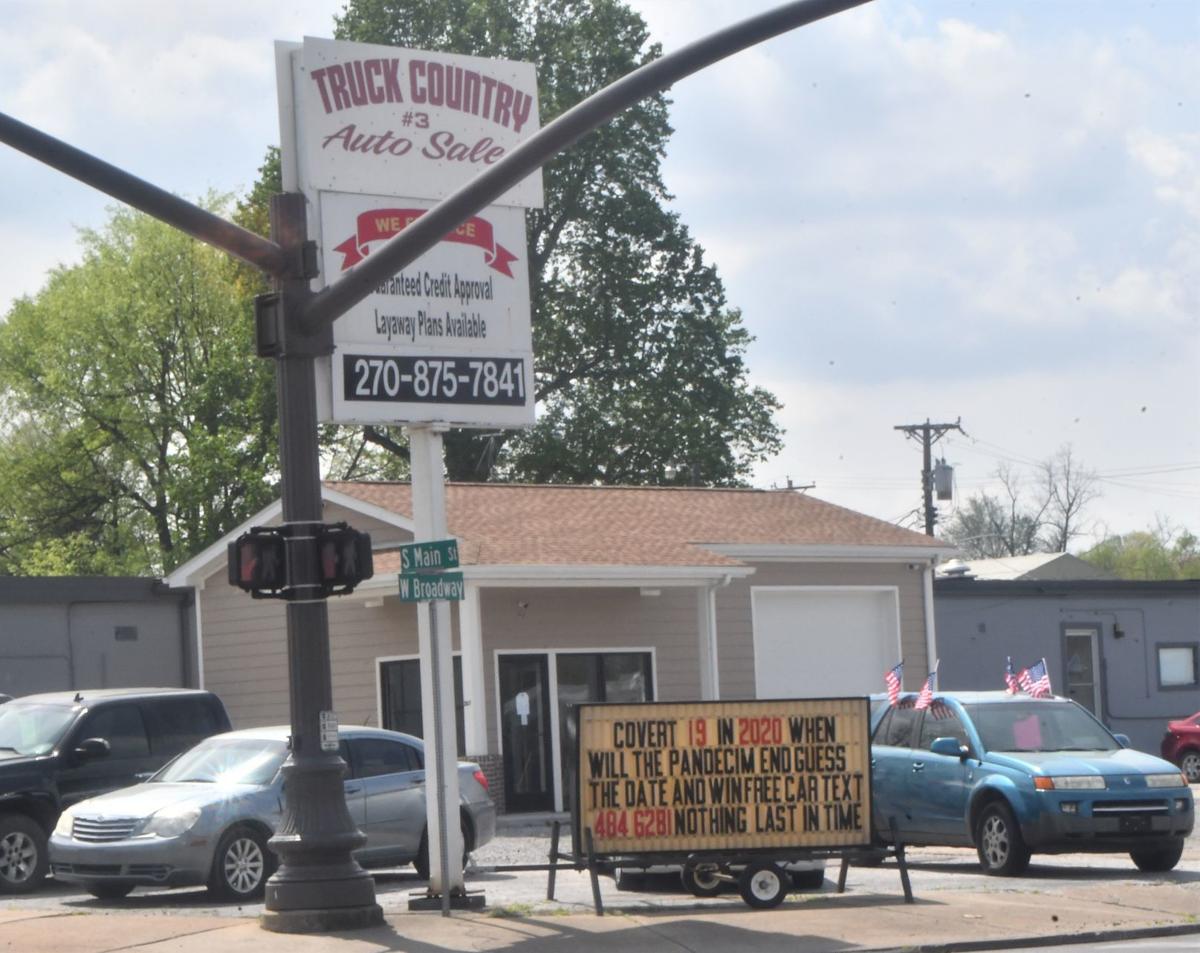 The coronavirus could lead to a free car, thanks to a contest promoted by a Madisonville dealership. People are asked to text the date when they think the pandemic will end. 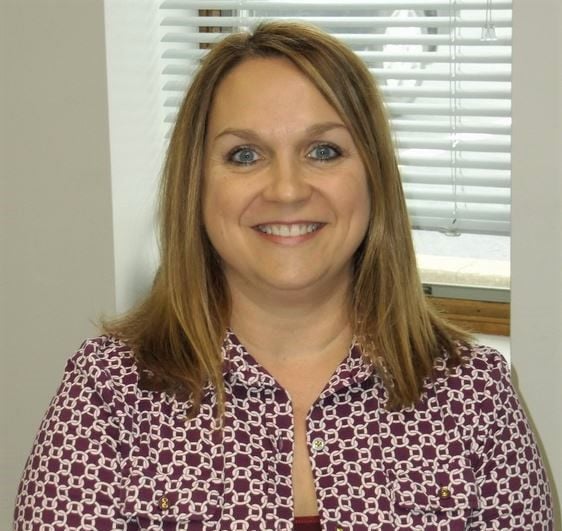 The fight against coronavirus in Hopkins County could wind up involving “well into the hundreds” of cases.

“Try to definitely stay away from seniors,” Beach said. “If you can, buy them groceries and keep them in the house.”

Beach did not name which facilities have confirmed COVID-19 cases, but older people are considered to be at higher risk from it. The Centers for Disease Control reports the hospitalization rate among people at least 65 years old is higher than any other age group.

“Seniors are the ones who are out,” Beach said based on her checks through Hopkins County. “I have to shake my head.”

By comparison, Beach said only one child has tested positive for the virus so far.

The number of confirmed cases in Hopkins County was not updated Wednesday, and still stands at 73. Gov. Andy Beshear announced 19 new cases during his afternoon briefing, but the state count has been a few days behind the local announcement.

“We worked 20 positives Monday,” Beach said. “This has gotten so broad — we know that it’s well into the hundreds.”

The board members praised Beach for her efforts, choking her up at one point. But she added the coronavirus work is putting a strain on the department’s budget.

“We’re in really good shape on our financials,” Beach said, “but I don’t expect that to last through the end of this fiscal year.”

One way to avoid a pinch could be to receive emergency aid from the Federal Emergency Management Agency. Beach said she’s in the process of starting a folder for expenses.

“When we first started, we thought we were ready. But there’s so much to it,” Beach said. “We have told everything that we know, except for personally identifying information.”

In other Wednesday updates related to COVID-19:

• a website was announced with specific Hopkins County information about the virus. The web address is www.tinyurl.com/hopkinscokycovid.

• Beshear announced two people have died from the virus at Western State Psychiatric Hospital in Hopkinsville. Nine residents and seven staff members have been infected.

• the Hopkins County Circuit Court Clerk’s office decided reporters will not be allowed to attend Friday’s arraignment of accused murderer Jeremy Wicks. The Judicial Center remains closed to the public as a health precaution.

• Hopkins County announced the Government Center and convenience centers will close at 12 p.m. Friday for Good Friday. The Barnsley center will close at 11 a.m.

• A car dealer at South Main and Broadway streets promoted a contest, offering a free car to the person who can predict when the pandemic will end. Shawn Cardwell didn’t have a standard for that date at first, but decided it will be based on the World Health Organization.