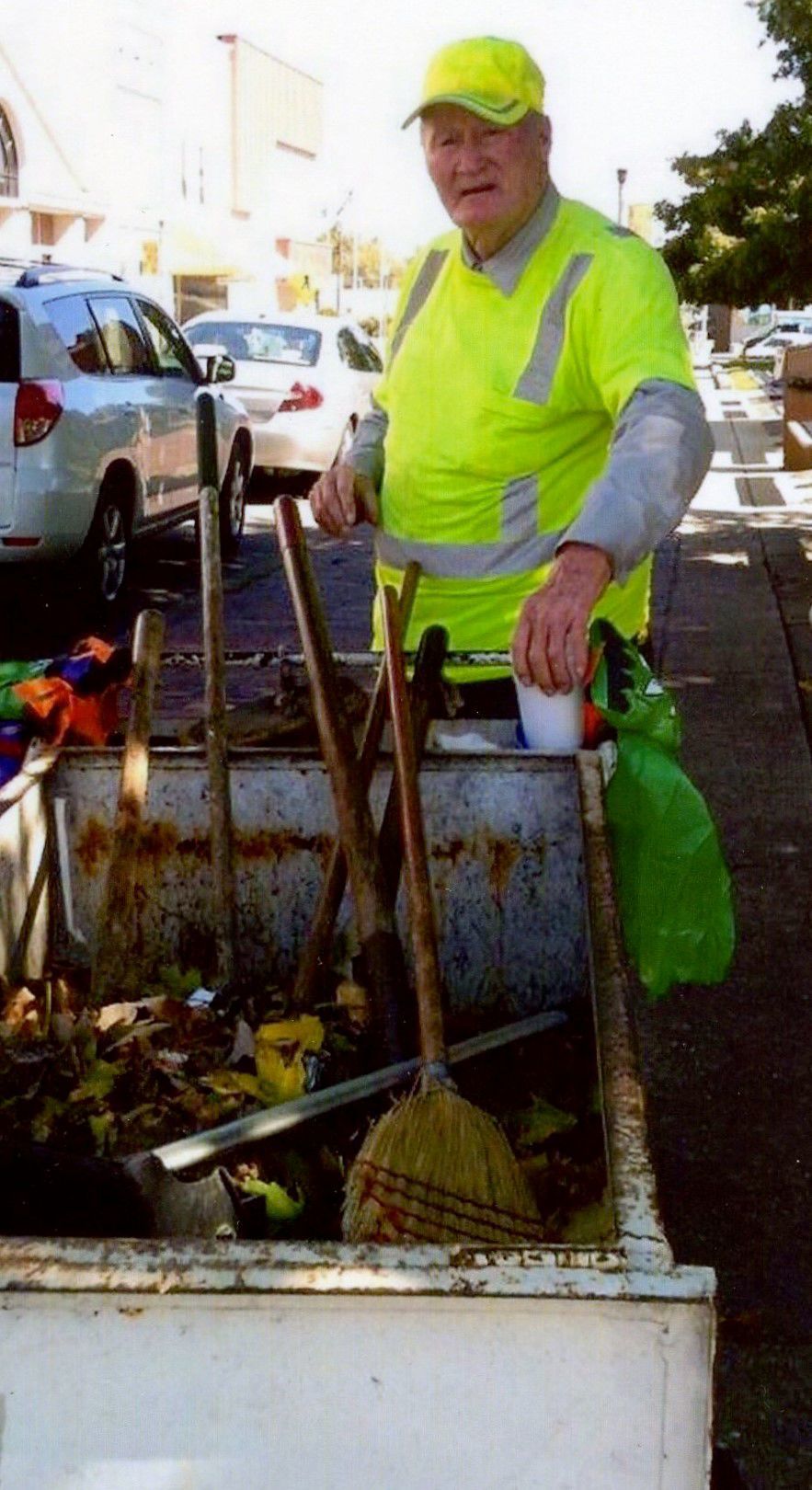 Everett Eastwood and his pushcart stood at Center and Main streets during his years with the Madisonville Sanitation Department. Eastwood died Tuesday night at 75. 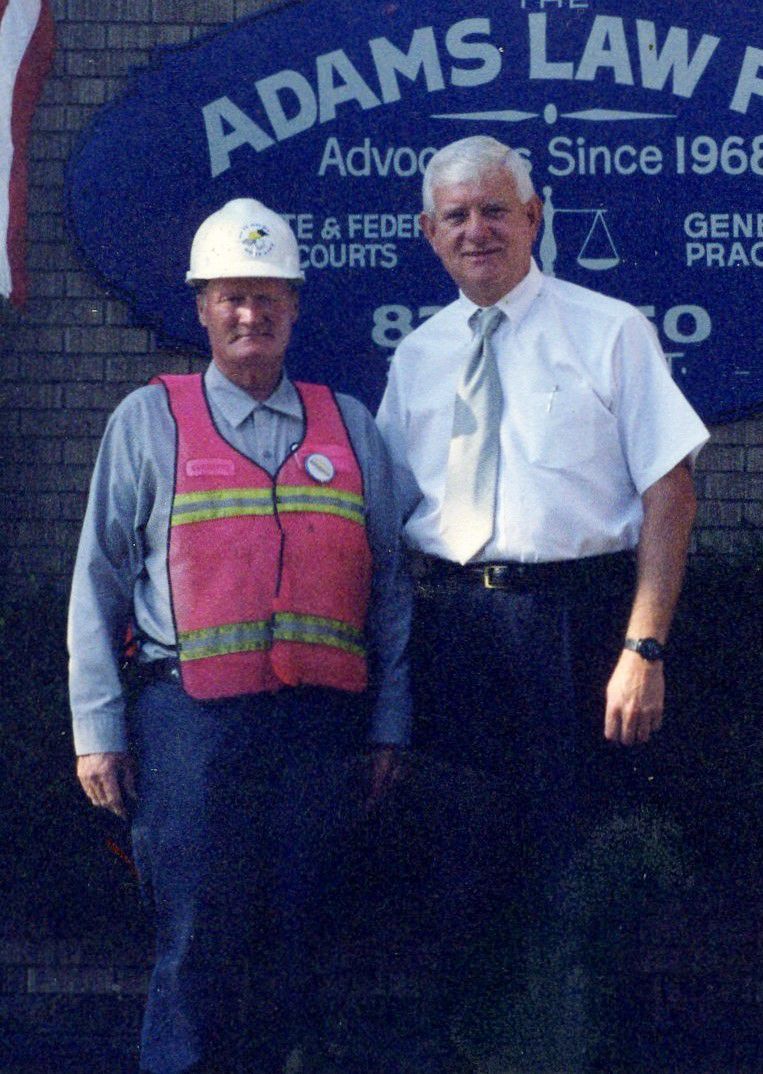 Everett Eastwood and his pushcart stood at Center and Main streets during his years with the Madisonville Sanitation Department. Eastwood died Tuesday night at 75.

A man who became famous for cleaning up downtown Madisonville with a white cart has died.

Eastwood lived in Hopkins County from age 7 and spent more than 35 years as a Madisonville city employee. Many of those years were spent pushing a cart to clean downtown streets and sidewalks by hand.

“He was an under-sung hero in this town,” former mayor Will Cox said Wednesday.

“He was a figure in Madisonville,” attorney Pat Day said. “He was always at work. There was hardly a day that you didn’t see him somewhere downtown.”

One of Eastwood’s regular stops was Day’s law office on West Center Street, where he removed trash from the sidewalk and courtyard. But keeping Madisonville clean took a toll on Eastwood’s equipment.

“His cart kept getting dirtier by the day,” Day recalled. She and friend Debbie Hoodenpyle finally repainted the cart for him.

Eastwood was meticulous in his work, using several brooms to pick up litter and cigarette butts. He dropped what he found in a container inside his cart.

“It’s not the most glamorous job in the city by any stretch,” Cox said, “but he did it with a smile on his face. He was just a good guy.”

Eastwood received special notice from judges in 2011, when Madisonville was runner-up at the America in Bloom Awards.

“They thought it was notable that he has worked so diligently every day to keep the city tidy,” Shane Browning of the Community Improvement Foundation told The Messenger then.

After Eastwood retired in June 2015, his son said he’d use a walker to travel several blocks from his home to Friday Night Live concerts.

Eastwood attended Abundant Grace Fellowship, where a memorial service is being planned. Pastor Karen Wix called him “a tremendous blessing to our church.”