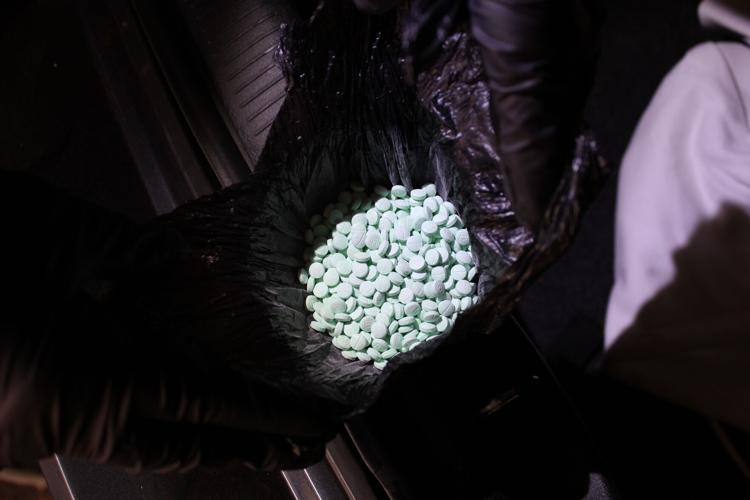 What the HCSO says is around 1,000 Fentynal containing pills that were located at a home on East Broadway in Madisonville. 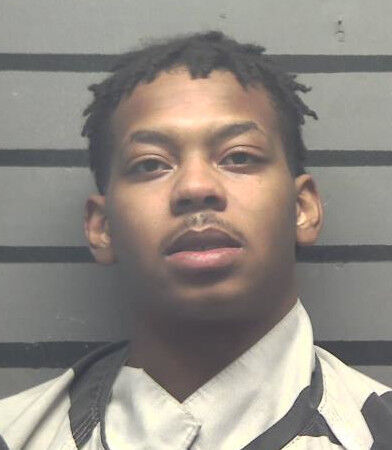 According to the Hopkins County Sheriff’s Office, an ongoing investigation into multiple Fentanyl overdoses and deaths in the county has resulted in the arrest of a Madisonville man, who is being accused of trafficking in the narcotic.

The HCSO said that detectives have recently conducted numerous large scale buys of counterfeit Percocet pills that are laced with Fentanyl, which led to a warrant being executed at a home on East Broadway in Madisonville on Thursday.

HCSO referred to the operation as a “large scale” drug trafficking organization.

Demario Murray, 21 of Madisonville, was taken into custody and transported to the Hopkins County Jail.

Add an entry as anonymous