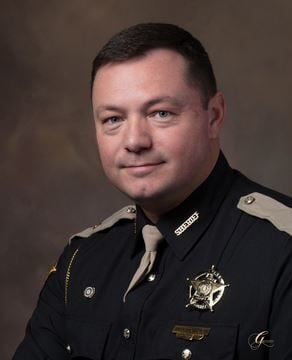 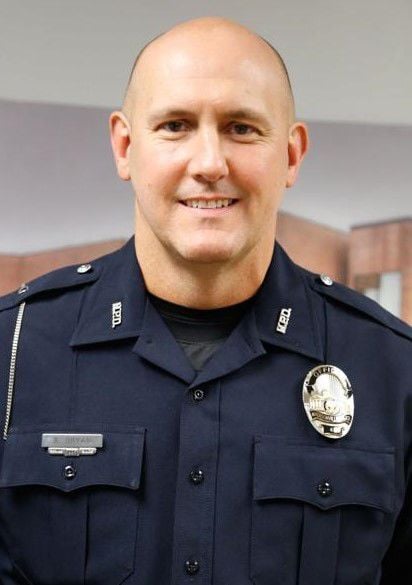 The TikTok “devious licks” challenge that has negatively impacted schools from California to Virginia has made its way to Hopkins County.

Hopkins County Schools Superintendent Amy Smith sent out a letter to parents on Monday addressing the issue and asking for their help to stop the vandalism.

“The Devious Lick challenge on the social media app TikTok has encouraged students to vandalize schools and school property,” Smith said in the letter. “In Hopkins County Schools, we have had soap dispensers torn from restroom walls, soap removed from dispensers, and various items, including library books, thrown in toilets.”

Lori Harrison, the school’s community and communications engagement specialist, said one elementary and six secondary schools have been targets of the challenge. They estimate the total damage cost is around $5,000, but that figure does not include labor costs to repair.

Assistant Superintendent Marty Cline said the damage is widespread across multiple buildings, though the bathrooms seem the be the main targets for the challenge. He said bathroom stall doors have been broken, hanging sanitizer and masks have been removed, and whole rolls of toilet paper have been flushed down a toilet.

“Things we have out often that are easy to access, a lot of time have been part of this problem,” said Cline.

School officials considered the acts to be vandalism and theft, which goes against the school district’s Code of Conduct, he said. Criminal charges could also be filed against anyone who participates in the challenge, and restitution for the property damaged would be sought.

“Restitution would be expected to be paid, and that is a precedent that has been established with vandalism in the past in our school district, as well as charges — if applicable — will be filed,” said Cline.

He said the schools are working with their school resource officer to assess the situations and identify potential charges within the law.

Hopkins County Sheriff Matt Sanderson said one of his school resource officers has already had to deal with the TikTok challenge and has charged a few children with damage resulting from the challenge.

“He said since that has happened, they haven’t had any more issues,” said Sanderson.

Madisonville Police Chief Steve Bryan said his officers are also working closely with the faculty and staff. In the past, criminal charges have been brought against students depending on the severity of the crime.

“I hope that young people will realize that just because you see something that becomes a trend on social media, does not mean it is a good idea and does result in criminal charges and is something you will have to deal with for the rest of your life,” he said. “It is just not worth it.”

Bryan encourages students to make good decisions and not let other people talk them into doing something that could lead to trouble.

Sanderson is encouraging parents to talk with their children about this issue and explain that they can be charged with a criminal matter if they damage school property.

“Parents need to make sure they are monitoring their kid’s social media activity for sure — and to the kids, they need to understand that they will be held responsible for the actions they take,” he said.