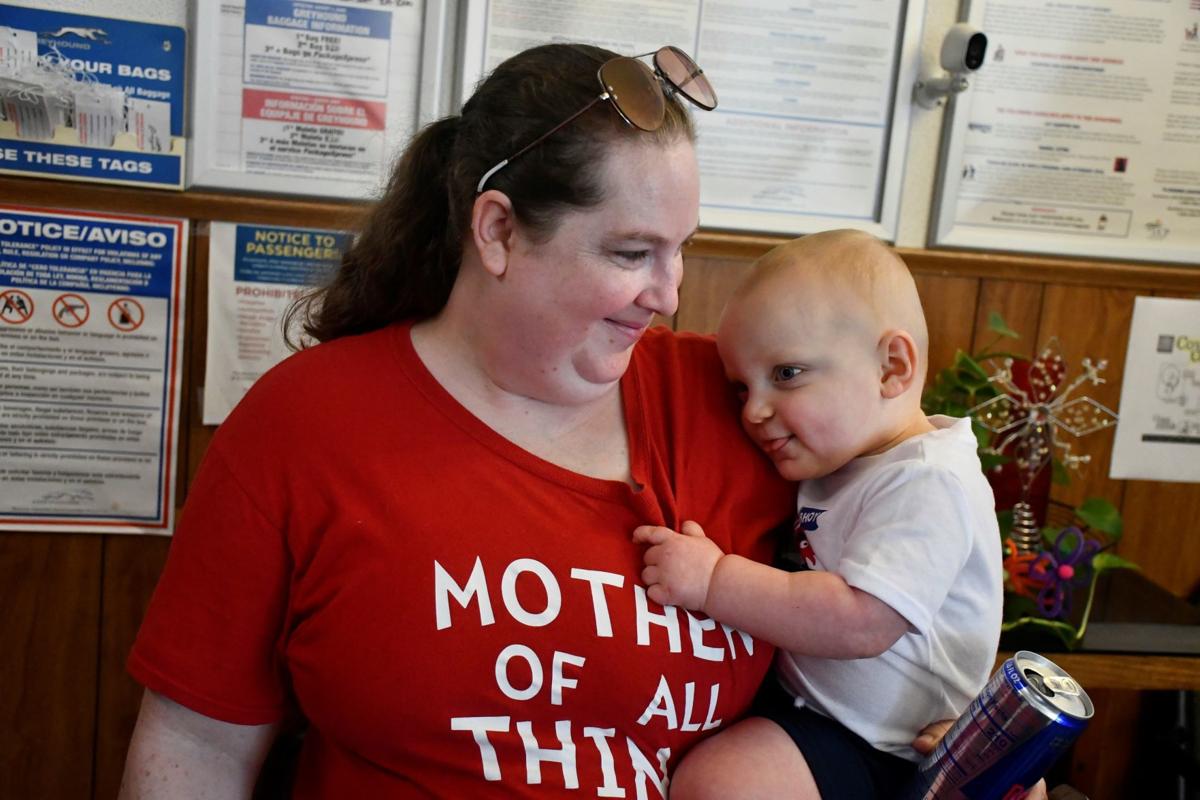 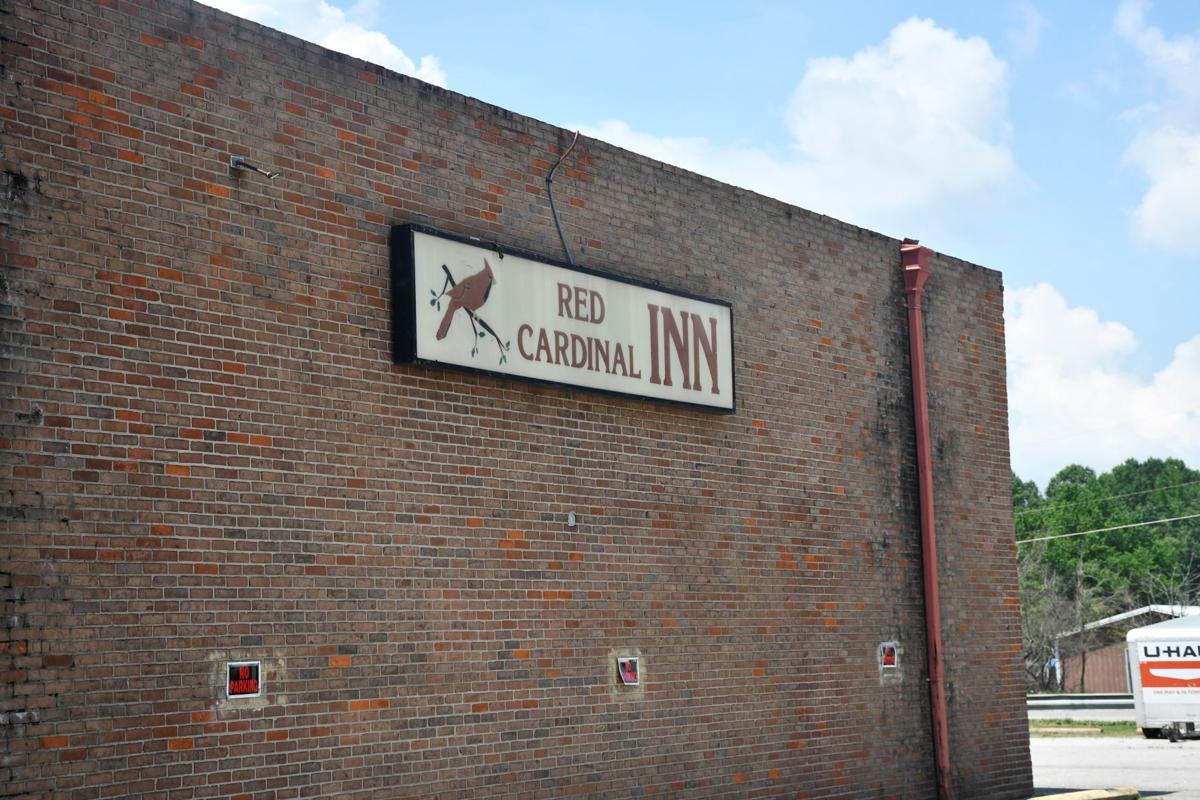 A portion of the Red Cardinal Inn in Madisonville has been condemned by the city. A deadline for residents to vacate the property has been extended to July 31, according to officials.

A portion of the Red Cardinal Inn in Madisonville has been condemned by the city. A deadline for residents to vacate the property has been extended to July 31, according to officials.

Madisonville officials talked with a manager of a local extended stay hotel Thursday to discuss options that could keep the business open long term and help potentially displaced residents find housing while safety issues are addressed.

The city clarified that only the hotel and pool portion of the Red Cardinal Inn has been condemned, meaning the detached apartments not connected to the main building are exempt.

Approximately 20 tenants live in the hotel portion, and they will be expected to vacate the building by July 31 in order for the city to conduct a proper inspection for likely repairs. Originally, a July 6 deadline for vacating the property was issued, but in a good faith effort to work with management and residents, the deadline was extended.

Though exempt from inspection, management of the property has concerns that the remaining apartments would not generate enough revenue to keep the business open once the main building is closed.

There are no immediate plans of demolition or permanent closure at this time, Madisonville Building Inspector Frank Wallace said.

“For the building in question out there, we’ve had multiple inspections over the past several years, and the building has continued to decline. It has gotten to the state of condition where we (have issued) a condemnation. It relates to structural, environmental, electrical and plumbing,” Wallace said.

On June 23, the inn’s management and tenants were first given the notice of the hotel portion’s evacuation. According to Wallace, vacancy of the building is required for a proper inspection.

If the building is deemed repairable, management will be given an itemized list of repairs to be completed and tenants will be able to move back in once those issues are addressed. If the building is found to be beyond repair, city officials would ask the Red Cardinal Inn’s owner for a plan of action to be taken in regards to permanent closure or demolition. If a plan of action cannot be made, the situation may have to be resolved through the legal system, Wallace said.

The inspection is necessary due to the city officials’ commitment to the safety of Madisonville citizens, said Wallace.

“All we’re trying to do is make it safe,” he said.

The Red Cardinal Inn is now working with an independent contractor to assess any problem areas prior to the city’s inspection, a Red Cardinal Inn manager said. The manager, who wished to remain anonymous, has worked there for 15 years and said the inn has always been cooperative with all inspections.

In mid-2019, the Madisonville Fire Department sent an itemized list of repairs that needed to be completed after an inspection. Management said those repairs were completed soon after, and the fire department confirmed the repairs had taken place in July 2019. A health inspection was also conducted in December 2019 where the inn received a 94 out of 100.

According to the manager, many tenants in the hotel portion of the inn are considered long-term residents who pay on a weekly or monthly basis. Because of this, approximately 20 individuals will need to be re-homed by July 31.

The hotel’s temporary closure will mean a loss of significant revenue to the inn, the manager said.

Even though Tabitha Sherman lives in the apartment complex of the Red Cardinal Inn, she said she has made re-homing arrangements in anticipation of a possible vacancy notice.

Sherman has lived at the inn with her husband and twin children for 15 months. Her twins, who are approximately a year old, have never known a different home, she said.

The situation has negatively affected Sherman’s mental health, she said.

“I have really bad anxiety anyway, so it has made my anxiety, like, 100 times worse than before,” Sherman said.

Sherman is in a custody battle for her two other children and her husband has been placed on disability for health reasons since May. According to Sherman, these financial stressors would have made re-homing nearly impossible if it weren’t for the U.S. Department of Veterans Affairs’ Supportive Services for Veteran Families. Sherman is a veteran, so the program was able to help her family locate an affordable apartment in Crofton.

Even though her family has secured adequate housing, the move will impact her husband’s employment when he returns from disability, Sherman said. She also acknowledged that many tenants do not have similar resources or opportunities

“I’m worried about me and my family, but I’m not the only one affected,” Sherman said. “There’s many other people here who have nowhere to go.”

City officials have offered to be the hub of information surrounding re-homing efforts and community support. Tenants are encouraged to contact Madisonville City Hall at (270) 824-2101 for any further questions or connections to local resources.

The Red Cardinal Inn also serves as a U-Haul rental location and Greyhound Bus stop. Both of those services will be unaffected by the inspection process, Wallace said.