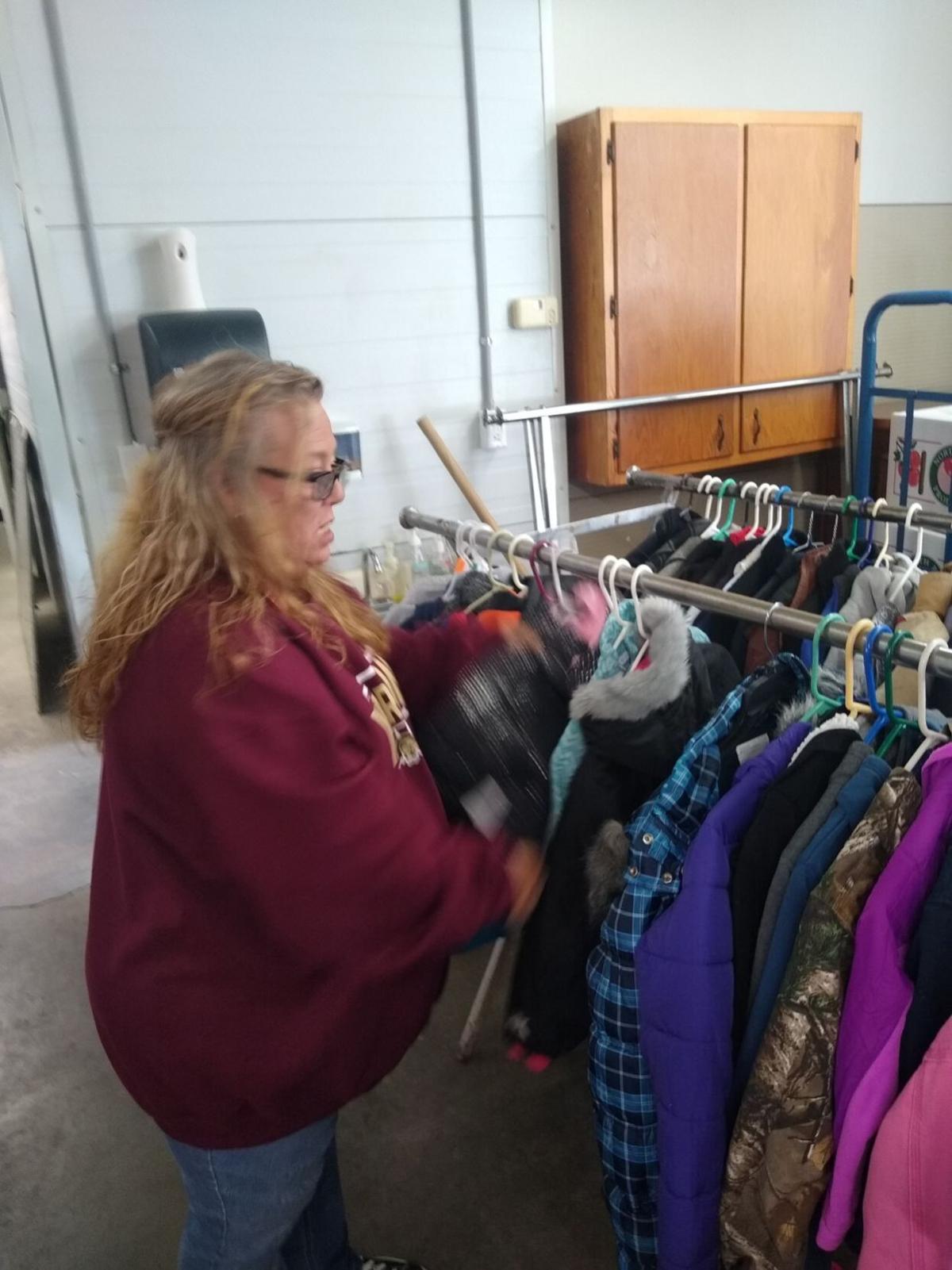 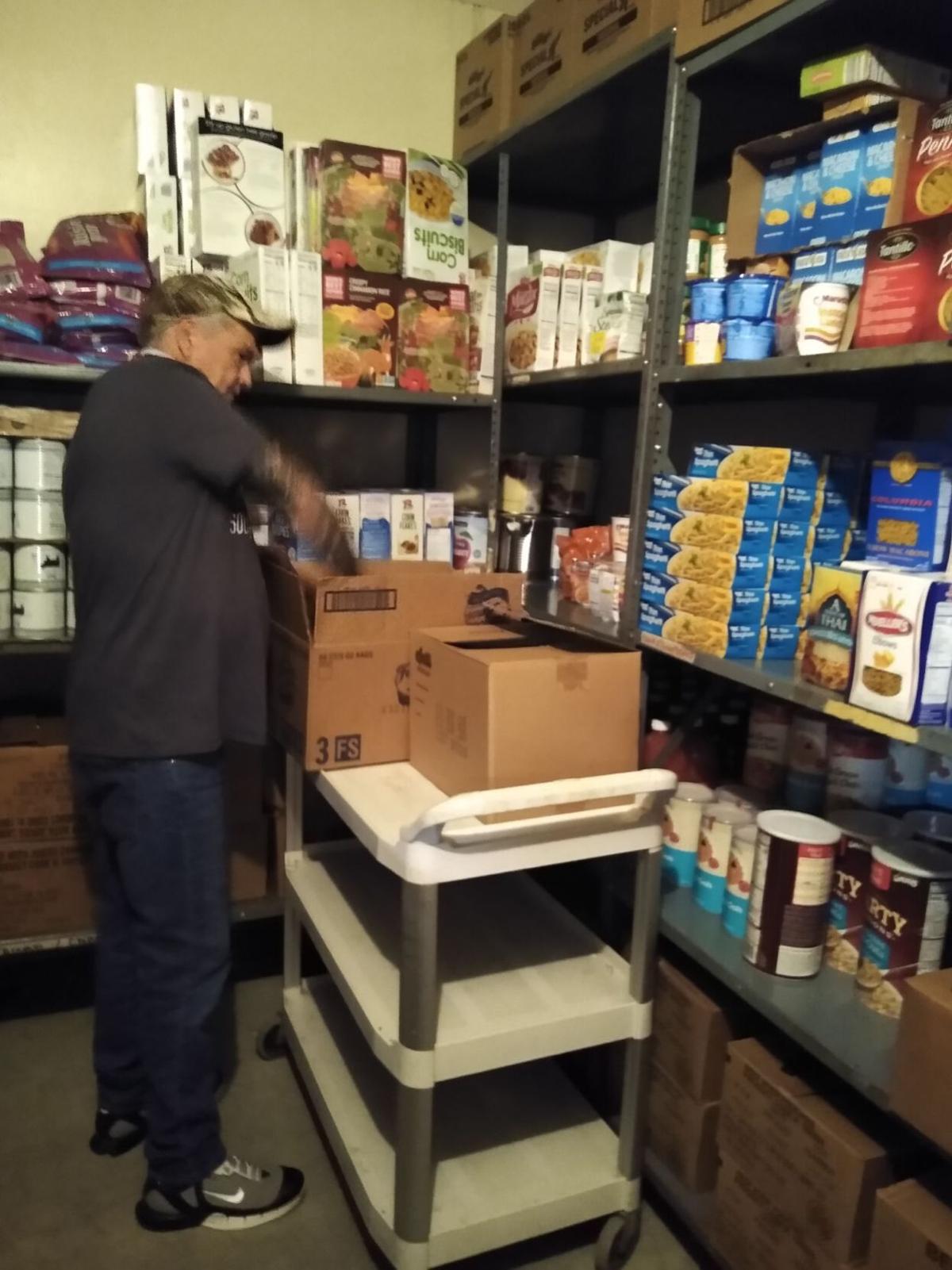 Reaching out to people in need, especially during the holidays to let them know they are not alone is something Tammy Moore, founder of Landon’s Hope, has been doing for the past four years.

Landon’s Hope is a non-profit, independent food bank that runs off donations and fundraisers to help anyone in need in Hopkins, Webster, Union, McLean, Henderson, Livingston and Christian counties.

On Thanksgiving Day, Landon’s Hope offers a meal to everyone who wants one and who are celebrating the holidays alone.

“That is a day of family, like Christmas and Easter, that is for family and right now people can’t have those,” said Moore. “Normally people would come to sit down and eat, but because of COVID-19, adjustments had to be made. No one will be allowed in the facility except the volunteers.”

Moore added that only 10 people or less will be allowed in the facility, which will be the volunteers. Volunteers also will be delivering meals.

“The goal is to let people know they are loved and there are people who care,” said Moore.

Moore said the organization served between 90 to 120 people. This year they are already on route to deliver 200 plates and she is expecting between 300 and 350 plates to be delivered on Thanksgiving Day.

“Everything that we do, we do on that day because that is when depression, anxiety and suicide rates go up,” said Moore.

Moore said volunteers who don’t feel safe being around groups of people will be calling anyone who signs up; to just say hello and let them know someone is thinking of them.

Those who want to get a meal can notify Moore and give their address, how many are in their home, along with a contact phone number. Anyone wanting to pick up meals can go by the facility on Thanksgiving Day from 11 a.m. to 1:30 p.m., tell a volunteer how many meals are needed and the meals will be brought out.

Those who would like a phone call on Thanksgiving Day can tell Moore so she can put their name and phone number on a list to give to volunteers.

Landon’s Hope also is accepting donations of food, first aid supplies and clothes like coveralls or overalls. They are also asking for scarves, hats, gloves, coats and socks.

“We can use anything,” said Moore. “If you use it, they’ll use it. That is the easiest way I know to put it.”

Landon’s Hope still need some frozen or refrigerated turkeys for their Thanksgiving meals and are accepting donations until Monday.