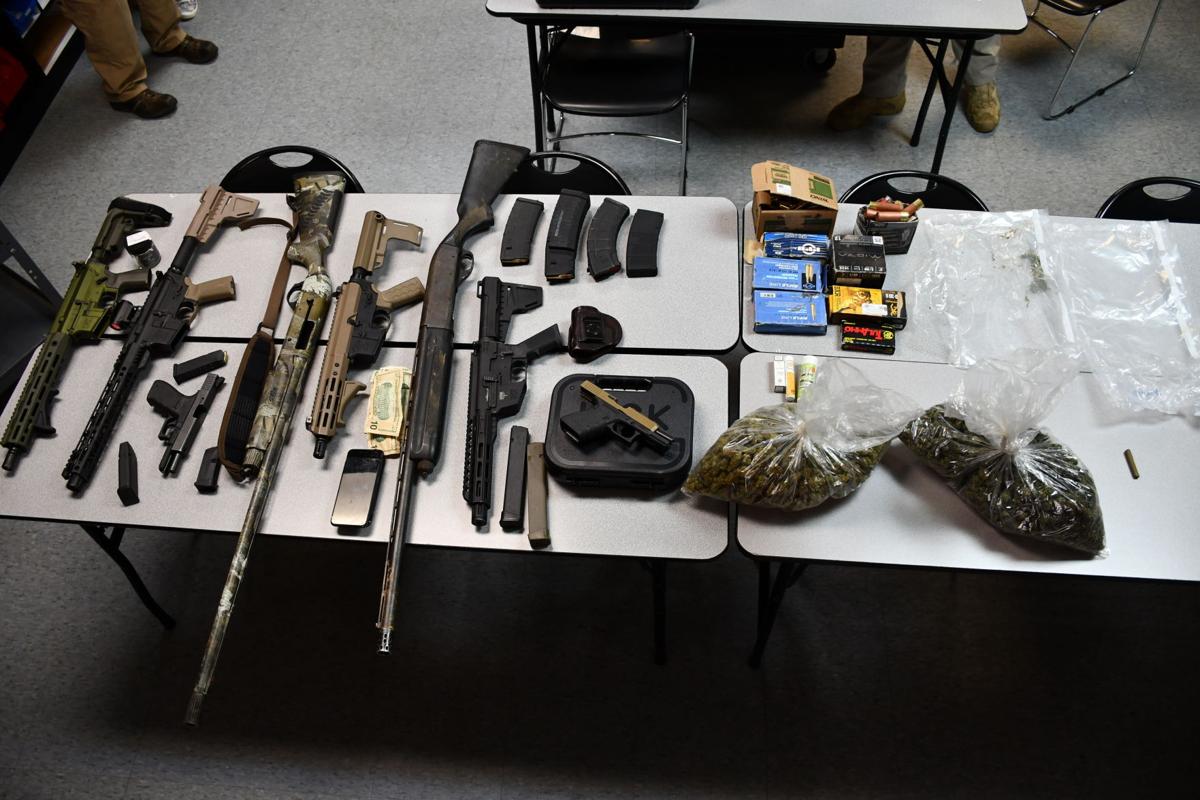 Police found two pounds of marijuana, four AR-style rifles, two handguns, two shotguns and several hundred rounds of armor-piercing ammunition in a vehicle following a chase in Nortonville on Tuesday. The vehicle had been abandoned by the driver following a police chase. 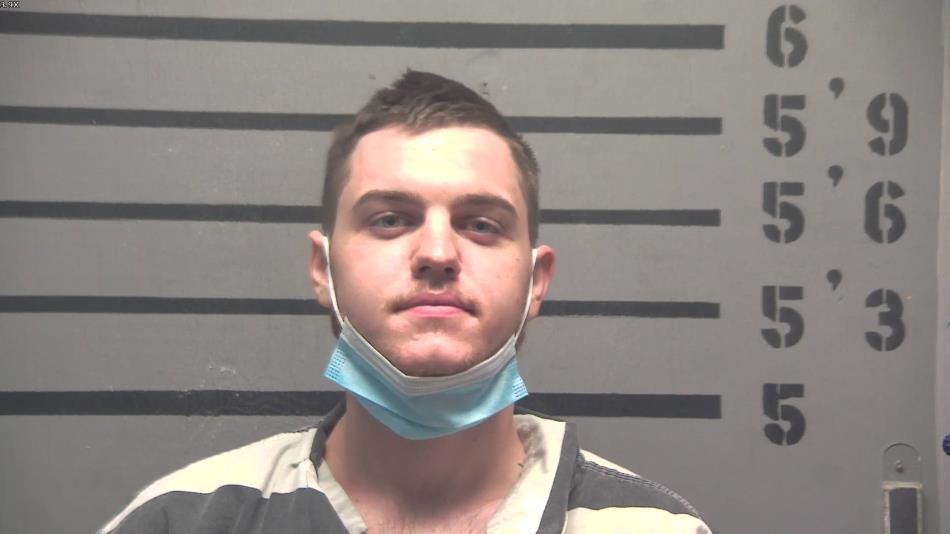 Police are searching for a Madisonville man following a police chase in Nortonville on Tuesday afternoon.

Matthew Lynn, 25, is being sought on charges of first-degree assault of a police officer, two counts of wanton endangerment (police officer), trafficking in marijuana and first-degree fleeing or evading police in a motor vehicle.

Around 4 p.m. Tuesday, detectives with the Madisonville and Hopkins County VICE and Narcotics Unit attempted to initiate a traffic stop on Lynn on Red Hill Road in Nortonville.

As a detective approached the vehicle, Lynn swerved the vehicle toward the officer, striking him with the back tire.

Police then pursued the vehicle through the city limits of Nortonville onto Red Hill Road that was closed at the time due to water across the roadway.

Police said Lynn continued to drive through the water and detectives then stopped pursuing for the safety of other motorists. The vehicle was eventually located after it had been abandoned in a wooded area off of Stone Chapel Road.

According to MPD Maj. Andy Rush, the detective struck by the tire was not injured and as of Wednesday afternoon, Lynn has not been apprehended.