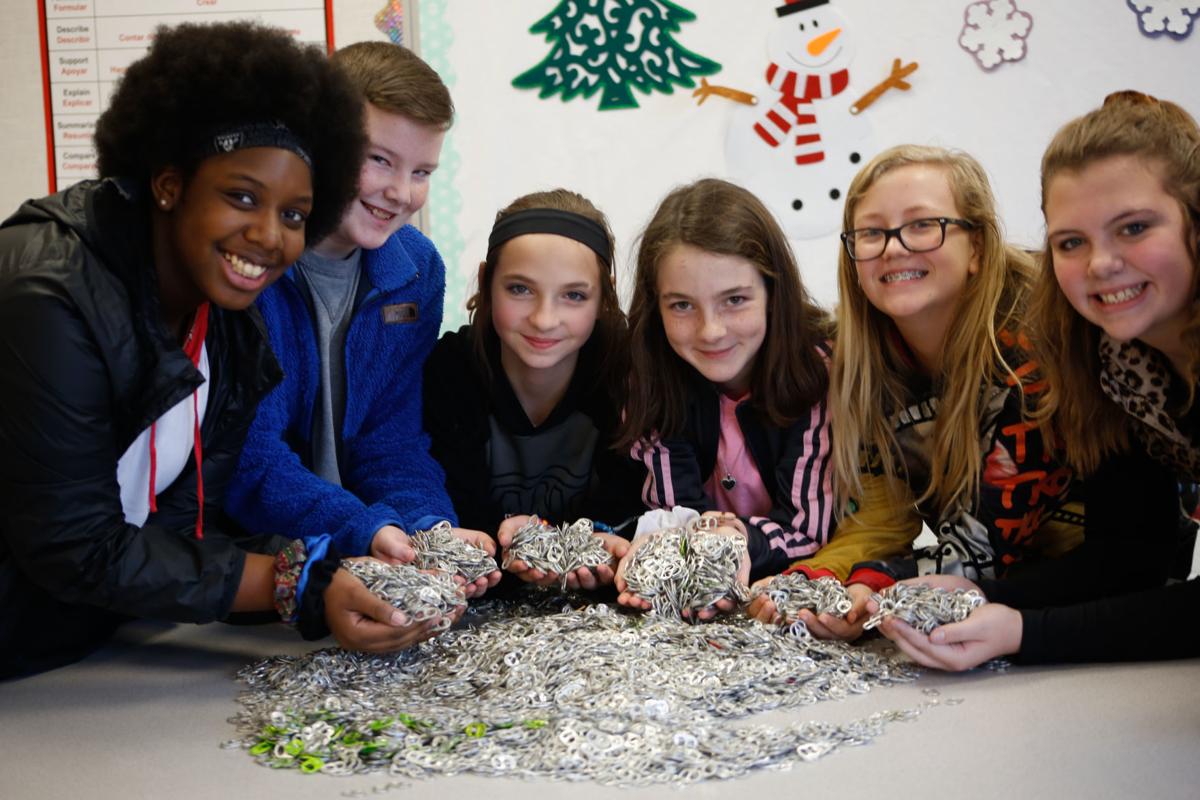 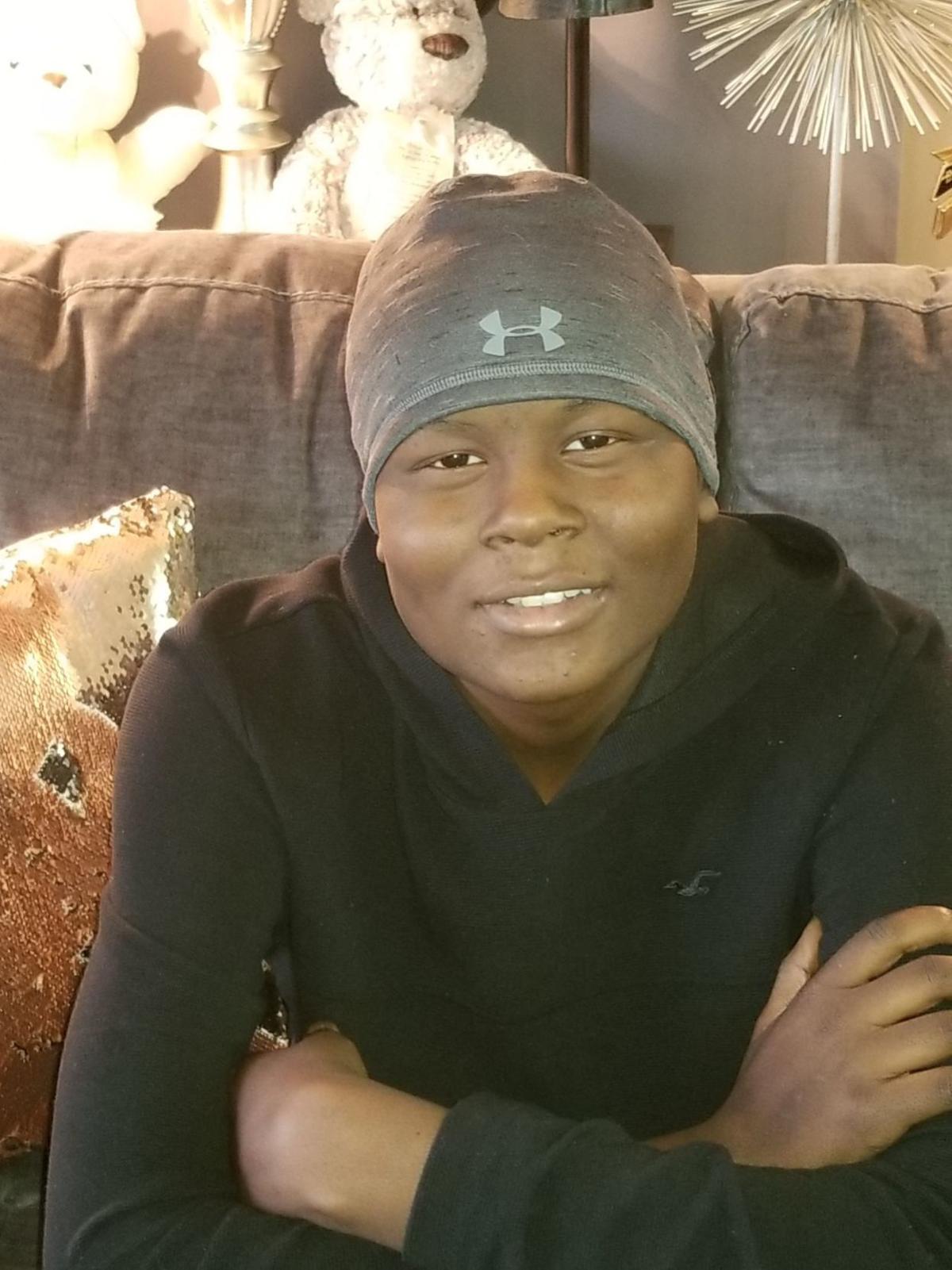 For students at Browning Springs Middle School — when a friend is hurting, they’re all hurting.

Classmates of eighth grader Pravion Stafford want him to know he is not alone in his battle against cancer.

“When you have cancer in a school, it devastates these kids. They see parents and grandparents that don’t defeat the battle,” said Valerie Dunlap, language arts teacher and chair of the school’s Occupational Health Club. “For students, if one of them is hurting, they’re all hurting. So they have this student, that’s their best friend they go to school with, they hang out with, and all of a sudden things have changed, and they’re not as adaptive as adults.”

Six students in the Occupational Health Club, along with their teacher, wanted to find a way to help their friend.

“I want to be able to help people and show that I care for them,” said sixth grader Will Blake, 12. “Pravion is a good teammate, and his brother is in my class.”

So far the club has collected 8,676 tabs, which is a little over 8 pounds. According to the Ronald McDonald website, tabs help generate extra revenue to help families with expenses of daily living so they can focus on their children. Last year, 13 million tabs where donated.

The Ronald McDonald House of Evansville has worked with the Stafford family to find lodging while in Nashville for Stafford’s treatment. He is now in his fifth round of chemotherapy.

Another reason the club is collecting tabs is to help raise awareness of childhood cancer.

“Cancer is everywhere. I’ve had it twice, my mom’s had it, my dad died with leukemia,” Dunlap said. “For me, I’ve lost too many family members. It’s not a 50-year or 60-year-old disease. It’s something that hits even young people.”

Stafford’s mother, Danielle Stafford, said she had always seen childhood cancer depicted on television, but it wasn’t until her son started his battle that it became real.

“Being there, at the hospital, at a children’s hospital on a cancer floor and every room is full — from newborns to Pravion, who is 14,” she said. “Pay attention, get your kids checked out. Whether you think it’s a big thing or not, because in the beginning, we thought it was just an infection. If you notice something, please go get it checked out — be proactive.”

Browning Springs has rallied behind Stafford and his journey, said Dunlap.

“We want to be his support team for his journey. Being a cancer survivor myself, I can tell you, your friends, your family is how you get through these things,” she said. “I want to be able to help the students be his support and they’re rooting for him. They would do anything in the world they could for him. The tab drive is their way of honoring him and showing him how much he is loved and missed here at school.”

The support from the school system for Stafford has been overwhelming, said Stafford’s mom.

“From the bottom of our heart, we would like to thank them, we’re blessed and they are like family,” she said. “They stepped up. All the cards, the gifts, the prayers, we appreciate everything, and for the rest of our lives, we’ll be grateful.”

“You’re doing a good thing by donating more tabs,” she said. “You’re letting actual people know that you care about them.”

The club hopes that the county will come together to stand with Stafford and against childhood cancer.

“I would like for everybody to stand together,” said Dunlap. “When we take the tabs to the Ronald McDonald House, we can say that Browning Springs Middle School and Hopkins County bring you this, a table full of tabs.”