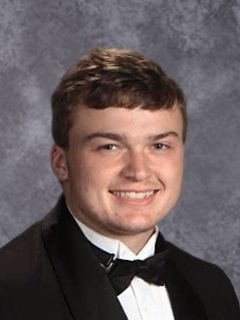 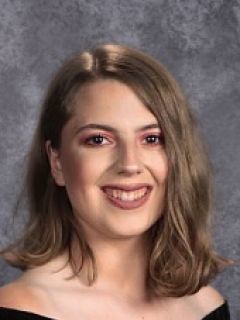 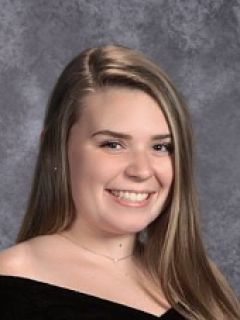 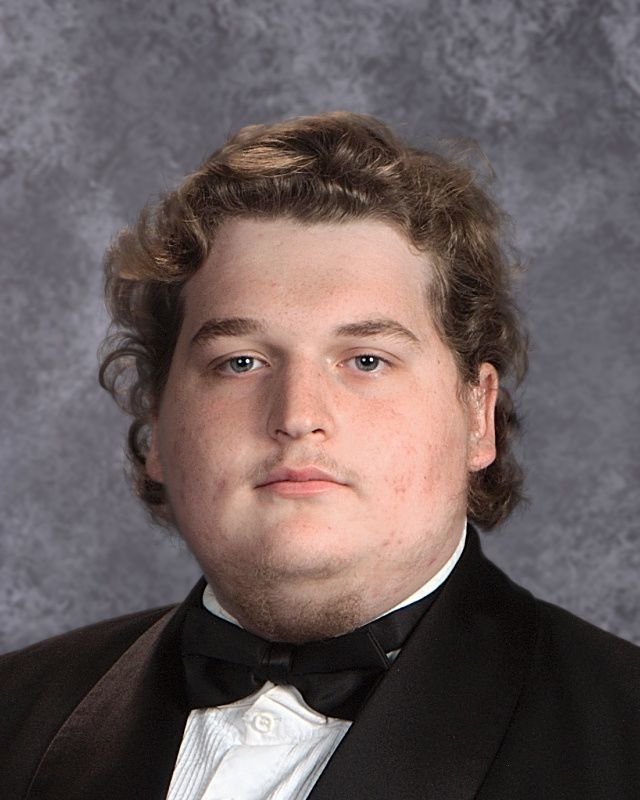 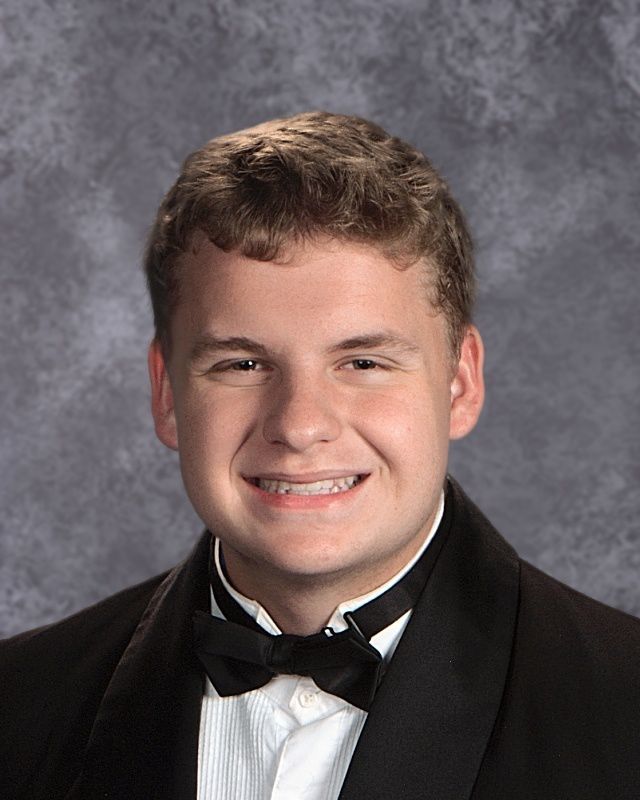 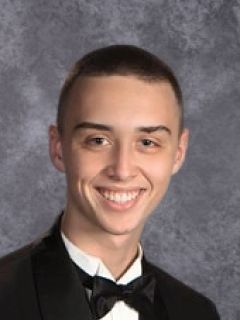 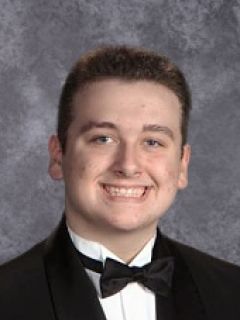 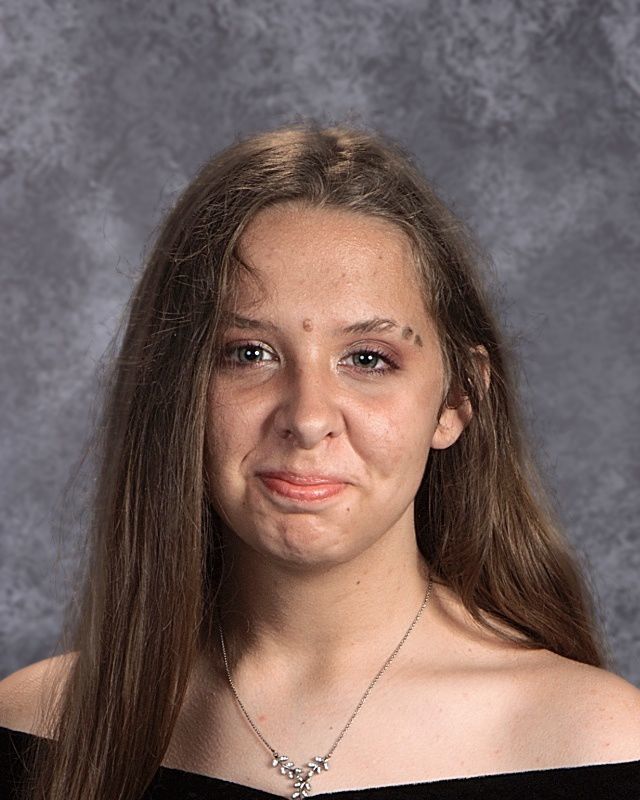 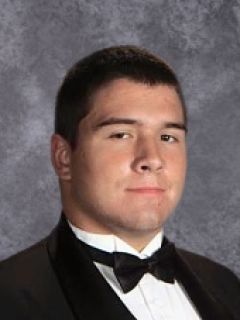 Across the county, numerous students have been awarded scholarship funds and top of class honors during this unusual graduation season.

Some were awarded their school’s highest honor of valedictorian while others received full rides to their dream college.

Hopkins County District Sup. Dr. Deanna Ashby said the class of 2020 has overcome significant obstacles to finish their final year in style and with grace.

“I’m sure that they struggled with the fact that they feel like they’ve had lots of missed opportunities and experiences with friends,” she said. “Many of them received honors that they have not been able to receive that appreciation and congratulations for in person in front of their peers. However, they have continued to push forward to lead their class and our community in facing COVID-19 with their continued school spirit and love for their alma mater.”

Of the valedictorians, many received scholarships from the schools they applied. Bailey, Fletcher and Harris received awards from Murray State University. Harris won the Roads, the Trustee and the Commonwealth Honors Academy and University scholarships.

Two valedictorians received the presidential scholarship from the University of Kentucky — Kelley and Richardson, while Mason and Craig were also awarded scholarships from UK.

Cunningham and Fair both received the Academic Merit Award from Western Kentucky University, where Lawrence was awarded the Cherry Presidential Scholarship.

CornerStone Preparatory School had one graduate, Robert “Bob” Kik. He received $12,000 in scholarships from Samford University. He plans to attend Auburn University, where he will study Business and Entrepreneurship.