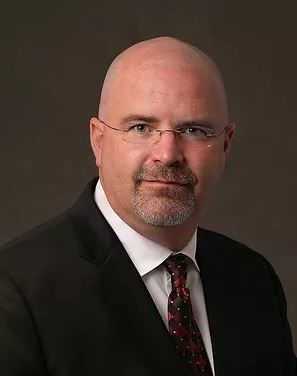 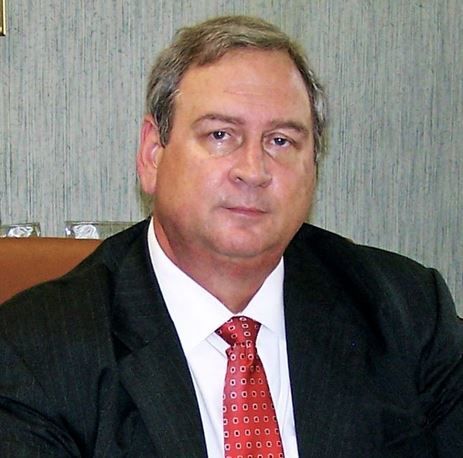 The City of Madisonville is appealing a $10,000 fine levied against it by the Kentucky Labor Cabinet connected to the firing of a city employee in February of last year.

The employee has since been reinstated, and city officials are not contesting the citation itself that led to the KLC’s findings, just the monetary fine, according to a letter signed by Mayor Kevin Cotton and City Attorney Joe Evans addressed to the Cabinet and dated March 31, 2021.

The Messenger has obtained a copy of the letter that was required to be posted for employees to view.

On Wednesday, Cotton confirmed that City Administrator Robert Janes would be leaving his post and returning to serve as superintendent for the city’s Public Works Department. Janes had previously held that position until his promotion in January 2019 after Cotton had officially assumed the mayor’s office.

When asked on Thursday if Janes’ demotion was connected to the KLC’s citation, city officials declined to comment, citing pending or ongoing litigation.

The letter said the “City of Madisonville is in the process of taking the corrective action required by reinstating (the employee) to his former position and seniority level; by removing (employee’s) termination from his personnel file and all other city paperwork; and paying (employee) his back pay to cover the weeks that he did not receive unemployment insurance benefits.”

While asking for the monetary penalty to be dismissed, the letter acknowledges steps the city has taken to “minimize or prevent a similar situation from occurring in the future.”

Some of the actions outlined in the letter, include:

• Jennifer Wilhite being appointed by Cotton as deputy city administrator on Feb. 3, 2020. This position includes the duties of employee liaison (assisting supervisors and employees on conflict resolution).

• The reworking of an organizational chart by Cotton on June 30, 2020.

• From July 2020 to December 2020 — Wilhite and Owens implemented department head/leadership training with all supervisors and superintendents.

The letter to the KLC closes by pointing out that “these steps were taken prior to the issuance of the citation, which we believe demonstrates good faith on behalf of the City of Madisonville.”

According to documents obtained by The Messenger, the employee in question returned to their former job on Monday, April 12, and received back pay of $3,360 for the weeks not covered by unemployment insurance.

An Open Records Request to obtain information related to this issue is being filed with the City of Madisonville and the Kentucky Labor Cabinet by The Messenger.