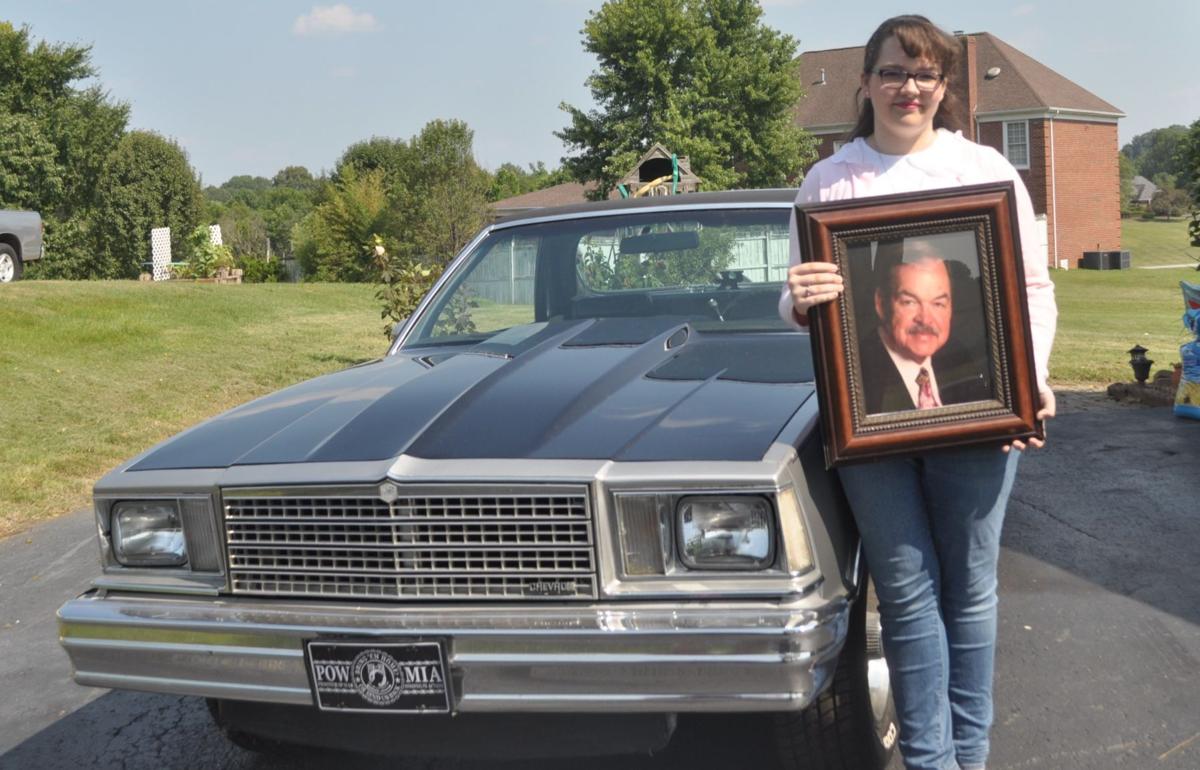 Alexandria Ipock-Groves, 16, stands in front of a 1979 Chevy El Camino her grandfather, Gary Turner, owned. His wish was to sell the car to pay for her first car. 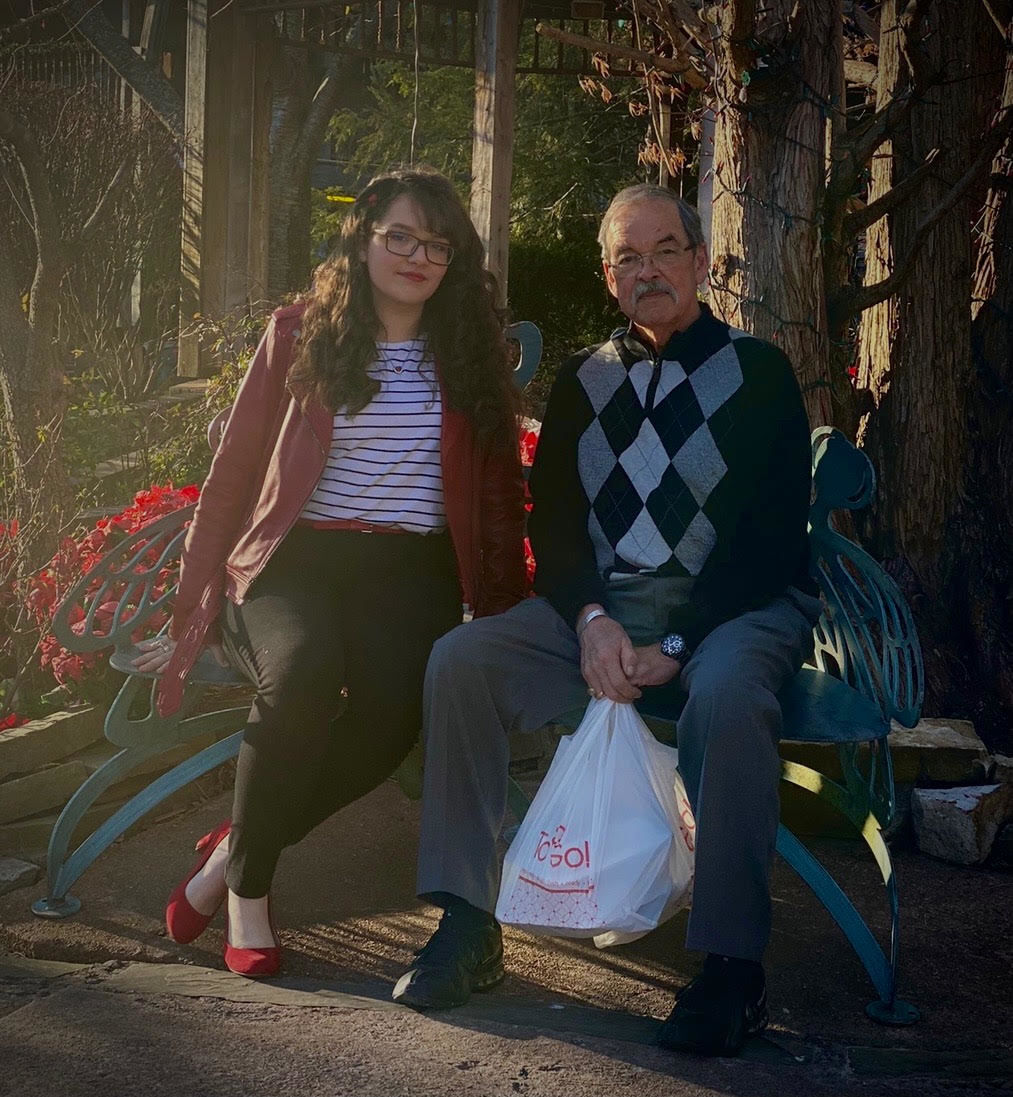 Ali Ipock-Groves, left, poses with her grandfather, Gary Turner, one night after eating dinner with the family.

Alexandria Ipock-Groves, 16, stands in front of a 1979 Chevy El Camino her grandfather, Gary Turner, owned. His wish was to sell the car to pay for her first car.

Ali Ipock-Groves, left, poses with her grandfather, Gary Turner, one night after eating dinner with the family.

Losing a loved one is always hard, but for the Tuner family, honoring Gary Turner’s wishes is helping them through the grief.

Scott Turner, Gary’s son, said it was his father’s wish to one day sell his 1979 Chevy El Camino and buy his granddaughter, Alexandria Ipock-Groves, her first car.

“Even if he was here today, he would be selling it to take care of Ali to fulfill what he wanted,” he said.

Linda Turner, Gary’s wife, said it is hard after his passing.

“The only thing that is helping is that we are doing what he wanted done with the truck,” she said.

Linda knew about his plan to sell the car to purchase Ali’s first car two years ago and mentioned it to Ally.

Alexandria said she asked her grandfather not to sell the car just for her because she knew how much he loved it. Even she has fond memories of the El Camino because that is the car she learned to drive in.

“The first few driving lessons were in the El Camino,” she said.

She remembers learning to steer the car and having trouble because the car didn’t have power steering. She said it was strange driving another vehicle that did have power steering because she was used to forcing the wheel to move.

Before Alexandria learned to drive, her grandfather would always take her to school in the morning in the El Camino.

“I have lots of memories of going to school in the mornings and talking with him,” she said.

Some of the best advice she got was while talking to her grandfather on the way to school in the mornings, she said.

“I am happy that his wishes are being fulfilled because this is what he wanted, but I have a lot of memories with him in the car,” said Alexandria.

Having her grandfather’s wish fulfilled is a little bittersweet, she said. While she loves the memories the car has, she said it would be too upsetting to drive it every day.

“I think it is best that it be sold to someone who will love and take of the car and enjoy it because I will always have the memories,” she said.

Even though Gary passed away in January, it wasn’t until late July when the family was ready to sell the car. Scott posted photos and the story to his Facebook page looking for help selling the El Camino.

He said they know a gentleman in the car business who would be willing to take the car to auction.

When the family got an idea for the price to ask for, they were blown away by the amount, he said. The El Camino is registered as a vintage car since as it is over 40 years old

“I think it was three times higher than we expected,” said Scott.

Alexandria said for the last few months, she was not sure what she wanted in a car except for the car to be red.

“After talking some more with my mom and dad and grandmother and also learning what my grandfather wanted in a car, it will probably be a Nissan,” she said.

Alexandria currently has her learner’s permit, and in October she will take her driver’s test.