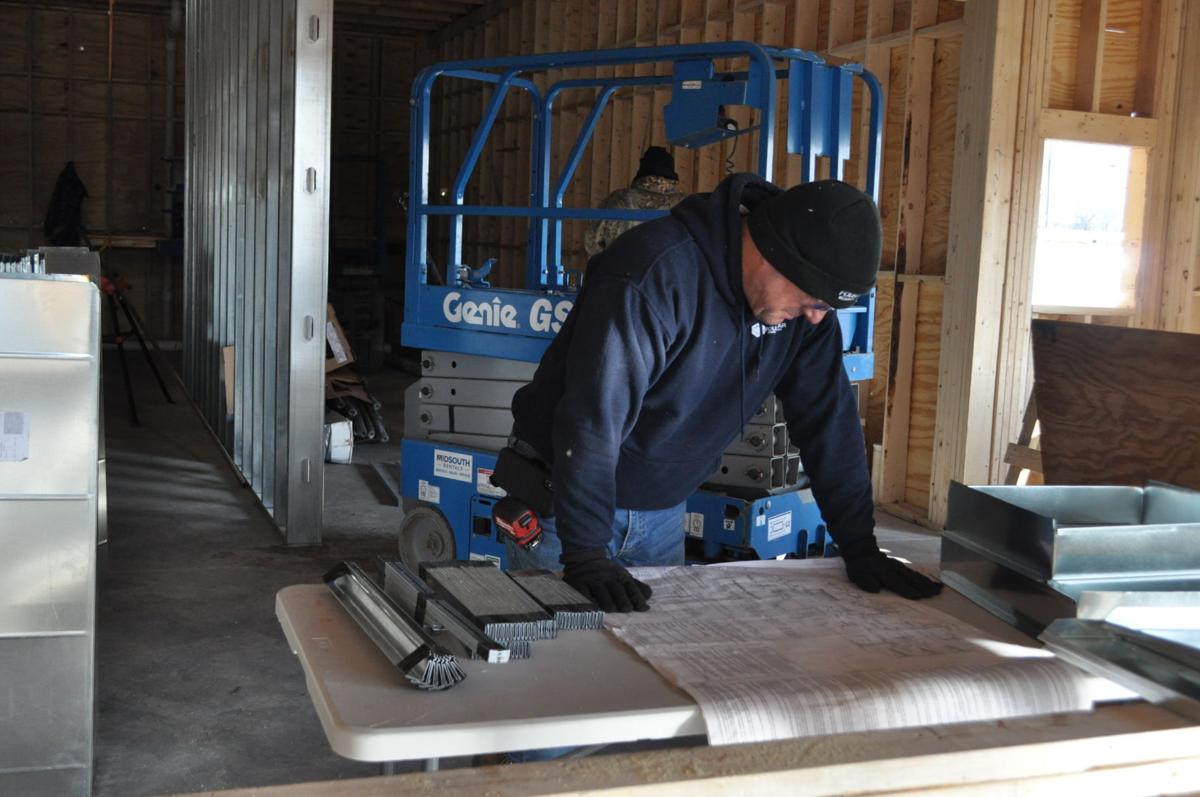 Bentley Ball, owner of Four Star Mechanical Services, looks over plans as he works on installing the refrigeration at the new Popeyes location in Madisonville. 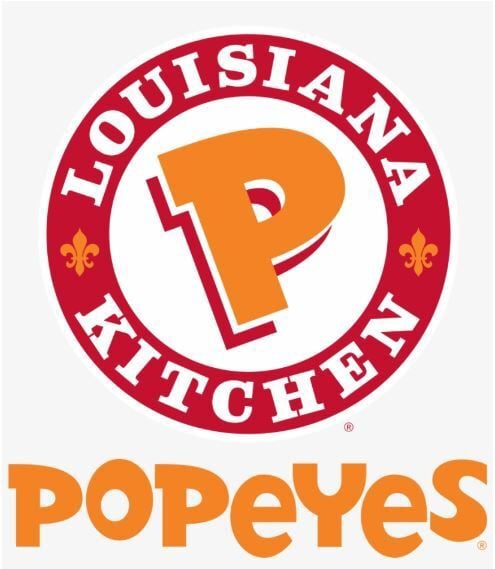 Bentley Ball, owner of Four Star Mechanical Services, looks over plans as he works on installing the refrigeration at the new Popeyes location in Madisonville.

Madisonville residents can soon look forward to eating some famous Louisiana chicken as Popeyes is anticipating the opening a local restaurant by the end of March.

The new facility is currently under construction on Midtown Boulevard across from McDonald’s — with hopes of being up and going before spring, said Matthew O’Bryant, construction manager.

“We just felt like it was a good place to have a Popeyes because it is some good chicken,” he said. “We are excited to be coming to town.”

Popeyes was started in 1972 in New Orleans, Louisiana by Alvin Copeland Sr. selling spicy New Orleans style chicken, according to their website. They have over 2,700 restaurants in the U.S. and around the world.

Frank Wallace, building official for the City of Madisonville, said work on the building and foundations started in early December and they are currently working on adding the plumbing and electricity.

KPS Construction, out of Indianapolis, is overseeing the construction of the building, said O’Bryant.

There are few changes to the Madisonville location that people may not expect, he said. There will be a double drive-thru, which is not normal for Popeyes.

The exterior itself will resemble the design based on the Louisiana locations, said O’Bryant.

“It is not an orange building anymore, it is actually going to be a light gray color. It almost looks white and the inside is an all new design as far as the dining room,” he said. “It is a good-looking store.”

Popeyes is currently taking applications for manager positions, he said. They will not start advertising for crew members until a month before they plan to open.

“We are hiring managers right now because we usually try to train the managers for 6 to 8 weeks before we open, and we will usually start hiring crew members about three weeks out,” he said.

In all, there would be about 50 jobs created, O’Bryant said.

The hours of operation will be from 10 a.m. to 10 p.m. Sunday through Saturday. To apply for a manager position, visit jointeampopeyes.com.