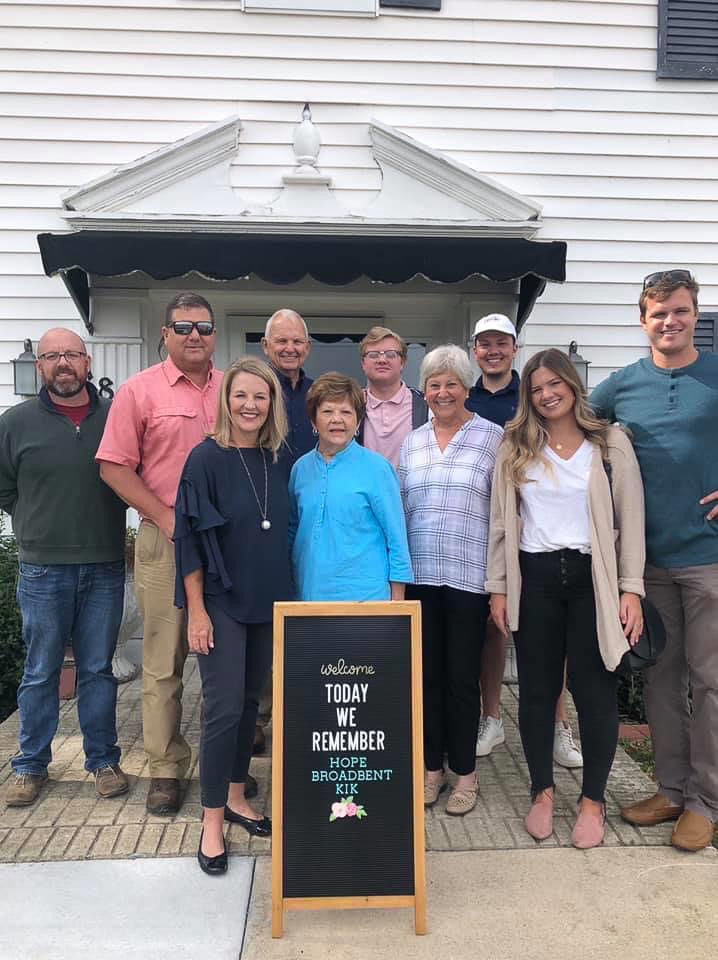 Door of Hope Pregnancy Care Center founder Gwen Kik, front left, and members of her family stood outside the nonprofit when they celebrated her daughter Hope’s birthday in October 2019. Door of Hope is currently raising money through a Facebook fundraiser. 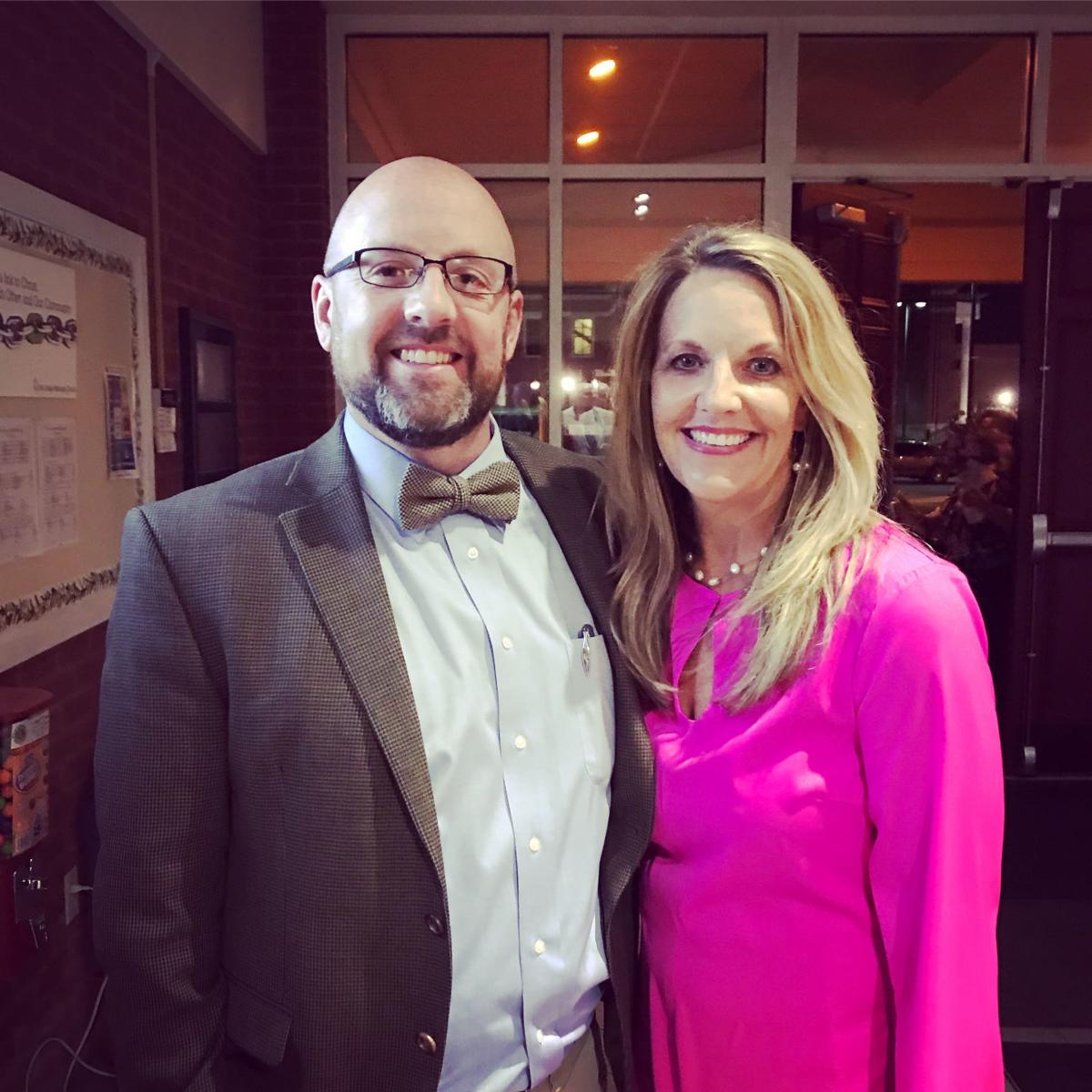 Door of Hope Pregnancy Care Center founder Gwen Kik, front left, and members of her family stood outside the nonprofit when they celebrated her daughter Hope’s birthday in October 2019. Door of Hope is currently raising money through a Facebook fundraiser.

For the last 25 years, Door of Hope Pregnancy Care Center has hosted two fundraisers each year — a spring banquet and its fall “Walk for Life” event.

But with a looming pandemic, the annual fall event has been altered to accommodate the times.

Monday, the organization launched a virtual banquet in hopes of raising funds for their programs. Founder Gwen Kik, who recently raised funds to supply iPads to Ridgewood Terrace, came up with the idea to have a Facebook fundraiser for the Door of Hope.

“I said, let’s do an online fundraiser — we can do that,” she said. “We have such an incredible amount of support, and Door of Hope has never failed to have every one of its needs met. God has always met every need. Our idea — the board, the director and myself — was to do an online thing and have a virtual banquet.”

Kik said she likes to think they have reached one-fifth of their goal.

Board chairman Steve Gilliam said the two annual fundraisers make up between 85 to 90% of their yearly budget.

“Not being able to host the banquet this year, has kind of put us behind the eight ball,” he said. “It’s crucial to keep operating the center the way we’ve done it in the past.”

Not only are they hosting the virtual campaign, but they are also using a traditional method of pledge cards to reach donors. Gilliam said they’ve sent out nearly 300 letters to the community.

“The support that we’re able to give the women and men and families that are going through pregnancies, that need support, is invaluable” he said. “We offer things from baby supplies, maternity supplies, classes, mentoring to young people who are facing this for the first time. Guiding them through the process of the pregnancy and the first two years of the baby’s life.”

Kik said she created the virtual banquet because the community is consistently generous. When a need is presented that will affect God’s heart, Kik said people give.

“I’m never hesitant to ask, because it gives people a chance to be blessed themselves, by being a part of what’s going on,” she said.

Kik said the organization was founded after they lost their daughter, Hope. Within a year, they opened Door of Hope from the money that was given in Hope’s memory.

“This is the 25th anniversary, so we had this very special program planned with clients from throughout the years to come and share how the Door of Hope changed their lives, and of course with COVID-19, that all changed,” she said. “I did an online banquet Monday which was almost an hour-long, telling our whole story about our daughter, Hope.

“We want it to continue, Door of Hope is never going to fold unless the Lord tells us to. But the ongoing community support is what really makes all the difference,” she said. “A lot of our donors (on the virtual banquet) are one time, but our lifeblood are those monthly donations. Many times at banquets, a lot of people pledge monthly to give to the center, and that’s the core of our budget.”

To donate to Door of Hope during their virtual banquet, and to learn more about their story, visit their Facebook page at facebook.com/doorofhopepcc. If you are a regular donor who has received a letter, and if you’d like to support the center monthly, your donation can be sent to 1805 South Main Street in Madisonville.

Gilliam said that Door of Hope has been closed during May. They have been able to continue to serve their existing clients, but haven’t been able to provide help to any individuals in need. He said they are looking forward to reopening June 1.