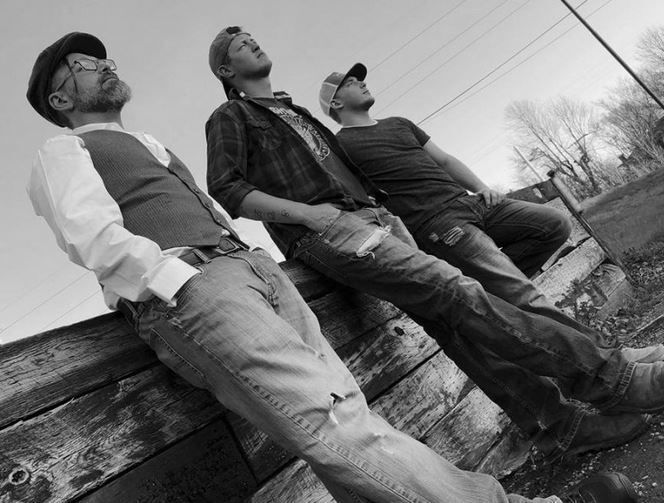 The Cameron Tabor Band will perform on Saturday, July 3, at the 4th Fest at Madisonville City Park. 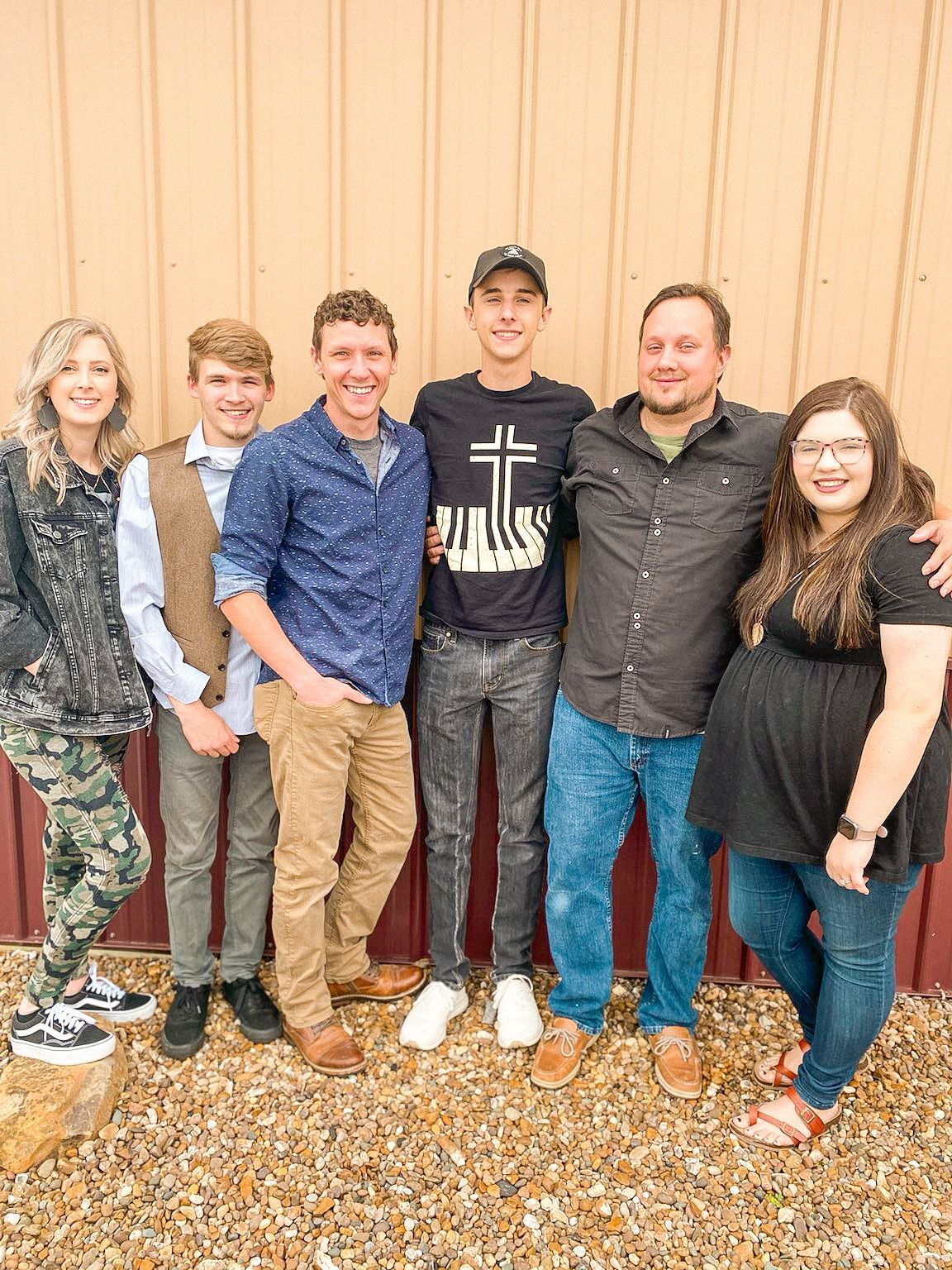 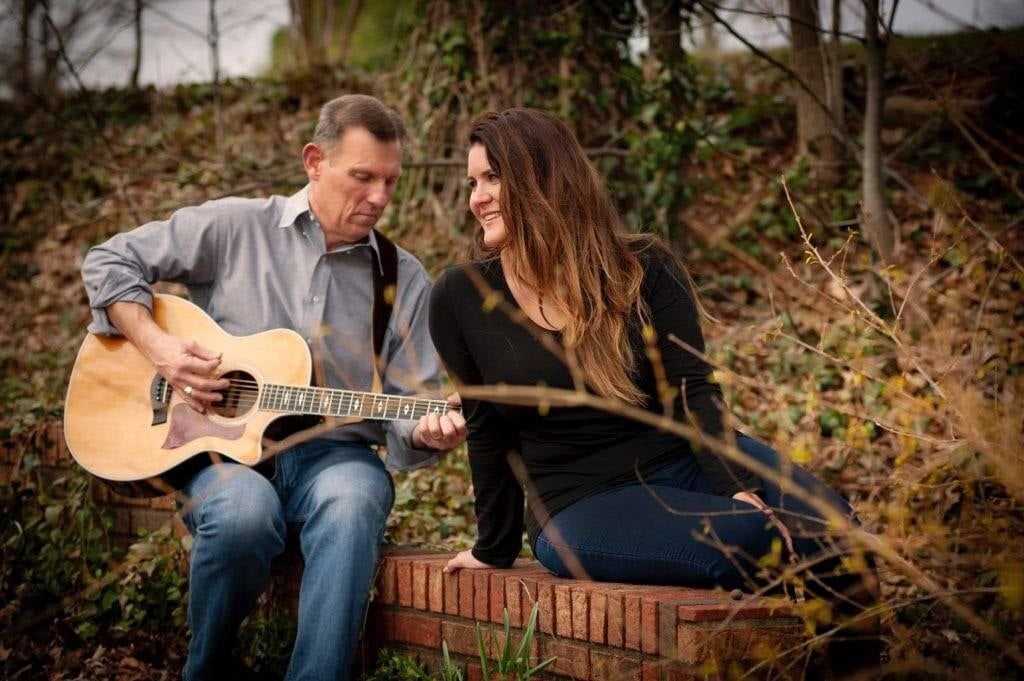 Rufus and Julia, a Hopkins County-based duo, will perform on Saturday, July 3, at Madisonville’s 4th Fest at the City Park. 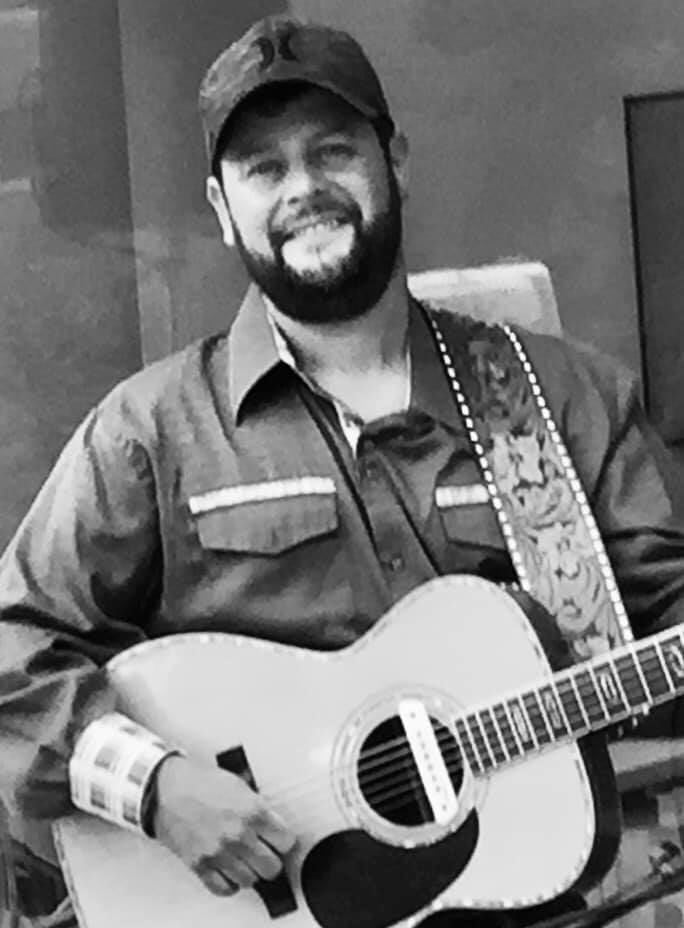 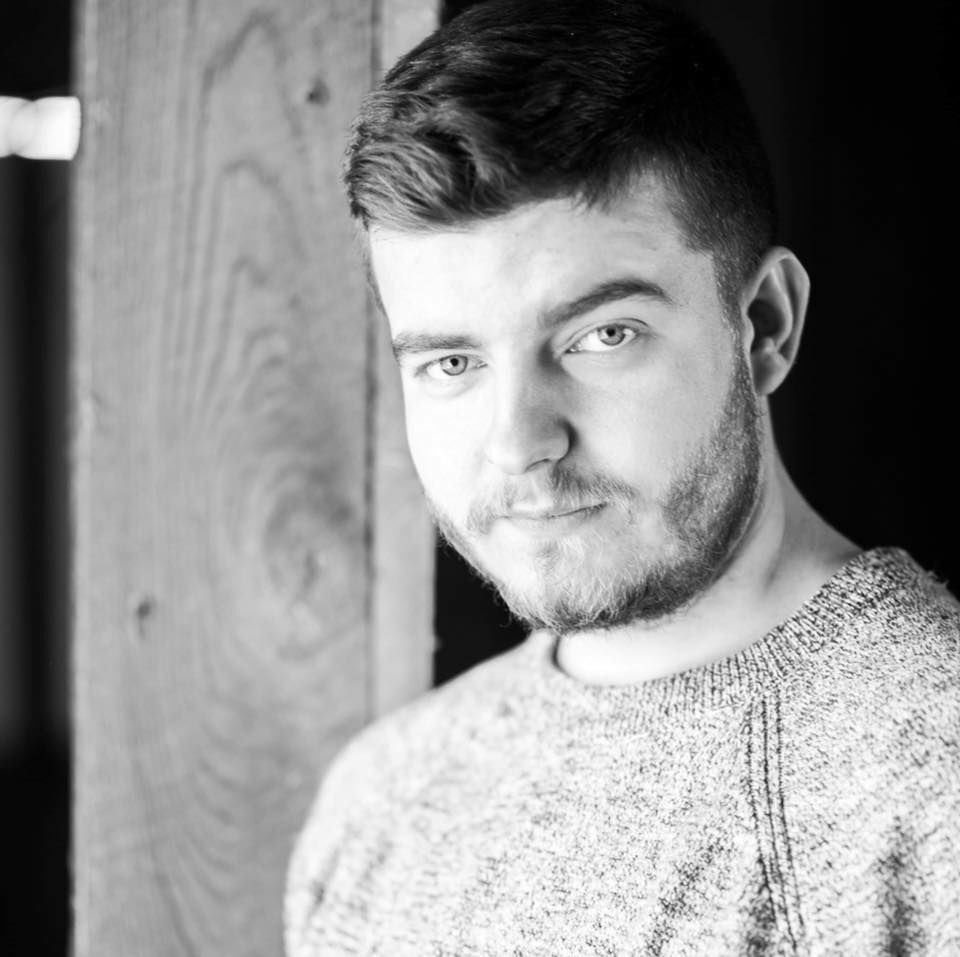 The Cameron Tabor Band will perform on Saturday, July 3, at the 4th Fest at Madisonville City Park.

Rufus and Julia, a Hopkins County-based duo, will perform on Saturday, July 3, at Madisonville’s 4th Fest at the City Park.

While headliners like Bret Michaels, En Vogue and Zach Williams have been confirmed for months, the City of Madisonville’s 4th Fest and Praise in the Park events took on more of a local feel this week when opening acts and second stage performers were announced.

Gates will open at noon July 2-4 at Madisonville City Park.

On Saturday, July 3, the lineup includes The Cameron Tabor Band, which features a mixture of classic rock, Southern rock and country music.

Baker played in bands while in college in Bowling Green and has been an active musician in the Great Banquet and Chrysalis communities for many years. He is also part of the Music Team at Hanson Baptist Church.

Sizemore has lived in Hopkins County for the past eight years and performs regularly in the county also serving as a keyboardist and singer in the praise team at Covenant Community Church in Madisonville.

The duo have been performing together for the past five years.

The Stillwell-France Blues Band will also perform. The band has made a mark on the blues scene, performing in places such as Beale Street and the Orpheum theatre in Memphis.

Alonzo Pennington, a western Kentucky performer and a multi-award winning guitarist, will perform with The Xtraordinary Gentlemen as well on Saturday.

On Sunday, July 4, Praise in the Park will highlight local Praise and Worship artists such as Hopkins County native Dustin Scarbrough, who has been featured on Tennessee broadcasts Nashville Spotlight and Country Tonite.

Scarbrough will be performing his newest single — “Little Black Bird.”

LifePoint Band from LifePoint Church in White Plains will perform Sunday as well.

Pastor, author, singer and songwriter Marvin Hightower will also lead the Word of Faith Praise Team and Friends on stage on Sunday.

Worship singer and rapper Don Ready is also set to perform on Sunday.

“The entertainment business was hit particularly hard last year, and it is so encouraging to be able to see those artists back to work and doing what they love,” said Madisonville Mayor Kevin Cotton. “I can’t think of a better way to make the Fourth of July weekend more amazing than by bringing in the amount of local talent that will be featured at 4th Fest and Praise in the Park this year.”

Gates for the main stage performances open at 3 p.m. each day. The events are free to attend, and those interested in attending are encouraged to sign up for the email newsletter at www.madisonvilleliving.com where event updates will be communicated directly to attendees.