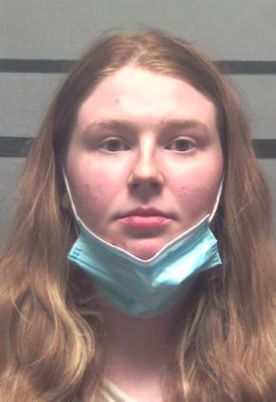 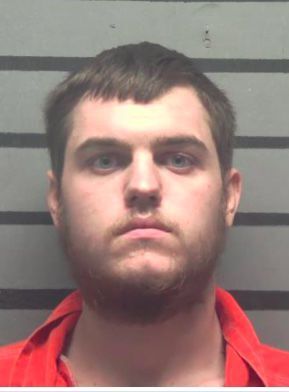 By The Messenger Staff

A Madisonville man wanted for fleeing the police and assaulting an officer with his vehicle on May 4 was arrested Tuesday, along with his girlfriend, at a residence on Withers Lane in Nebo.

Lynn’s girlfriend, Caylee Moore, 21, of Madisonville, was also charged with trafficking in marijuana and second-degree hindering prosecution or apprehension.

On May 4, detectives with the Madisonville and Hopkins County VICE and Narcotics Unit attempted to initiate a traffic stop on Lynn on Red Hill Road in Nortonville.

As a detective approached the vehicle, Lynn swerved the vehicle toward the officer, striking him with the back tire.

Police then pursued the vehicle through the city limits of Nortonville onto Red Hill Road that was closed at the time due to water across the roadway.

Police said Lynn continued to drive through the water and detectives then stopped pursuing for the safety of other motorists. The vehicle was eventually located after it had been abandoned in a wooded area off of Stone Chapel Road.

On Tuesday around 1:30 p.m., officers went to a residence on Withers Lane trying to locate Lynn to serve the arrest warrants.

Officers observed Lynn fleeing the residence towards the woods but eventually made contact with him.

According to police incident reports, due to his fleeing, Lynn “created a substantial risk of serious physical injury due to K9 Bane being on scene.”

Officers also located Moore on the scene, who law enforcement reported they knew as Lynn’s girlfriend.

Police stated that Moore “had been warned not to assist Lynn ... in evading apprehension, however, she appeared to be living with the subject on the … property.”

A search warrant was submitted for the residence and a camper on the property that the couple had been living in, according to police.

During the search warrant, a handgun and assault rifle, cash and a “significant amount of suspected marijuana” was discovered.