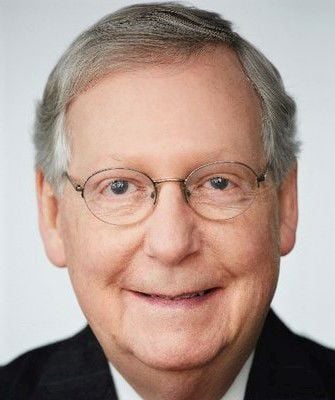 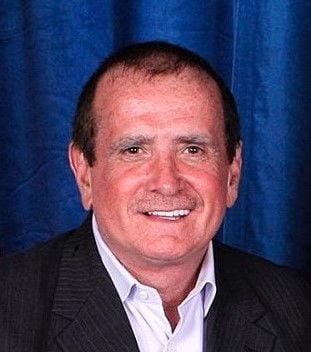 The death of George Floyd during an arrest in Minnesota left many people saying something must be done. But what can, and should Congress do?

With mobile voting underway in Hopkins County and the Kentucky Primary 18 days away, it’s a question for U.S. Senate candidates to consider.

The Messenger asked more than a dozen Senate candidates and campaigns Thursday what they think the federal response to Floyd’s death should be. The question went out after a Democrat in the race proposed a “Federal Overhaul Commission.”

Mike Broihier’s aides say the commission would work “for racial and criminal justice, one with a binding mandate.” Details would be drawn up by Broihier and Kimberly Cecil Jones of the political action group Indivisible Kentucky, which endorsed Broihier in early May.

An aide to Republican Sen. Mitch McConnell, not involved with his campaign, said the Majority Leader offered a resolution this week condemning racism and naming Floyd, along with Louisville resident Breonna Taylor, who was killed in her home by police.

“If we can figure out exactly what to do, we would’ve done it years ago,” McConnell said during a Tuesday news conference.

“We need to review all our statutes to be in keeping with the Constitution,” Republican C. Wesley Morgan said Thursday.

Speaking from Oldham County, the former U.S. Treasury agent said Floyd’s death last week a clear violation of the federal Civil Rights Act, but “there’s no evidence that it was racist.”

Morgan thinks a review of federal laws can discover some statutes that should be eliminated.

“Some cases are not worthy of incarceration,” Morgan added.

Democrat and one-time prosecutor Maggie Jo Hilliard called the system “on its face, broken.” She believes tear gas and tanks are not the answer.

“We need to demilitarize police and reduce funding for agencies like ICE [Immigration and Customs Enforcement] and the DEA [Drug Enforcement Administration] which so often frighten and harm communities,” Hilliard said.

A different Republican turned to his experience as a chiropractor in Lexington, for something that he thinks the federal government can do.

“One complaint... the board acts immediately,” Dr. Paul Frangedakis wrote. “Depending on the complaint or circumstances, you are barred from practicing or lose your license until a board review. Why isn’t this done with police, teachers, fire... anyone serving the community.”

“Make certain that punishment is swift, certain and severe for public servants who violate their oaths and lawbreakers who seek to injure, steal and destroy,” Petteys wrote on Facebook.

Several other candidates did not offer a response by our Thursday afternoon deadline.

The Hopkins County mobile voting unit will be set up today at 178 North Hopkinsville St. in Nortonville. Next week’s stops will be in St. Charles, White Plains and Grace Warehouse Church in Madisonville.