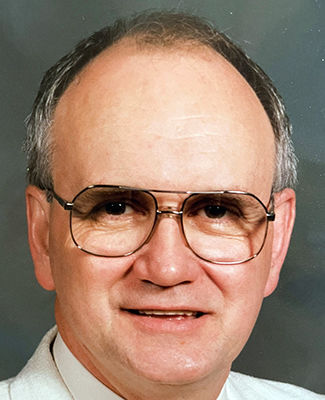 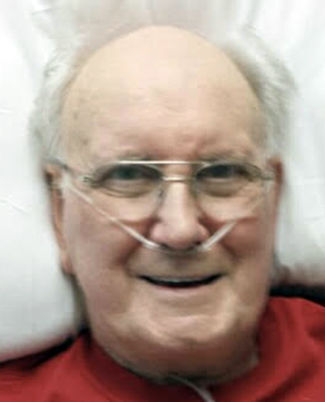 Daniel Francis Buie, 81, of Madisonville, passed away Friday, May 7, 2021, at Deaconess Midtown Hospital in Evansville, Indiana, after a long battle with COVID-19. He was born Nov. 20, 1939, in Madisonville to the late Lelia Boster Buie and George Marlin Buie.

Dan was a 1958 graduate of Madisonville High School. He was a football player in 1956 when they were undefeated and were Western Kentucky champions. He was inducted into the Madisonville All-Sports Hall of Fame in 2013. Dan was active in the Army National Guard and later retired from General Electric. He traveled to many countries with his work with construction, electronics, tool and die and journeyman skills. Dan was a member of First Baptist Church in Madisonville, where he taught a Sunday school class for 24 years. He was a commissioner on the Madisonville Housing Authority Board for many years, and he was also a Hopkins County election commissioner as the Republican representative for many years. He bowled semi-pro in the 1960s and was a Kentucky Colonel. He enjoyed his family and friends, traveling, restoring his ’37 Chevy and being politically active.

In addition to his parents, he was preceded in death by his son, Bryan Buie; sister Marian Crowley; and his brother, Robert Buie.

The service will be 1 p.m. Wednesday in the chapel of Harris Funeral Home in Madisonville with Dr. Kevin Maples officiating.

There will be a loving kindness meal and fellowship at First Baptist Church, 246 N. Main St., Madisonville, KY 42431, following the funeral.

Condolences may be made to the family online at www.harrisfuneralinc.com.