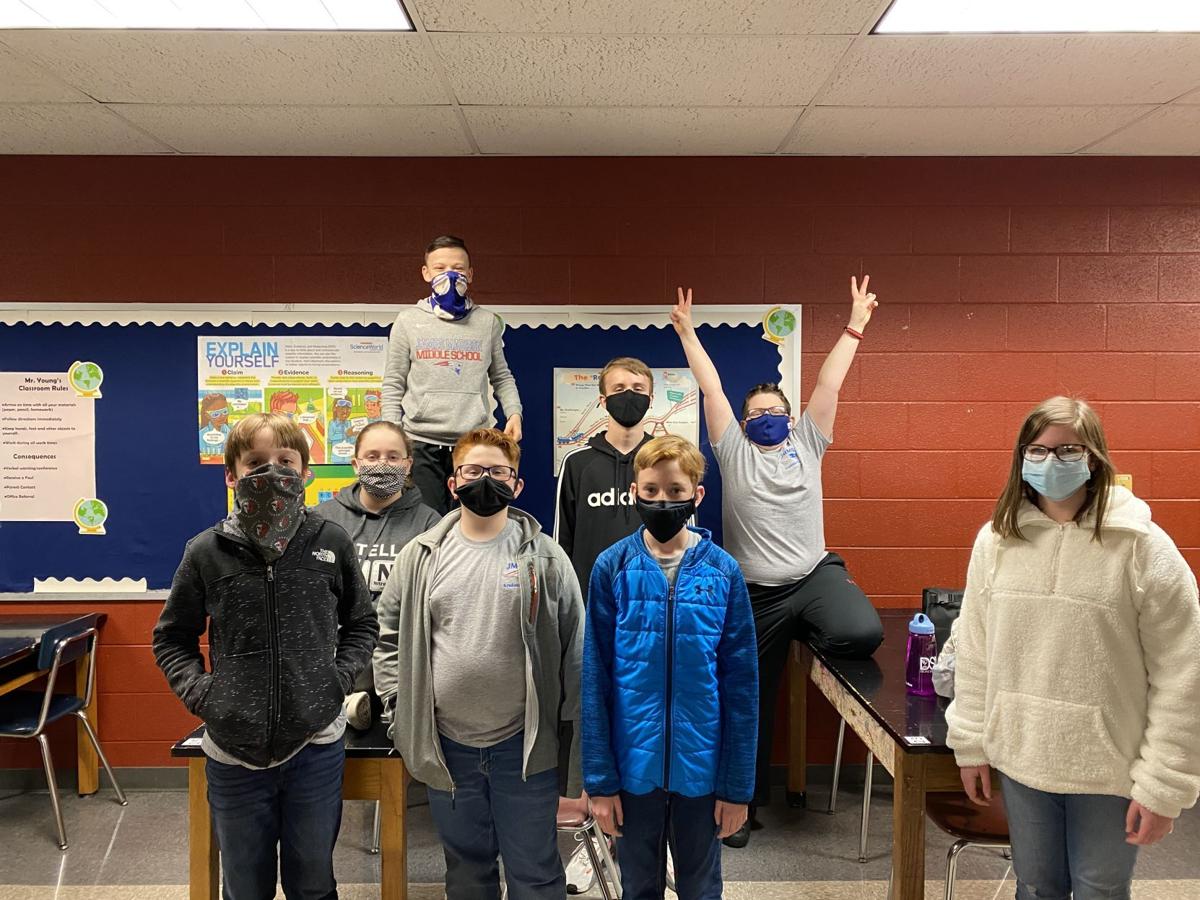 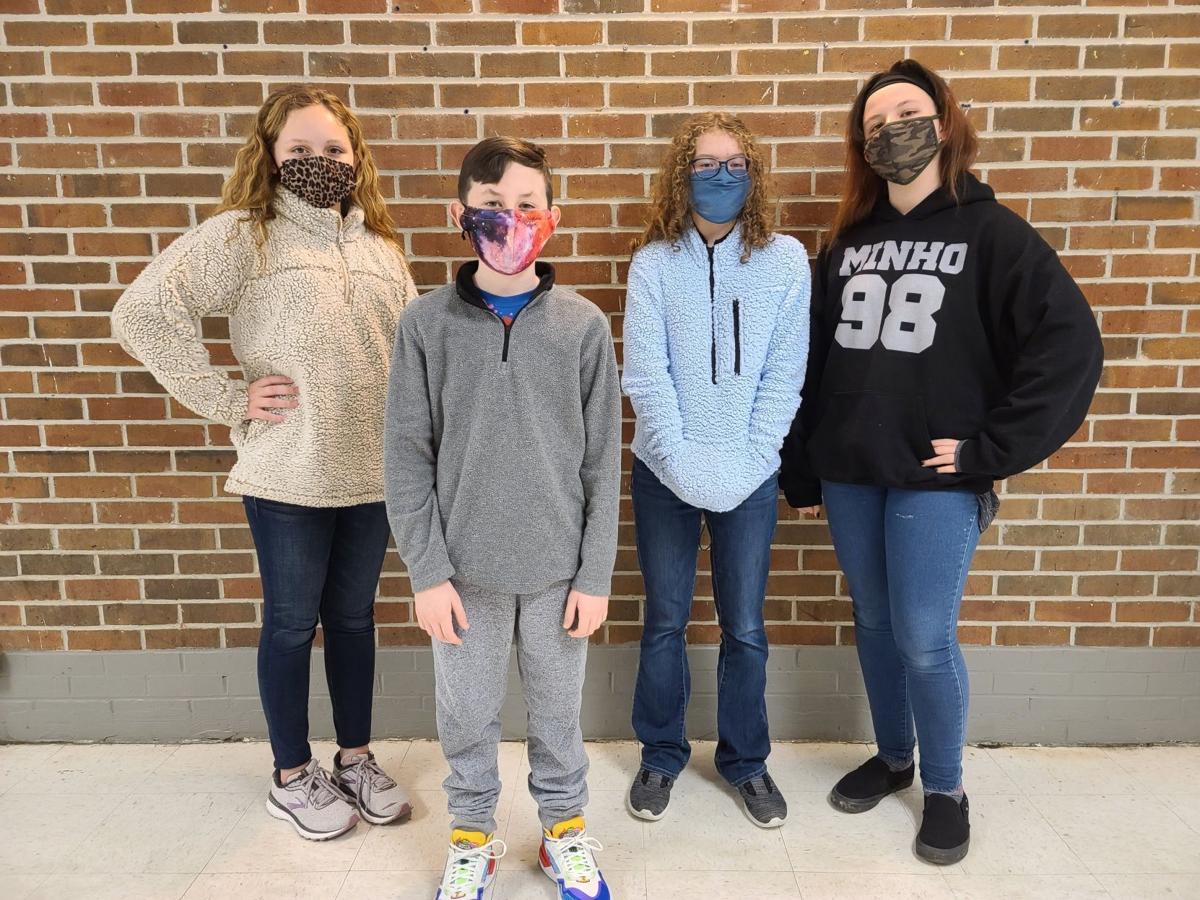 Students from James Madison, South Hopkins and Browning Springs middle schools will be advancing to the finals.

“We did well and we were very successful this year,” said James Madison Middle School Academic Coach Len Young.

Due to COVID-19, the rules changed this year for the regional competition, he said, students participating in the written assessments had to log into zoom to be monitored and then given the codes. Instead of using a hand-held buzzer system for Quick Recall, the students had to use a quiz bowl system, which can be operated from any computer.

The team has been practicing twice a week after school with some at the school and others practicing from home, he said. Students doing the written assessments have been using practice sheets and the Quick Recall and the Future Problem Solving Teams have been practicing over Zoom.

“For Quick Recall, we have practiced using the quiz bowl system learning how to effectively use the system,” said Young.

When it came time for the competition, students doing the written assessments logged in from home while the Quick Recall and Future Problem Solving Teams came to the school to compete, he said. The Quick Recall Team members were placed in different rooms in the school so they could participate and not wear masks.

“Everything had a smooth flow to it and it just worked really well,” said Young.

The Academic Team co-coach Stephanie Knott said she was very proud that her students’ hard work paid off.

“Our kids were grateful to be able to compete this year given the circumstance with COVID-19,” she said.

Knott said Lawless meets with her English teacher to go over the regional score sheet to look for areas of improvement.

“Our Future Problem Solving Team continues to practice weekly to research on the state topic and to practice in writing our FPS booklets,” she said.

Lawless and the Future Problem Solving Team will continue to practice every week to be ready for the state competition, she said.

Browning Springs Middle School finished in seventh place overall in regionals. Michael Griffin, the academic coach, said he was very proud of the team and the four who moved on to state.

“We didn’t place very high overall, but half of the kids who tested are going on to state, and we are pretty proud of that,” he said.

Those four students have been given tests from past competitions they were not a part of the study material, said Griffin.

“As a school, we are just really proud of the kids,” he said. “They worked really hard on their own.”

The elementary Academic Coach Laura Crafton said she and Brock Bowman, the middle school academic coach, are very pleased with how the team did, especially with all of the changes this year.

“I feel like they were very well prepared for the virtual format,” said Crafton.

Any student who receives first through fifth place in the written assessments continues to state, while the Quick Recall and Future Problem Solving teams who receive first or second continue to state.