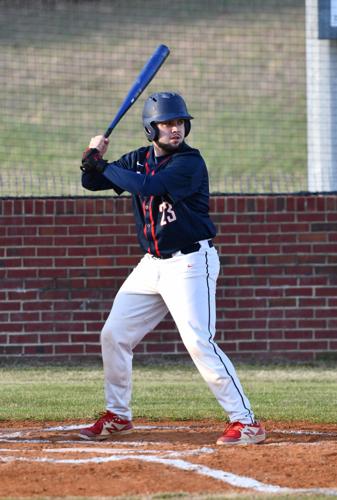 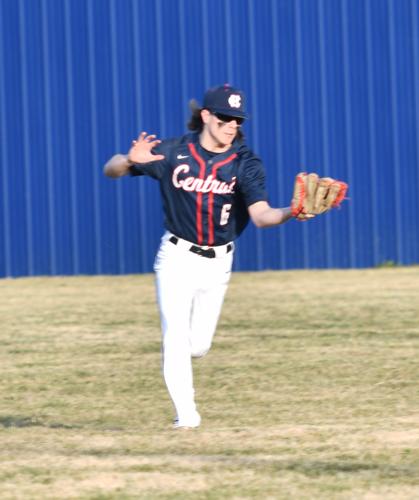 Hopkins County Central dropped their fifth game of the season last night against Graves County on the road in Mayfield. The Eagles only outhit the Storm 7-5, but four errors by the Storm allowed them to come out on top in a lopsided 12-1 victory.

The Eagles jumped out to an early 1-0 lead in the first, but the Storm Central battled back in the top of the second when Gage Brasher hit a groundball to center, scoring Sage Hight to tie the score.

From there it was all Graves County. The Eagles posted nine runs in the third and one in the fourth to bring the game to an early end.

Tyler McKinney picks up the loss. Through 2.2 innings he gave up 10 hits and eight earned runs while striking out one.